It is not possible to predict earthquakes, Japanese expert says 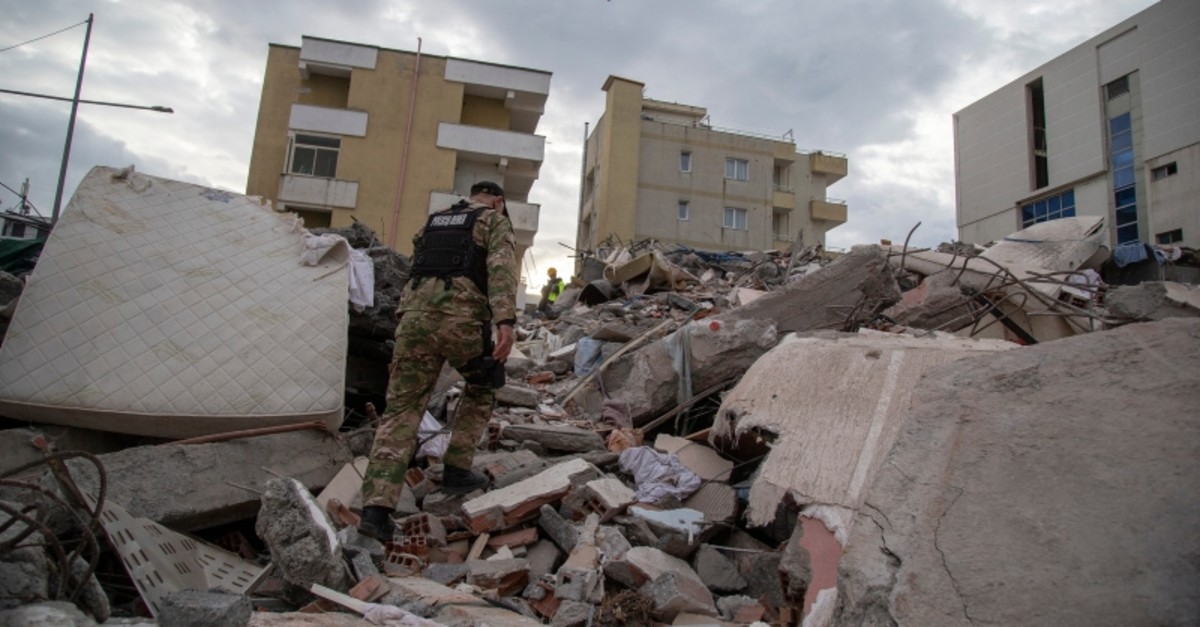 The latest earthquake in Albania has shown us that we are vulnerable to the forces of nature. For years, experts and scientists from around the world have been trying to find a way to predict quakes beforehand and save thousands of lives; however, so far, there have been no breakthroughs.

According to Japanese earthquake expert and professor Masanori Hamada, it will not be possible to predict earthquakes within the next 50 years. He said it is a waste of resources and time to try to find a way to predict the quakes. “Before the earthquake in Tohoku, Japan in 2011, all the signs showed us that there would be a huge earthquake. However, it was impossible to predict where," Hamada said.

The Japanese professor said it is crucial to build cities resistant to earthquakes, adding that in this way, more lives can be saved in the event of a quake.

Hamada also said global climate change triggers many natural disasters, including erosion and floods, which might later cause earthquakes. “However it is not possible to make certain conclusions. We do not have concrete evidence on this matter,” he added.