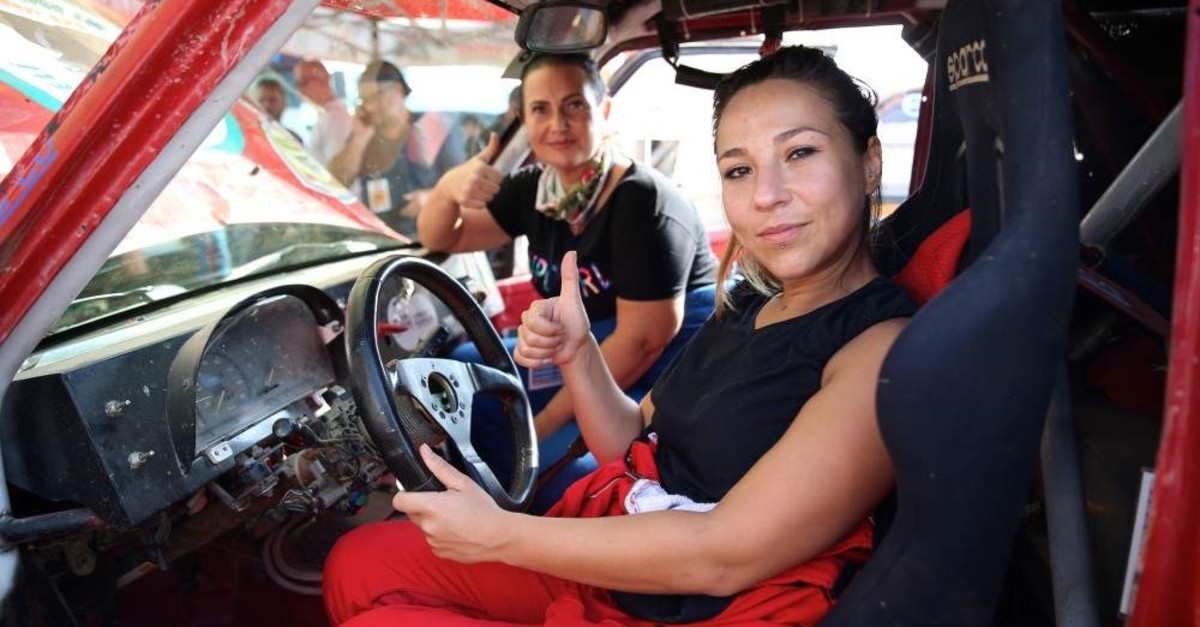 The world of motorsports is, unfortunately, still very much male-dominated. However, two Turkish women are determined to change this and make a name for themselves as off-roading stars.

Nurcan Barçın Şatır (33) and co-driver Yasemin Çelik (42) have enjoyed a string of success, earning second place in the Turkish Off-Road Championship in Sinop on Nov. 9 and Nov. 10.

Şatır, who started racing six years ago, said there is no such thing as men’s sport. “It is the same thing as women driving on the highway. We learn the reflexes off-road racing requires here on the track. I have had much success at the national level and I plan to carry these successes into the international arena.

Şatır also praised the huge support they have received from fans, adding that it motivates them to fight on.

Çelik, on the other hand, is relatively new to off-road racing. Çelik started around three years ago, with Sinop being her fourth race – but she is determined to continue. “I enjoy off-road racing,” said Çelik. “I try to memorize the road and show my driver the way – which is a very important thing while racing.”