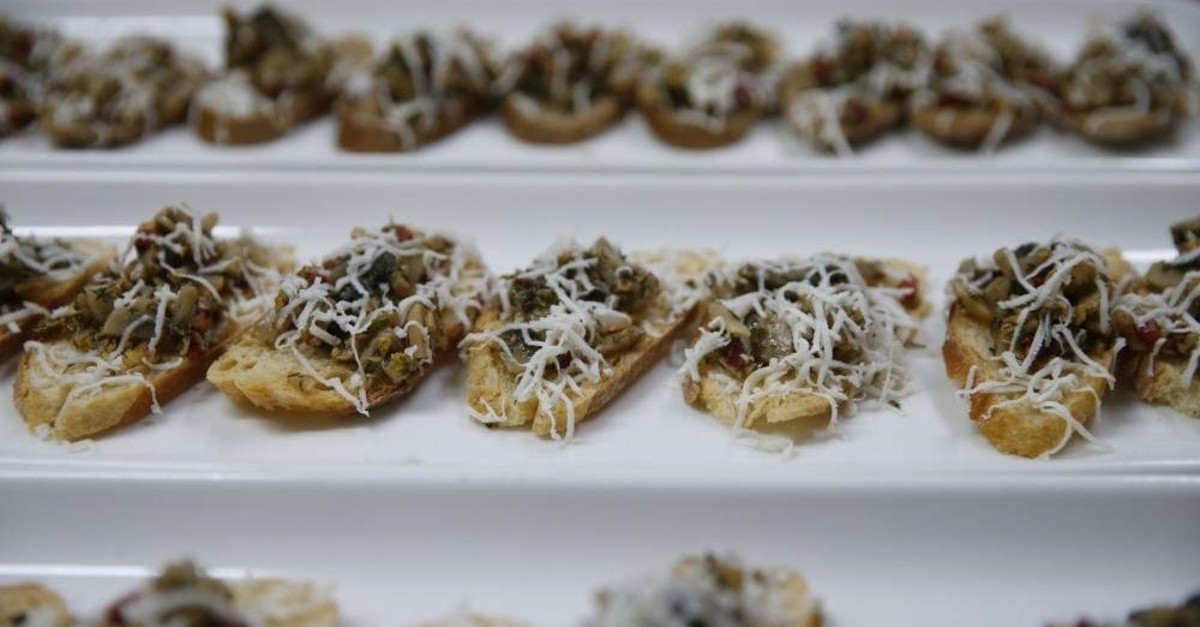 The Levantines, the last representatives of Europeans who settled in Ottoman lands centuries ago and who have a culture unlike any other in the world, are hoping to pass their traditions onto future generations through a carnival showcasing the unique features of Levantine culture for the masses.

The Levantines living in İzmir have launched a series of events to promote their culture until they gain permission to organize a carnival. As a part of the “Journey to Levantine Culture Meeting,” the Levantine community cooked and presented their most famous foods, which have been around for 500 years, such as their traditional “keftedhes" meatballs and "brizolakya pane.”

Speaking to Anadolu Agency (AA) following the event, Enriko Filipuçi, a representative of the İzmir Levantine Society, said as a result of their cultural exchange with Turkish people over the past five centuries, they have created a unique culture.

However, the Levantine culture, not in İzmir but across Turkey, is declining due to population loss. Most Levantines have preferred to live out their lives in their original homelands or they marry non-Levantines. According to Filipuçi, there are about 1,000 Levantines in İzmir.

“We are beginning to lose our cuisine as well as special days. We want to turn our special days into a carnival-like event where people can dress up as Levantines and taste a little bit of Levantine culture,” Filipuçi said.

The cuisine is especially important for the Levantines as it is a mixture of European and Anatolian cuisines. The Levantines have tried to keep their cuisine alive by sharing their recipes with non-Levantines in a cookbook titled “Levantine Recipes of Cuisine History,” written by Ingrid Braggiotti, Lotte Filippucci Romano, Maria Elisa Capaccioli Sponza and Aude Giraud Ragusin.

“We want to pass down our recipes to the next generation, but not all Levantine families are interested in keeping our culture alive,” Filipuçi said.

According to historical records, Levantines in Turkey are the grandchildren of Europeans, mostly British, French and Italian, who came to trade in Ottoman lands in the 17th century. They then decided to stay in Turkey and create their own culture, making the Ottoman lands their home.