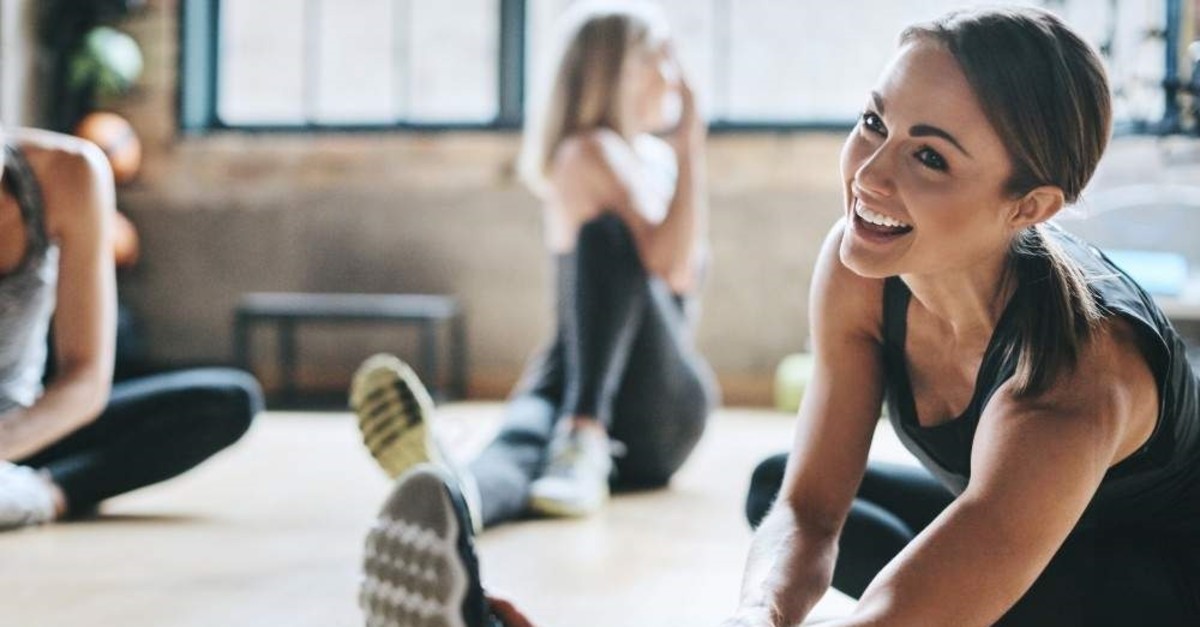 Exercise is important if you want to adopt a healthy lifestyle.
by Anadolu Agency Dec 08, 2019 3:42 pm
Although many of us get motivated quickly to begin exercising for a healthy lifestyle, working out on a regular basis is often difficult and we delay our plans to never-coming "next weeks.”
The more we delay such plans and do not step into action, the more difficult and unrealistic it becomes to turn exercise into a daily habit, which not only boosts one's physical and mental health but also contributes significantly to a person’s overall health status. According to an expert, an individual regardless of their age should begin exercising by setting short-term goals without expecting overnight results.
"The general recommendation is that you exercise three times a week, varying from three minutes to an hour," said Dr. Julián Álvarez García, an expert from Spain specializing in sports medicine and sports physiology.
García added that training frequency should be in accordance with one's physical and health condition.
The 55-year old physician said the ultimate goal of exercise is not getting ripped like Greek sculptures but to develop training consistency and discipline to get healthier and stronger in the long run.
"First, get inspired and start exercising," he said, adding that one could then become a source of inspiration for others such as family members, friends and colleagues.
"It is never too late. You improve and get better than yesterday. That is all that matters. The key is to have progression," he said, warning that a healthier body is not entirely dependent on physical activity, as nutrition also plays a vital role.
He said people should prefer a regular healthy diet containing required macro and micronutrients.
Macronutrients, carbohydrates, fats and proteins, provide the human body with energy, or calories, whereas the micronutrients, including vitamins and minerals, are taken in low amounts but play an important role.
Muscle building
Rıza Şahin, a Turkish bodybuilder who is ranked fourth by the National Amateur Body Builders' Association (NABB), said one's consistency and determination along with a quality diet is needed to build a strong and healthy body.
He said up to 70% of muscle building is directly related to eating habits although most beginners think that training is the only instrument that enables muscle building. He added that sleeping was another significant factor in the process.
Şahin said nutrition-based diet plays a key role in muscle-building.
"You are what you eat."
Financial concerns or pre-existing health conditions might deter people from doing sports regularly, he said, however, you can build muscles by sticking to basic training methods so long as a proper diet is followed.
"You can even obtain concrete results by training in parks," he said, but urged that the training system should be based on a scientific and systematic structure.
He advised that people should check with their doctors prior to starting exercise and make sure that training will not pose any sort of risk to them. Intense cardio training sounds tempting to many, Şahin said, but people with heart problems might regret this kind of training and suffer from serious health complications.