Picking sides: What determines our right- or left-handedness? 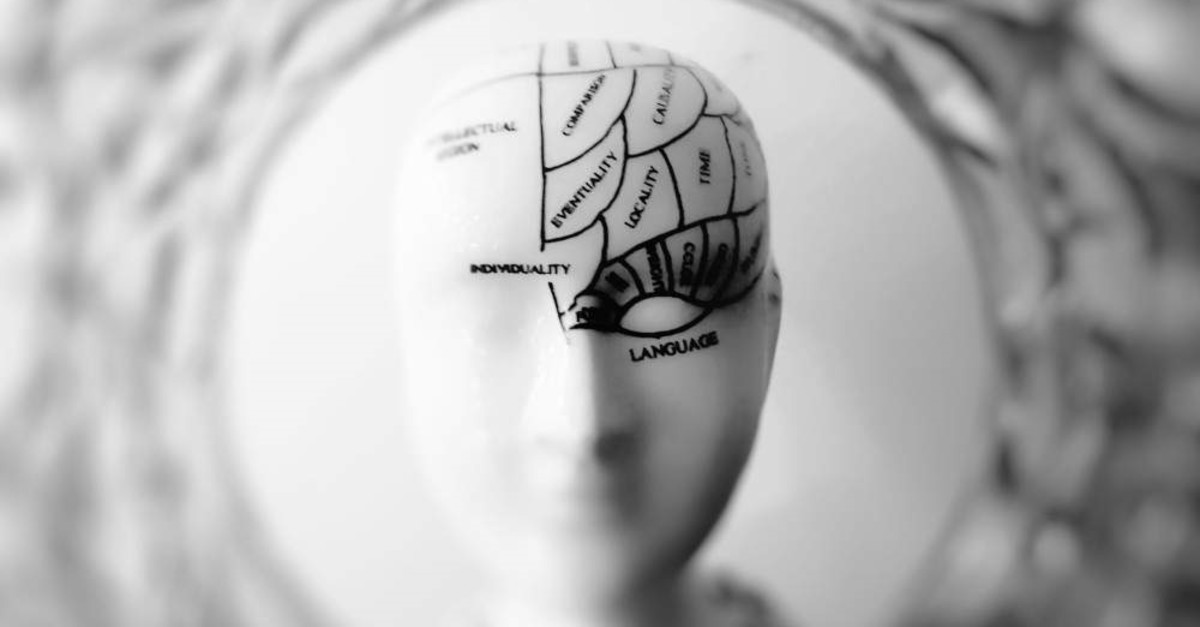 Genes associated with left-handedness have also been linked with language regions in the brain.
by Daily Sabah Dec 10, 2019 6:46 pm

How many people do you know that are left-handed? Less than 10 people perhaps? Well, lefties are rare for sure, with only 10% of the world population actually favoring their left hand as their dominant one.

This right-left imbalance makes us humans particularly unique and interesting as there is no other group in the animal kingdom that has such an overwhelming right-side bias (a ratio of 90 to 10).

However, why we prefer one hand to another has left scientists puzzled for a very long time, producing numerous theories about the root cause of this righty-lefty divide.

According to a 2005 study in the journal Neuropsychologia, fetuses were found to show a hand preference in the womb as early as the eighth week of pregnancy by sucking either the right or left thumb – a disposition that continues after birth.

Previous studies on twins also showed that our right- or left-handedness is to some extent (about 25%) based on our genetic code, but scientists had not been able to pinpoint any specific region in the genome responsible for this complex trait – until recently, that is.

A study published in Brain: A Journal of Neurology on Sept. 5 reported that researchers had managed to identify for the first time specific regions of the genome associated with being left-handed and linked the effect of these genes with the brain’s architecture, specifically areas of the brain related to language.

Of the four regions identified by researchers at the University of Oxford, three were found to be associated with being a lefty and were involved in brain development and structure.

“For the first time in humans, we have been able to establish that these handedness-associated cytoskeletal differences are actually visible in the brain. We know from other animals, such as snails and frogs, that these effects are caused by very early genetically-guided events, so this raises the tantalizing possibility that the hallmarks of the future development of handedness start appearing in the brain in the womb,” said professor Gwenaelle Douaud, one of the authors of the study.

Besides finding the first genetic markers tied to being left-handed, the research also identified solid biological differences between right- and left-hand dominance, which could provide the basis for future studies on how the brain comes to develop specializations in either hemisphere. The study showed that being left-handed was a consequence of the developmental biology of the brain but only plays a small role in determining "handedness."