From Trump's Ukraine favor to Greta's 'How dare you?' here are the top quotes of 2019 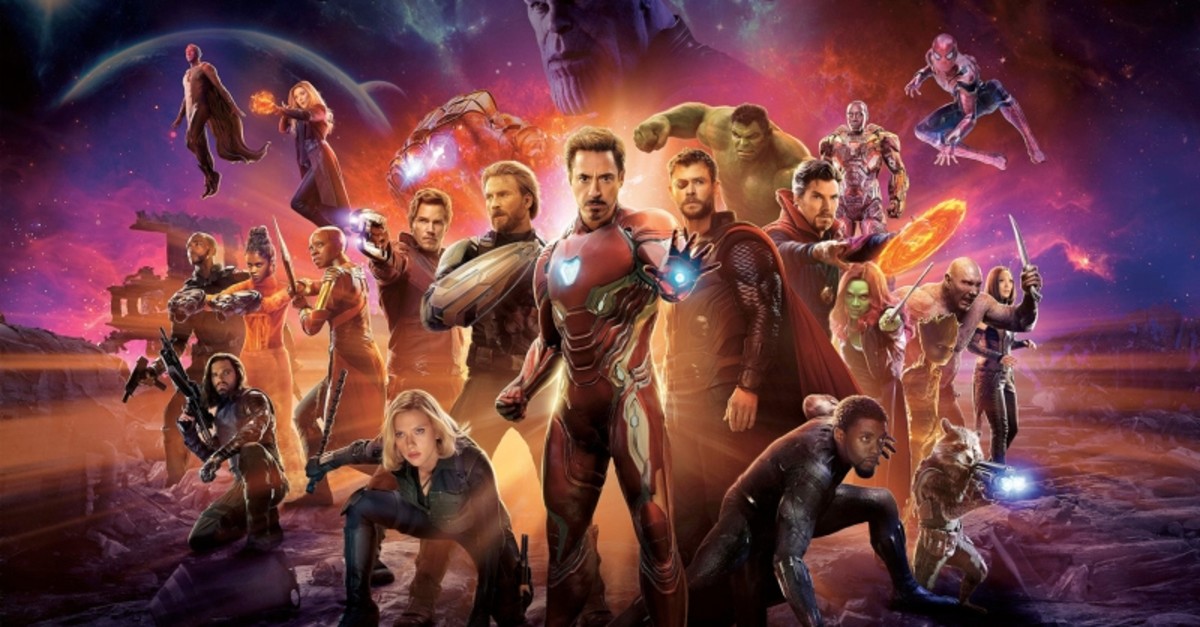 U.S. President Donald Trump's request that his Ukrainian counterpart do him a "favor" became the most notable quote of 2019, according to an annual list released by Yale Law School on Tuesday.

"I would like you to do us a favor," Trump told Ukrainian President Volodymyr Zelenskiy during the July 25 phone call, which is central to the impeachment probe against Trump.

Democrats have called Trump's request for Zelenskiy to investigate his political rival Joe Biden and a widely dismissed theory about Ukrainian interference in the 2016 election an abuse of power.

A quote by Swedish teen climate activist Greta Thunberg is second on the list, assembled by Fred Shapiro, an associate director at Yale Law School's library.

"We are in the beginning of a mass extinction. And all you can talk about is money and fairy tales of eternal economic growth," Thunberg scolded world leaders at the United Nations climate summit in September.

"How dare you!" said the 16-year-old, who has inspired a global youth-led movement calling for climate action.

British Prime Minister Boris Johnson made it onto the list with his comment that he would "rather be dead in a ditch" than delay Brexit beyond Oct. 31.

Actress Emma Watson also caused a stir when she called being single "self-partnered."

The top 10 quotes also include U.S. presidential candidates' campaign rallying cries and a line from the movie "Avengers: Endgame."

Shapiro said he picked the quotes not because they are "eloquent or admirable," but "because they are famous or important or particularly revealing of the spirit of our times."

The list is the 14th annual update to "The Yale Book of Quotations."