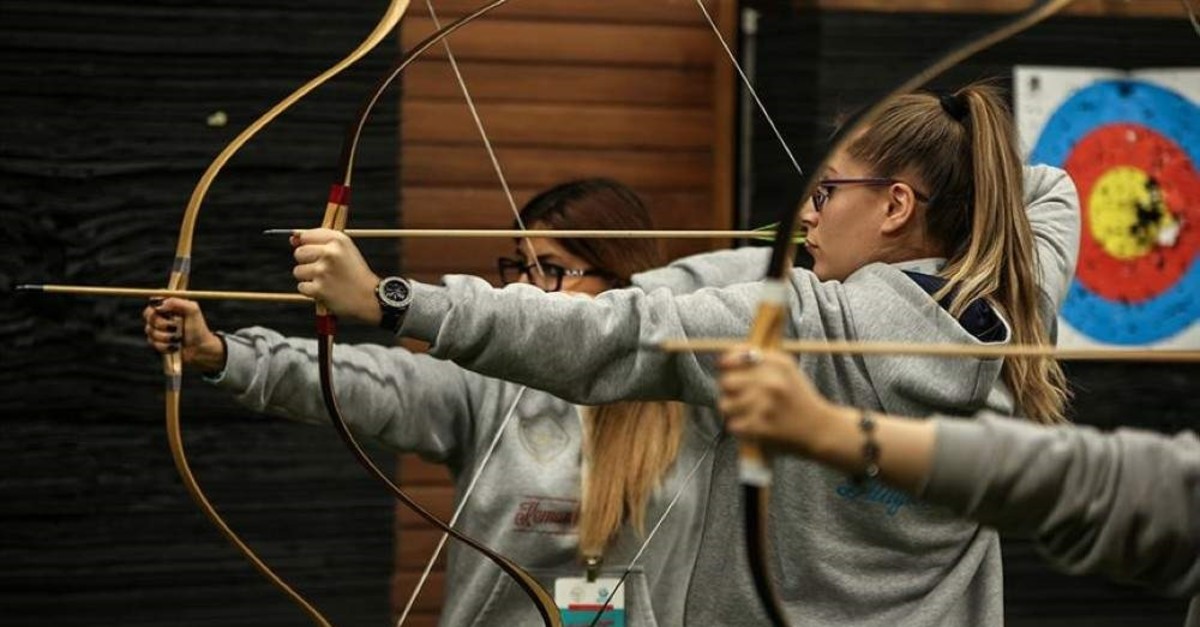 Traditional Turkish archery has been inducted into the UNESCO list of Intangible Cultural Heritage of Humanity, the Foreign Ministry announced Thursday.

The ministry added that the Foundation of Archers, which has made important contributions to the revival of the traditional sport as well as in preparing the nomination file, will organize a celebratory event.

"Turkey is determined to maintain its activities within UNESCO and continue to take steps towards promoting its cultural properties to the international community," it added.