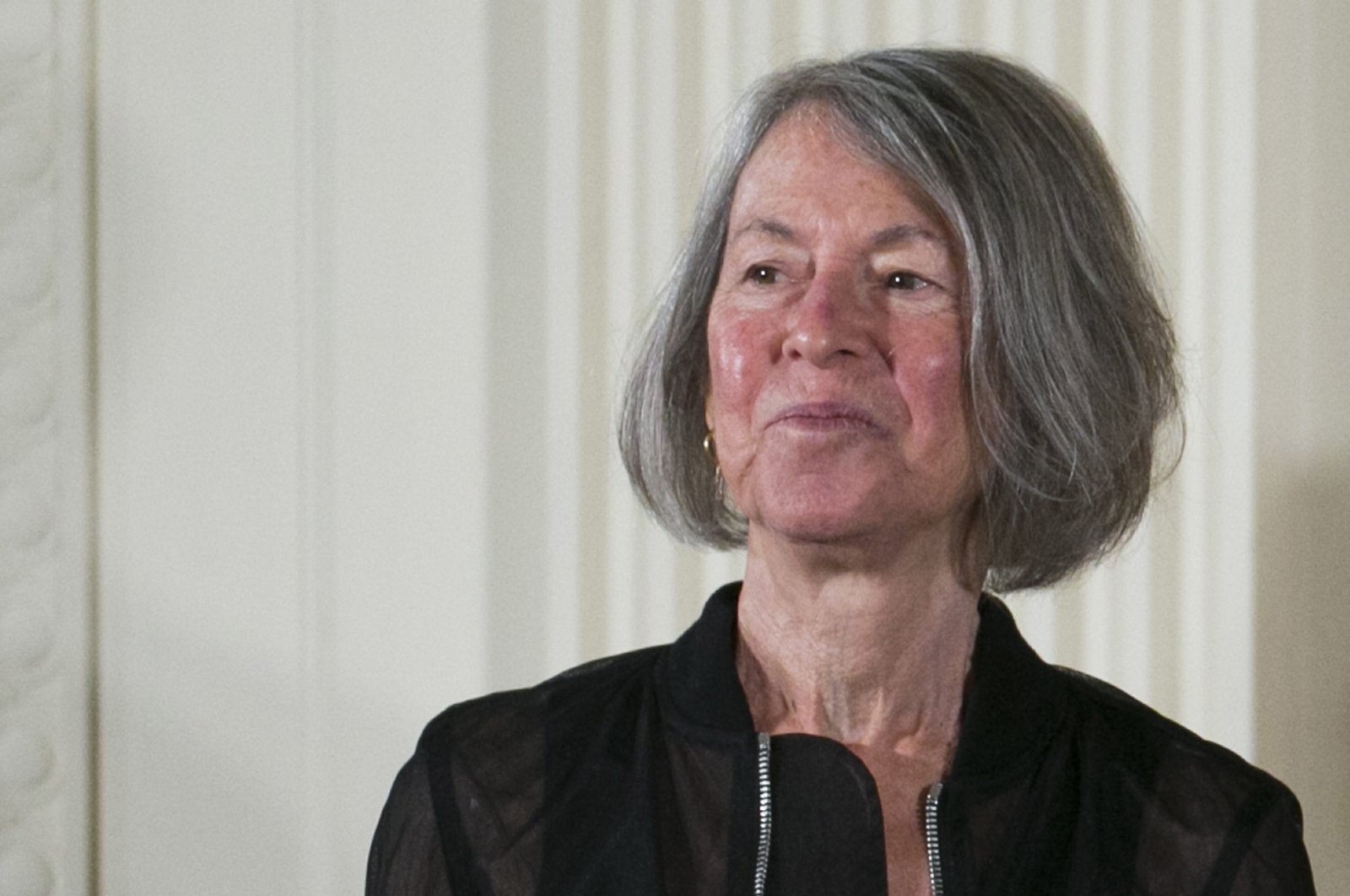 The prize was announced in Stockholm by Mats Malm, the permanent secretary of the Swedish Academy.

New York-born Gluck, 77, who is a professor of English at Yale University, made her debut in 1968 with “Firstborn,” and “was soon acclaimed as one of the most prominent poets in American contemporary literature,” the Nobel Academy said.

Anders Olsson, chairman of the Nobel literature committee, said Gluck's 12 collections of poetry were “characterized by striving for clarity.” They include “Descending Figure,” “The Triumph of Achilles” and “Ararat.” Olsson said her verses, which often draw on classical influences and examine family life, were marked by an "austere but also playful intelligence and a refined sense of composition”. He said her voice was “candid and uncompromising” and often marked by biting wit.

The committee noted her 2006 collection “Averno,” calling it “masterly” and “a visionary interpretation of the myth of Persephone’s descent into hell in the captivity of Hades, the god of death.”

Gluck is the recipient of many awards, including Guggenheim and National Endowment for the Arts fellowships, the American Academy of Arts and Letters Gold Medal in Poetry and the National Humanities Medal. The award, which includes a 10 million kronor (more than $1.1 million) prize, comes after several years of controversy and scandal for the world’s preeminent literary accolade.

In 2018, the award was postponed after sex abuse allegations rocked the Swedish Academy, the secretive body that chooses the winners of the literature prize, and sparked a mass exodus of members. After the academy revamped itself in a bid to regain the trust of the Nobel Foundation, two laureates were named last year, with the 2018 prize going to Poland’s Olga Tokarczuk and the 2019 award to Austria’s Peter Handke.

But Handke’s prize caused a storm of protest. In 1997, Handke was accused of minimizing Serbian war crimes in his book "A Journey to the Rivers: Justice for Serbia." Several countries including Albania, Bosnia-Herzegovina and Turkey boycotted the Nobel ceremony for awarding a staunch supporter of former Serbian President Slobodan Milosevic and denier of the Bosnian genocide, and a member of the committee that nominates candidates for the literature prize resigned.

On Monday, the Nobel Committee awarded the prize for physiology and medicine for discovering the liver-ravaging hepatitis C virus. Tuesday’s prize for physics honored breakthroughs in understanding the mysteries of cosmic black holes, and the chemistry prize on Wednesday went to scientists behind a powerful gene-editing tool. Still to come are prizes for outstanding work in the fields of peace and economics.