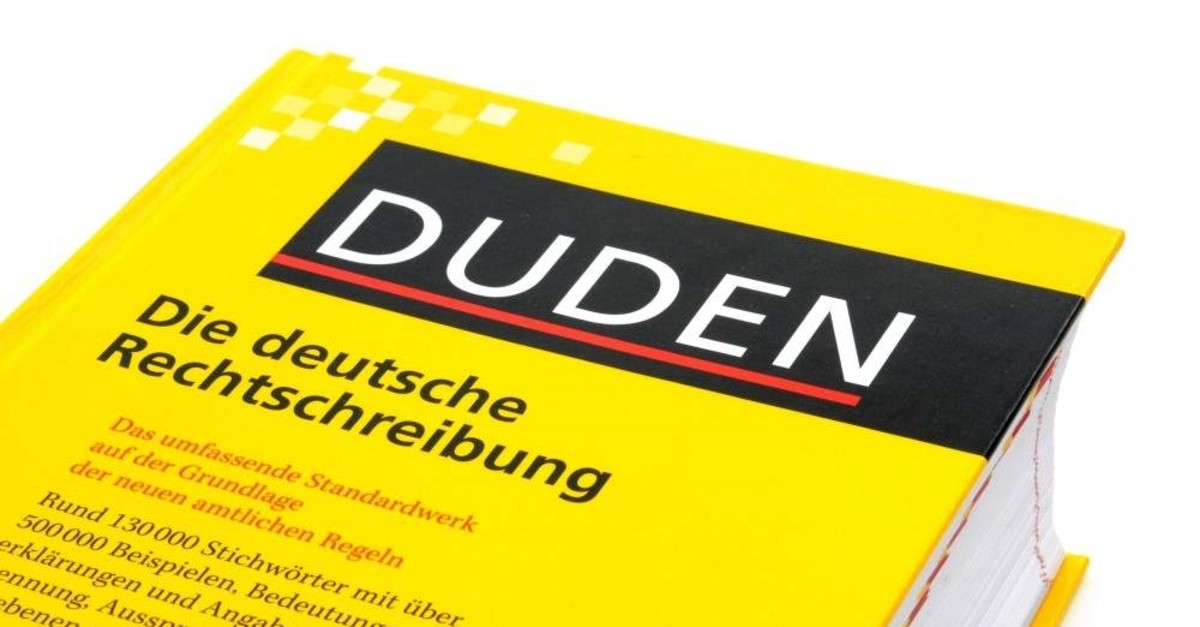 The Duden is Germany's most important book of orthography where you can find every word in the German language along with its meaning, uses and grammatical context.
by Daily Sabah with AA Jan 06, 2020 1:16 pm

Inshallah, meaning "if Allah wills it," was added to Germany's Duden dictionary – essentially the country's Merriam-Webster – in 1942, the dictionary announced on its Twitter account.

Previously, some media reports had said that the word was newly added to the dictionary's listing. The word is written as "inschallah," noting that it is a term used in the Muslim world when referring to the future.

This is not the first time that words from the Muslim world have entered the dictionary in recent years. The commonly used "oha" in Turkish made it into the dictionary as well, as it grows in popularity as an expression of astonishment or surprise.

Germany, a country of over 81 million people, has the second-largest Muslim population in Western Europe after France. Among the country's nearly 4.7 million Muslims, 3 million have Turkish roots. Many Turkish Germans are second- or third-generation descendants of Turkish immigrants, who moved to the country during the 1960s.