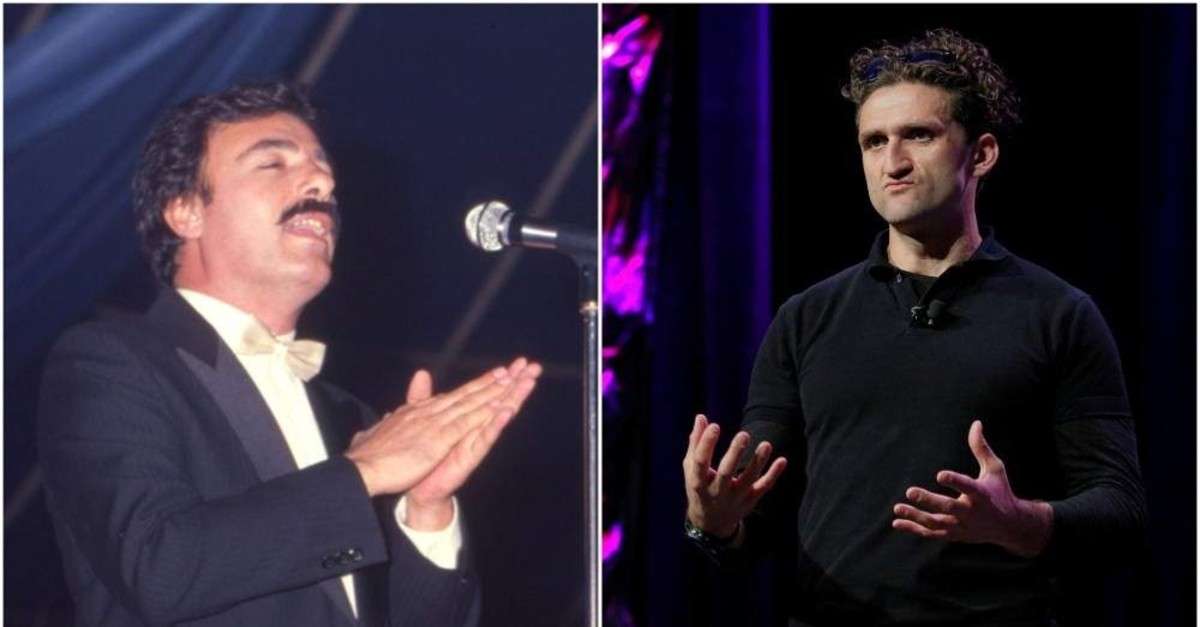 Famous American YouTuber Casey Neistat has made headlines after his Spotify account was broken into by a Turkish hacker who replaced all his playlists with a string of Turkish classics.

Best known for his unique vlogs, the 38-year-old filmmaker was left puzzled late Friday when he opened up his app to see a playlist of songs from Turkish arabesque singer and actor Ferdi Tayfur, with a few others from Müslüm Gürses, Ibrahim Tatlıses, Ahmet Kaya and Sezen Aksu sprinkled in.

hey @SpotifyUSA HELP! pretty sure someone stole my account. all my playlists and everything are gone. also (i say this with no disrespect to musical tastes of the person who hijacked my account) this is not the kind of music i typically listen to. pic.twitter.com/TZmz5A4NKv


After realizing his account was stolen, Neistat took to Twitter to ask for help. Frustrated by failed attempts to recover his account, Neistat joked that he would be canceling Spotify to buy "an 8-track."

The Youtuber, who currently has almost 12 million subscribers on the platform, seemed to have a change of heart after Turkish users flooded his Twitter to show him what he has been missing.

Neistat later tweeted: "Ok I gave it a listen. pretty catchy stuff. I will keep the Ferdi Tayfur playlist even after I reclaim my account from the Turkish hijacker."

Arabesque is a Turkish music genre that has been prolific since the 1960s and always been associated with three major singers: Orhan Gencebay, Müslüm Gürses and Ferdi Tayfur. The songs carry a deep sense of pain, rebellion and overly dramatic lyrics. Each of the three singers has their own artistic styles and a distinct fan base.
RELATED TOPICS