A roundup of expat-organized events in Istanbul this week 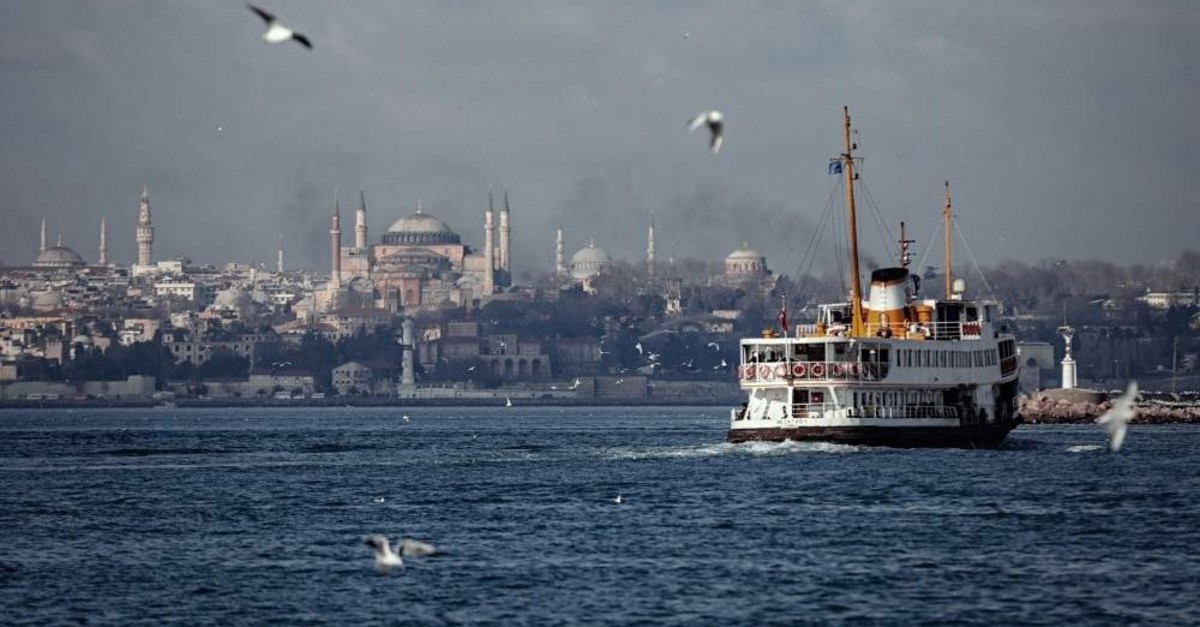 This week offers plenty of expat-organized events in Istanbul to meet new people, learn interesting facts and even celebrate the Chinese New Year

Istanbul's thriving expat community continues to host a wide array of events to welcome, inform and entertain foreigners living in or visiting Istanbul.

At this week's events, which welcome all – foreign guests and Istanbulites alike – you can test your knowledge, treat your taste buds, delve into the digital world, discuss climate change and more

On Wednesday, Jan. 22, the innovative Expat Spotlight talk series will hold its 27th edition focusing on expat involvement in Turkey's television and film industry. Held monthly in collaboration with Yabangee, a volunteer community and website geared towards foreigners in the city, as well as ATÖLYE, a co-working and event space and innovation platform hosting the series; Expat Spotlight showcases the various contributions made by foreigners in Istanbul, highlighting a different area each month. The Expat Spotlight series presents a wonderful opportunity for members of Turkey's foreign community to share their experiences and personal stories and to participate in a resourceful dialogue with the audience. The panel takes place in English and includes a handful of guest speakers. Refreshments are provided, and entry is free for all. 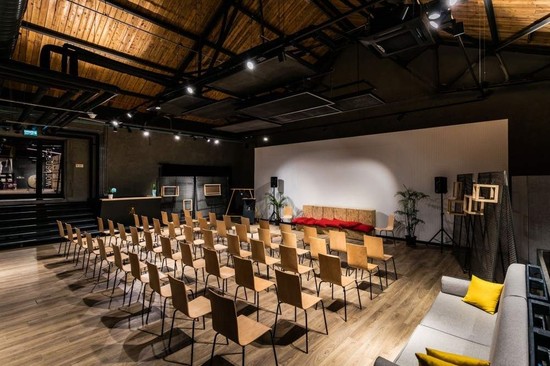 Yabangee, the online platform for expats in Turkey, continues its 'expat spotlight' workshop and talk series with a new focus.

This month's guest speakers will be Anastasia Laukkanen, co-founder and program director of the ECOCUP Green Documentary Film Festival, which has been held throughout cities across Russia and the Commonwealth of Independent States since 2010. Laukkanen moved to Istanbul in 2014 and works at the Sustainable Living Film Festival (Sürdürülebilir Yaşam Film Festivali) – which takes place in cities all over Turkey every November. She will be joined on the panel with Coraline Chapatte, a Swiss expat and actress, who has lived in Istanbul since 2008 and has been featured in Turkish television series, movies and commercials, including the popular TV show Arka Sokaklar and the feature film Türk İşi Dondurma. Coraline got her start in Turkey by walking away from her corporate life in Switzerland to work as a diver and underwater videographer in the Mediterranean.

Finally, Giovanni Lelli, an Italian casting agent who specializes in casting foreigners as actors and models for feature films, TV series, commercials, photo shoots and music videos. But this was not always the case. Giovanni's background is as an artist and restorer of historic buildings who traveled extensively before backpacking his way to Istanbul, where he began working in the film industry and eventually launched his now extremely successful Giovanni Ajans casting agency. As always, the moderator for the panel will be freelance journalist Jennifer Hattam, and the event starts at 7:30 p.m., with doors set to open at 7 p.m., and refreshments are provided.

The Real Istanbul Pub Quiz has been an entertaining trivia night that takes place at the James Joyce Irish Pub, located on Balo Street in the heart of the Beyoğlu district, a favorite locale for the expat community. The bar hosts live musical performances every day apart from Mondays, with Sundays always reserved for local Irish musicians. The trivia night resumes on Wednesday, Jan. 22, starting at 8 p.m., with teams competing to test their knowledge of questions read aloud in English and Turkish for what is guaranteed to be a jolly good time.

In honor of Time Out's 50th anniversary, the magazine has embarked on creating a whole new type of reconnaissance map of major cities, including Istanbul, with residents nominating their favorites venues and activities in five different categories ranging from family, children and sports, city icons, shops, cultural and arts activities and food and drink. On Wednesday, Jan. 22, the city's most beloved destinations will be revealed at a special awards ceremony held at none other than the Çırağan Palace Kempinski starting at 7:30 p.m. with tickets available on Biletix for TL 250.

From 6 p.m. to 9 p.m. on Thursday, Jan. 23, Impact Hub, a co-working space and innovation lab located in Levent's Kağithane district that is part of a global network with branches in cities such as Amsterdam, Geneva, Vienna, Stockholm and Lisbon, will be hosting a panel and discussion of the global climate crisis. As part of an ongoing series aimed at raising awareness, this panel will be taking place in Turkish and will have speakers from a wide range of sectors including the municipality and the United Nations Development Program. Registration is required for this event and can be done on Eventbrite.com.

On Thursday, Jan. 23, yet another English language quiz night invites members of the expat community to compete in groups of five to take the prize. The trivia night is led by Jochen Hoeps and begins at 8 p.m. taking place at the quaint Eskici Gizli Bahçe, a terrace garden venue that hosts live musical performances and seminars in the heart of Kadıköy.

Back by popular demand, Pop-Up Dinners Istanbul is hosting an event to celebrate the Chinese New Year which will take place on Saturday, Jan. 25 starting at 8:30 p.m. The event is held at the Cihangir home of Singaporean-Dutch expat and former restaurateur Kay. Pop-Up Dinners Istanbul not only provides a gourmet feast of unique dishes at every dinner but has also gathers flocks of expats and Istanbulites alike, serving as a unique meeting place for members of the community.