Dating vs. marriage: Who are the biggest spenders on Valentine's Day? 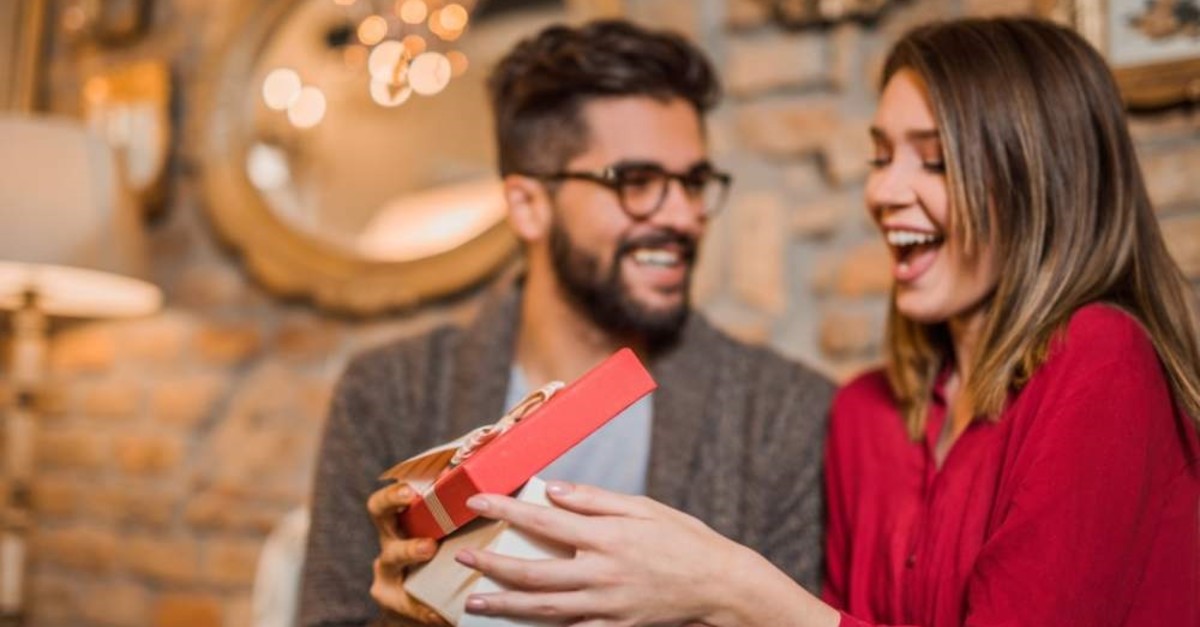 Valentine's Day is hardly an equal-spender holiday. Men are still the biggest splurgers, but what about when it comes to relationship status? Do the happily married spend more cash on this occasion or are fiancés and committed boyfriends more willing to spend a pretty penny on gifts?

According to a survey conducted on married or engaged couples and people in committed relationships, engaged men or men in serious long-term relationships were found to choose the more expensive options when it came to gifts. They were also found to care more about the presentation and chose more luxury or upscale venues to celebrate, allocating at least TL 200 for the day's celebration. Among the groups surveyed, the engaged also ascribed the most meaning to the holiday.

Meanwhile, men in new relationships shied away from spending much on gifts, going only as high as TL 100, but instead, they said they made sure to present their gift in a more thoughtful way and spruced it up. The newly dating said they were ready to spend as much as TL 300 for a single dinner on Valentine's Day. Overall, the surveyed men's budgets were roughly around TL 150 for a V-Day gift.

The survey found the biggest dent to married men's wallets was gifts, while for those in new relationships it was romantic dinners.

What about women? In contrast to the men, half of whom said they bought their significant others gifts, this rate dropped to as much as 20% with women.

However, ladies in relationships were willing to spend a bit more on the gift itself compared to their male counterparts, paying TL 100 to TL 300 on average for a Feb. 14 gift. Six out of 10 women said they bought their boyfriends Valentine's gifts ranging between TL 100 and TL 200 and were found to be the most generous in the gift-giving sense when the relationship is still pretty new.

Married couples chose to forgo over-the-top celebrations as the years went on, and 80% said they would rather have dinner at home together than go for a meal out.