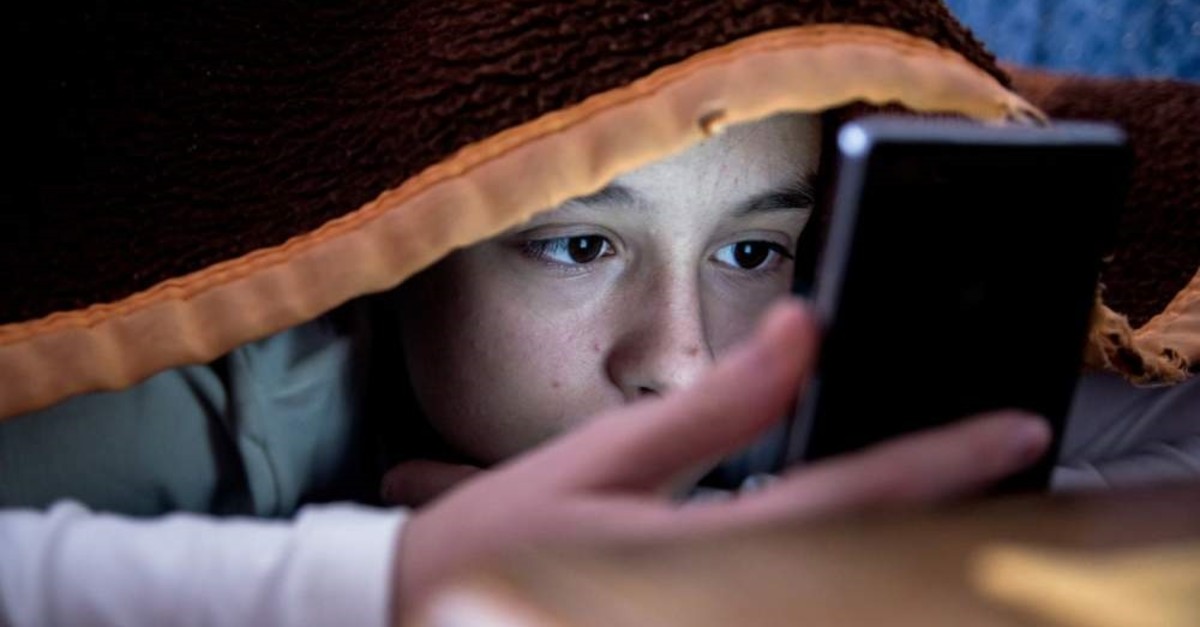 Hate speech, trolling and being treated meanly are the top online risks in Turkey, according to Microsoft. (iStock Photo)
by Daily Sabah Feb 20, 2020 3:51 pm

If you are a member of Generation Y – that is, born between 1981 and 1996 – you have probably noticed that the online world has lately become a hub of absolute negativity and hatred.

Microsoft's recently-released Digital Civility Index (DCI), unfortunately, validates that feeling by showing us that the internet is not such a welcoming safe space anymore, especially for millennials.

As part of a series of surveys carried out in 25 countries based on the responses gathered from teenagers and adults, the tech giant found that people were increasingly losing their civility in their online interactions worldwide. The data that researchers started collecting in 2016 shows that DCI plunged to a four-year low to reach the 70th percentile for the first time. It also found that 75% of Gen Y in Turkey received online threats. The Turkish DCI Index rose 2 percentage points compared to last year.

Turkey currently stands in 16th place and above the global average (the higher the percentage the worse the behavior), with online trolling, hate speeches, sexual harassment and unwanted contact making up the majority of online threats. Attacks on political views accounted for 39% of online hate in Turkey, received mostly from social media sites. Thirty-four percent of the hate was based on sexual identity and sexual orientation, 32% on religion and 29% on physical appearance.

What makes the statistics worse is that a majority of these threats come from the people we know – our families, "friends" and acquaintances.

The most common threat? A threat to ruin someone's personal reputation.

Among adults, Gen Y falls victim to online abuse the most at 85%. Generation X follows close behind at 79%, Generation Z at 69% and Baby Boomers (born in 1946-1964) in the last place at 60%. According to the index, young people follow more effective methods than adults in finding help in the face of such online risks. The surveys found that young girls felt more vulnerable to threats from young men, while 54% of young people felt uncomfortable when their families shared things about them on social media. The youth also say that the best role models are their families and teachers.

Overall, Microsoft said it saw a troubling trend of emotional and psychological pain inflicted on online platforms, and that such negative behavior had increased significantly over the last few years.

The top five countries with high online civility were the U.K., the Netherlands, Germany, Malaysia and the U.S., while Vietnam, Russia, Colombia, Peru and South Africa showed the lowest civility.