Study: Altruism in infants starts as young as 19 months 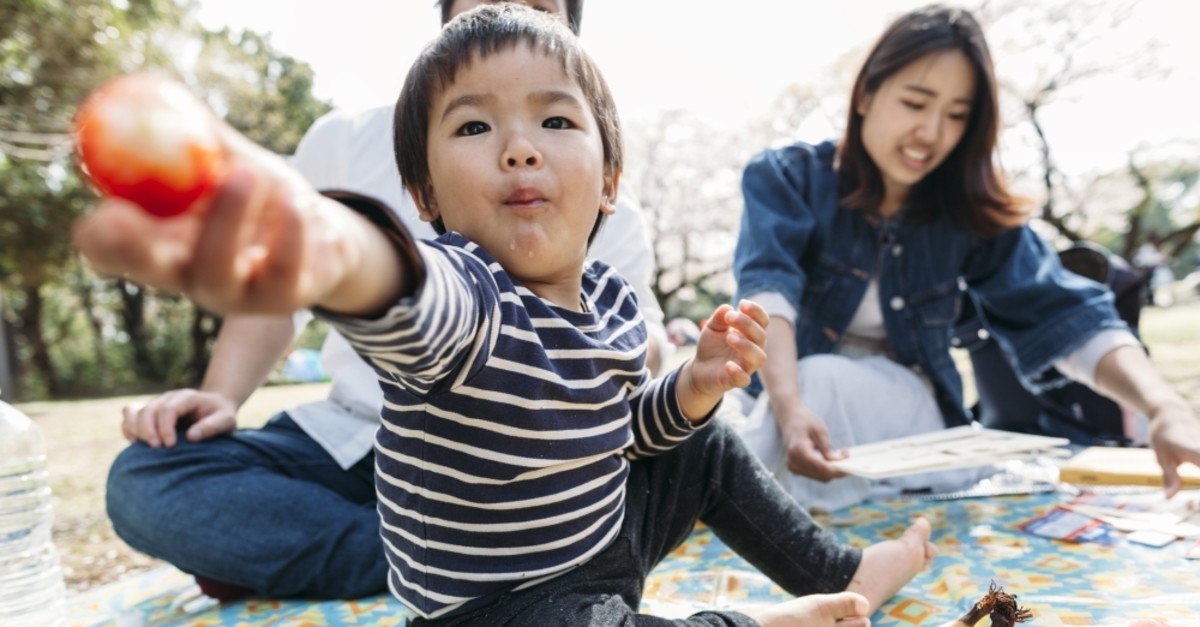 The study showed that even hungry babies will share food with strangers in need. (iStock Photo)
by Daily Sabah Feb 23, 2020 1:16 pm

Research conducted by the Institute for Learning & Brain Sciences at the University of Washington has shed new light on the early roots of altruism in humans.

Institute Director Andrew Meltzoff said as part of the tests, nearly 100 babies of 19 months old – an age normally characterized by temper tantrums – were offered fruit to eat. However, when placed next to an adult showing obvious signs of hunger and "longingly looking at the fruit," the vast majority of babies were happy to offer it to them. More surprisingly, perhaps, when the same test was conducted around lunchtime – when the infants were likely to be hungrier – as much 37% of them still gave up the fruit for the adult pining to eat.

However, some doubt this to be substantial proof of altruism among infants of such a young age. Psychologist Mark Strauss, who directs the Infant and Toddler Development Center at the University of Pittsburgh, said: "We really don't know that the differential behavior between the two groups has to do with food. Given that the children may not have been hungry, there really is no evidence that the children are being altruistic but rather just being helpful," he added.

Author Rodolfo Cortes Barragan, a postdoctoral researcher at the Institute for Learning & Brain Sciences, said the results needed further clarification. "Certain family and social experiences make a difference, and continued research would be desirable to more fully understand what maximizes the expression of altruism in young children," Barragan said. "If we can discover how to promote altruism in our kids, this could move us toward a more caring society."

The study was published on Feb. 4 in the open-access journal Scientific Reports.