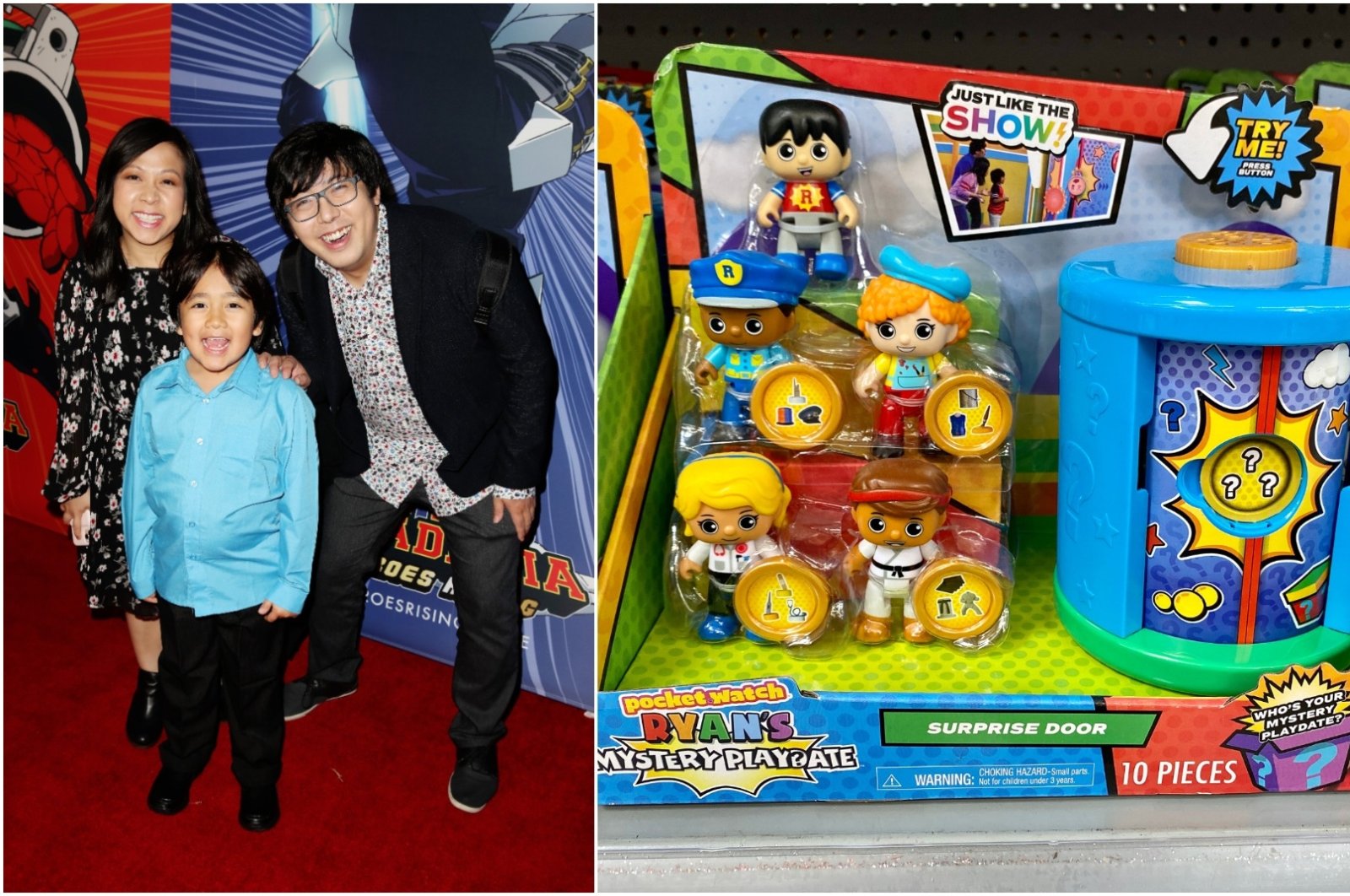 Nine-year-old Ryan Kaji has become the highest-paid YouTuber in 2020, leaving his adult competition behind for the third year in a row, by some margin. Kaji, has earned almost $30 million from his YouTube channel.

Ryan Kaji, whose real surname is Guan, is the 9-year-old creator behind the YouTube channel "Ryan's World," formerly called "Ryan Toys Reviews." Kaji's journey on YouTube began in March 2015, after his mother created him a channel upon his request. Five years later, Kaji made an estimated $26 million in total in 2019, according to Variety. The figure includes his YouTube revenue and brand deals for toys and clothing.

Today, Kaji and his family are the showrunners behind nine YouTube channels with over 40 million subscribers. "Ryan's World," his main channel, is currently at 27.6 million subscribers with over 43 billion views, according to YouTube. The channel is primarily for Kaji's toy reviews, science experiments and craft projects. Other channels of the family feature educational content and animated adventures.

Kaji is also involved in creating TV and streaming content. He signed a deal with Nickelodeon to create the show "Ryan's Mystery Playdate." The show wrapped its third season in September.

Kaji and his family's content have stirred a fair amount of controversy. Their videos have allegedly failed to properly disclose sponsors, which is a major problem on the platform and not just in content geared towards kids. After a complaint from Truth in Advertising, a nonprofit watchdog organization, the family might face an investigation by the U.S. Federal Trade Commission.

Some families have also complained about the influence of Kaji's channels on their children, stating that they set unattainable expectations.

"My kids are expecting our family to look like Ryan's family," Benjamin Burroughs, assistant professor at the University of Nevada, told the Guardian.

"They're opening a new toy every day. So, there’s this constant consumerism that's being embedded within these messages for children."

According to Forbes business magazine, the Top 10 biggest Youtube earners generated a revenue of $211 million between June 2019 and June 2020. Kaji remains in the number one spot as the top earner.