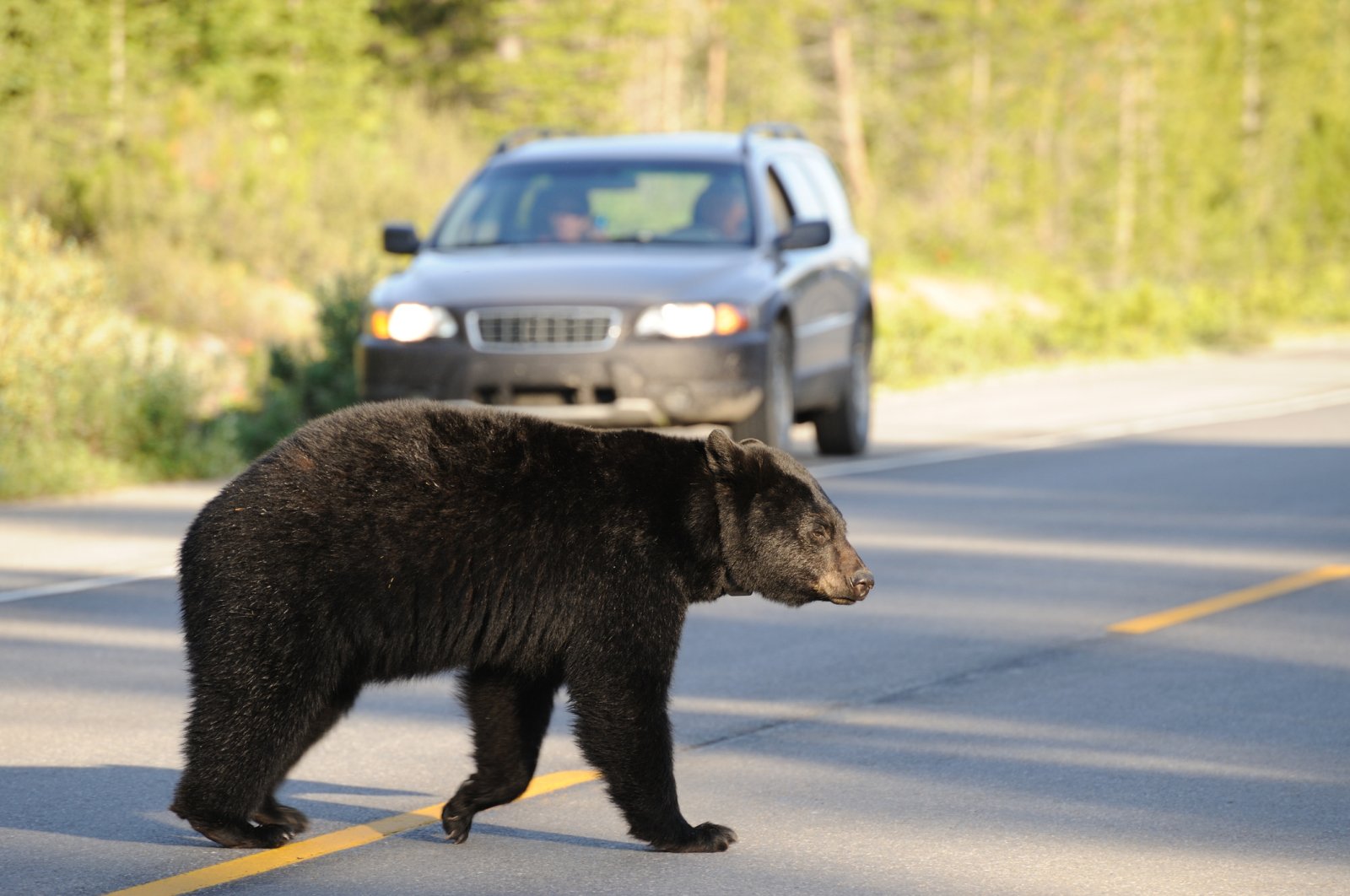 Glazed or jelly? A black bear roaming around a Florida city proved no match for the doughnuts that lured the animal into a humane trap.

The Fort Myers News-Press reported that the juvenile 113-kilogram bear spent a good chunk of Tuesday morning meandering around the Gulf coast city. Wildlife officials say bears tend to move more in the spring in search of mates and, as always, food.

In such a congested area, tranquilizing the bear wasn’t an option, said Florida Fish and Wildlife Conservation Commission Officer Adam Brown. He said the drugs don’t always work immediately on large animals such as bears.

"When we use a tranquilizer the bear sometimes will run away, and we didn’t want to take any chance of it running into traffic or the residential area," he said.

So instead, officers turned to doughnuts from Krispy Kreme and some blueberry pie-scented spray in a trap. That did the trick.

Brown said the bear was relocated to a state-managed wildlife area. Authorities estimate there are about 4,000 black bears in Florida.

Wildlife officials say people should be sure to secure their garbage cans and should not put them out the night before pickup because it gives bears more opportunity to get into them.