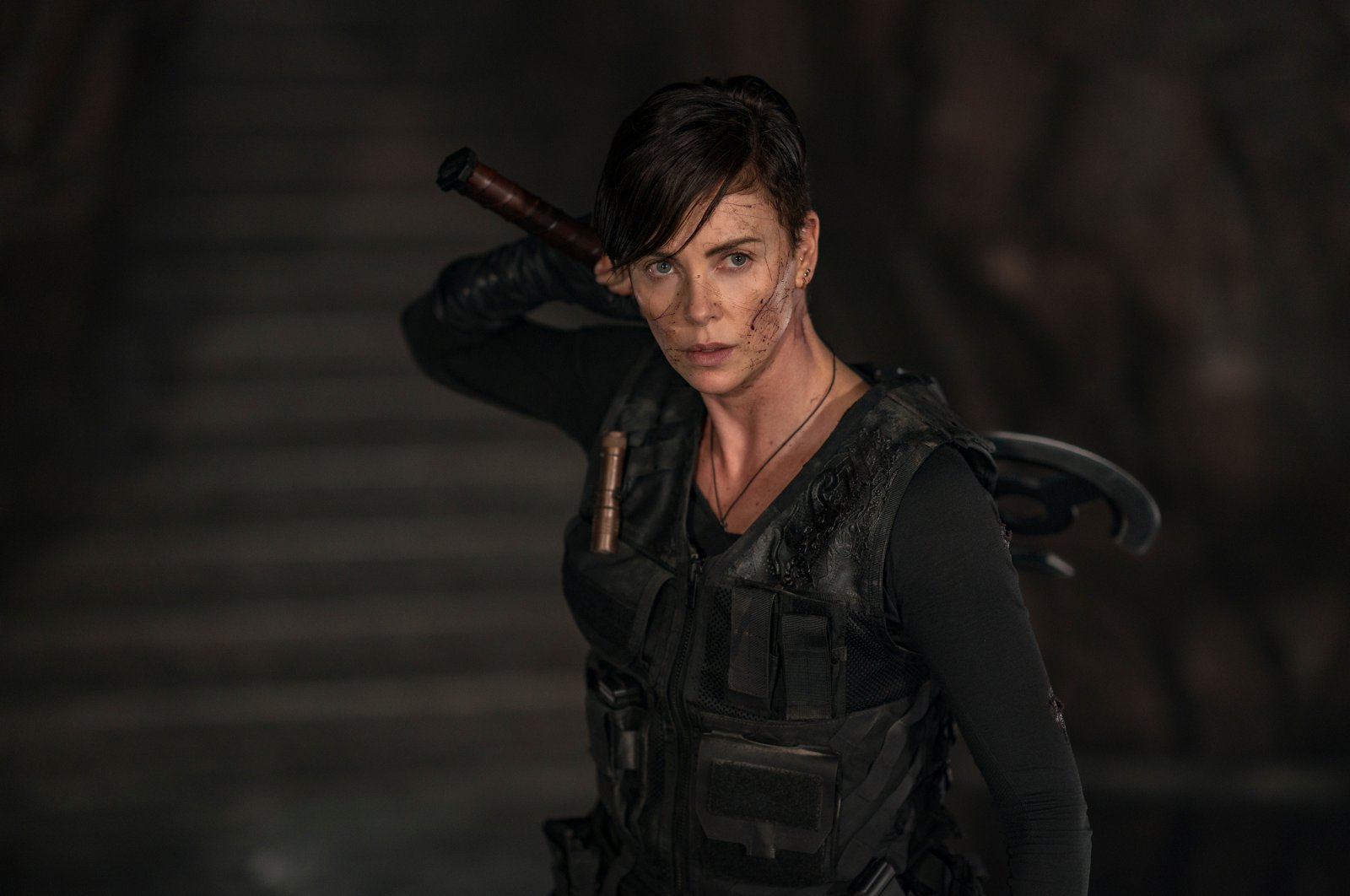 After playing the role of “Andy” in the Netflix movie “The Old Guard,” Charlize Theron on Saturday shared her admiration for the sweet Turkish staple baklava, prompting an invitation from the mayor of Turkey's southeastern Gaziantep province.

Replying to Netflix Turkey’s tweet saying, “Afiyet olsun,” which means "Enjoy" in Turkish, with a scene of her smelling the dessert and identifying it as Turkish, she wrote: “Best thing I’ve ever tasted. Heard they have the best at Gaziantep...”

Gaziantep Mayor Fatma Şahin later tweeted that Theron was welcome to visit the city to “taste the best baklava ever.” In a separate statement, she said the amazing flavor of baklava could not be fully appreciated by only trying one piece. “We decided to send her baklava and invited her to come here,” Şahin said, adding that they will also invite her officially. “We will be more than happy to host Theron in Gaziantep, the capital of gastronomy and flavor.”

Made with 35 or more layers of thin dough brushed with butter and doused in sweet syrup, baklava comes in numerous shapes, sizes and flavors and is wildly popular both in Turkey and around the world. It is traditionally consumed on special days, from religious festivals to family celebrations. Turks eat an average of 4.4 kilograms (9.7 pounds) of baklava per year, according to an association of baklava chefs.