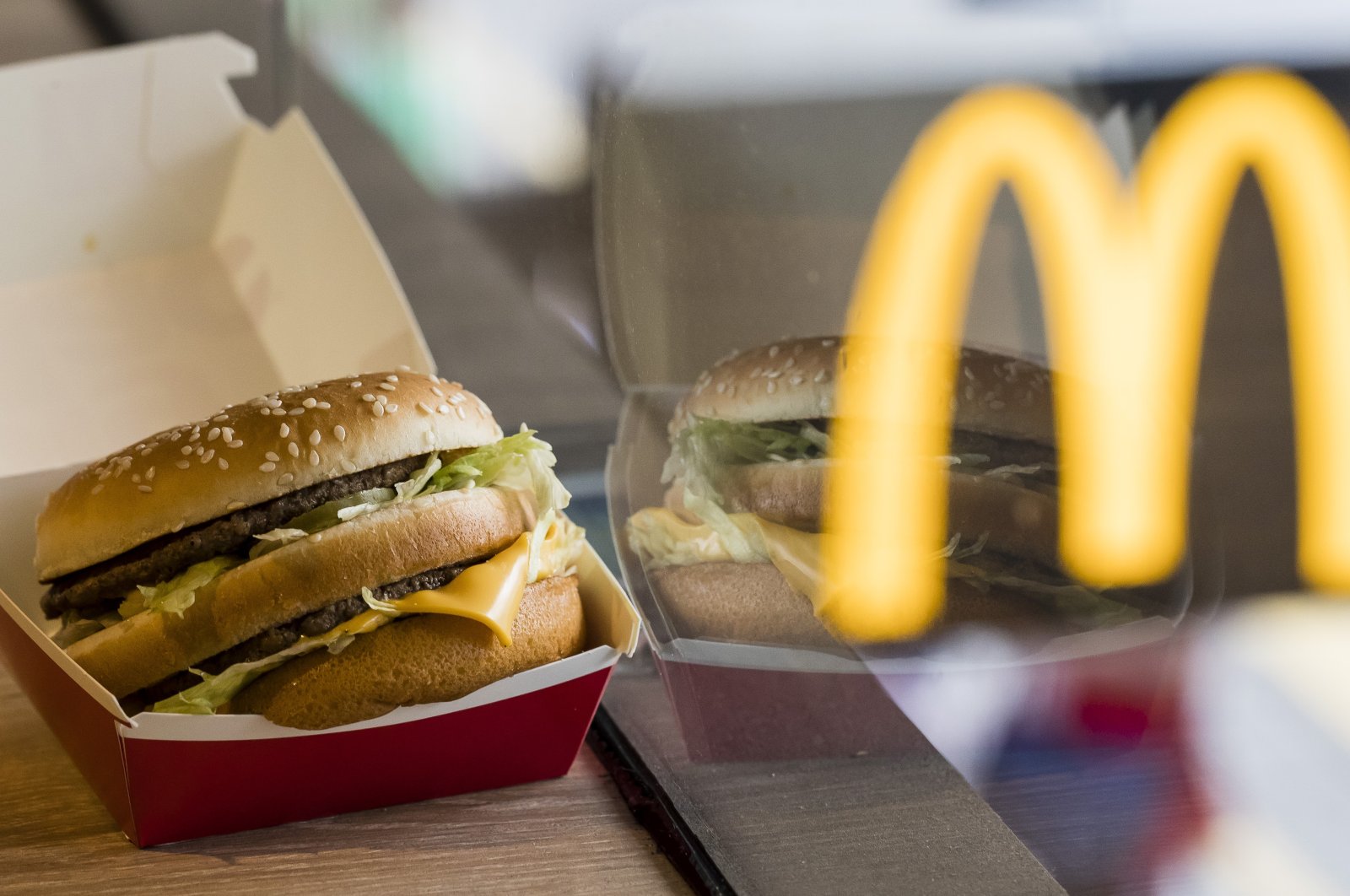 Stopping at McDonald's on your way home from work, or on a night out when you want a quick bite is a great choice, for some the only choice. However, would you be willing to make the Big Mac your meal of the day, every day, for 50 years?

That is what World Guinness Record holder Donald Gorske has done. The American has eaten a whopping – not Whopper! – 32,340 Big Macs over the course of five decades.

"When I like something, I stick with it all the time," Wisconsinite Gorske, 67, told Guinness World Records.

Gorske started eating the delicious hamburger back in 1972, after getting his first car the first place he went was a McDonald's in his hometown. He ate three Big Macs at lunch that day.

He returned to the fast-food restaurant again on the same day, twice. In the end, Gorske finished the day having eaten a total of nine Big Macs and having discovered his favorite sandwich in the world.

“In that moment, I said, ‘I’m going to probably eat these for the rest of my life,’” recalled Gorske, and he has kept good on his word.

Dorske has kept the receipt of every single hamburger he consumed. Not only that, but he also kept the boxes of the Big Macs he ate, at first in the back of his car.

He has kept track of his burgers thoroughly, in addition to the receipts and boxes, he also keeps a daily calendar tallying how many Big Macs he consumes.