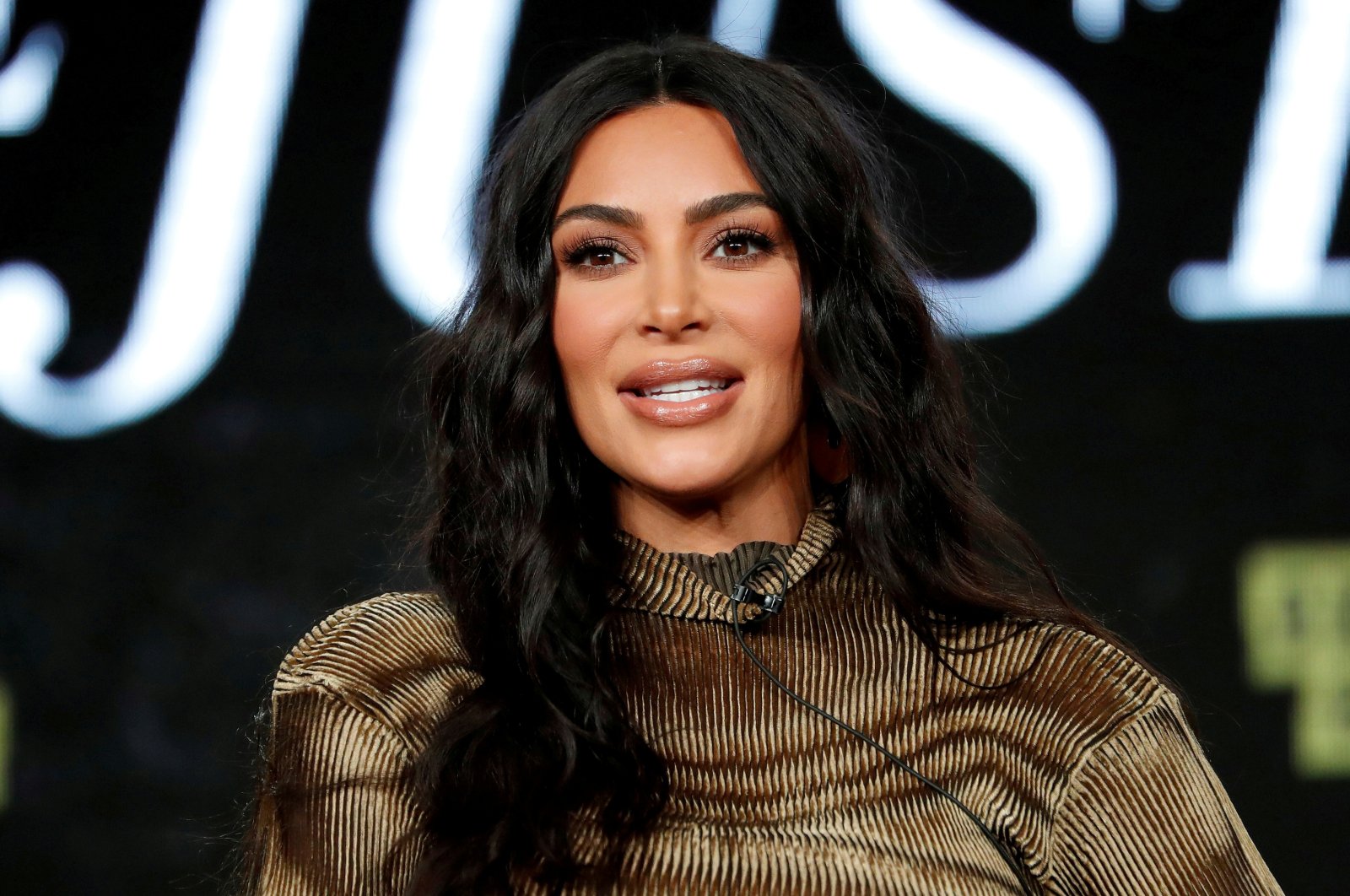 Reality TV superstar Kim Kardashian has passed a key law exam – on her fourth try no less – in California in bringing her one step closer to her goal in her unconventional quest to become a lawyer, the star said Monday.

The reality television star and entrepreneur said Monday on Twitter that she passed California's First-Year Law Students’ Examination – a daylong test required of aspiring lawyers in the state who are not taking the traditional path of attending an accredited law school.

“I passed the baby bar exam!!!!” she wrote to her 70.7 million followers, posting photos of herself posing in a bright blue jumpsuit. “For anyone who doesn’t know my law school journey, know this wasn’t easy or handed to me.”

Passing the test – better known as the "baby bar" – means Kardashian can continue her legal studies and will be able to take the full bar exam. She said in 2019 that she was studying to become a lawyer through what is known as the Law Office Study Program, in which would-be attorneys train under the supervision of an experienced lawyer or judge.

California is among the handful of states that has such a program and is the only one with a baby bar.

The pass rate information was not yet available for the Oct. 26 exam that Kardashian took, but only 21% of those who took the exam in June passed – less than half the rate for the state's most recent regular bar exam.

The State Bar of California on Monday said baby bar results are confidential, and it could not confirm Kardashian passed.

Kardashian, whose father Robert Kardashian was on O.J. Simpson’s defense team during his 1995 murder trial, has previously said that she wants to become a lawyer to work on criminal justice reform.

She is studying under the supervision of attorneys Erin Haney and Jessica Jackson, whom Kardashian thanked on Twitter, saying they had brought her along to observe their court appearances.

Kardashian also noted she had failed the exam three times before passing. That made this her final opportunity: California typically allows people to take the First-Year Law Students’ Examination just three times but gave anyone who failed the June 2020 exam one extra try due to the COVID-19 pandemic.

“I am so happy for her,” said University of Washington law professor, Steve Calandrillo, who tutored Kardashian on contracts via Zoom to prepare for the test. “She has worked so hard for two years now. It is not an easy exam.”