Bluetooth: How Vikings played a role in modern technology 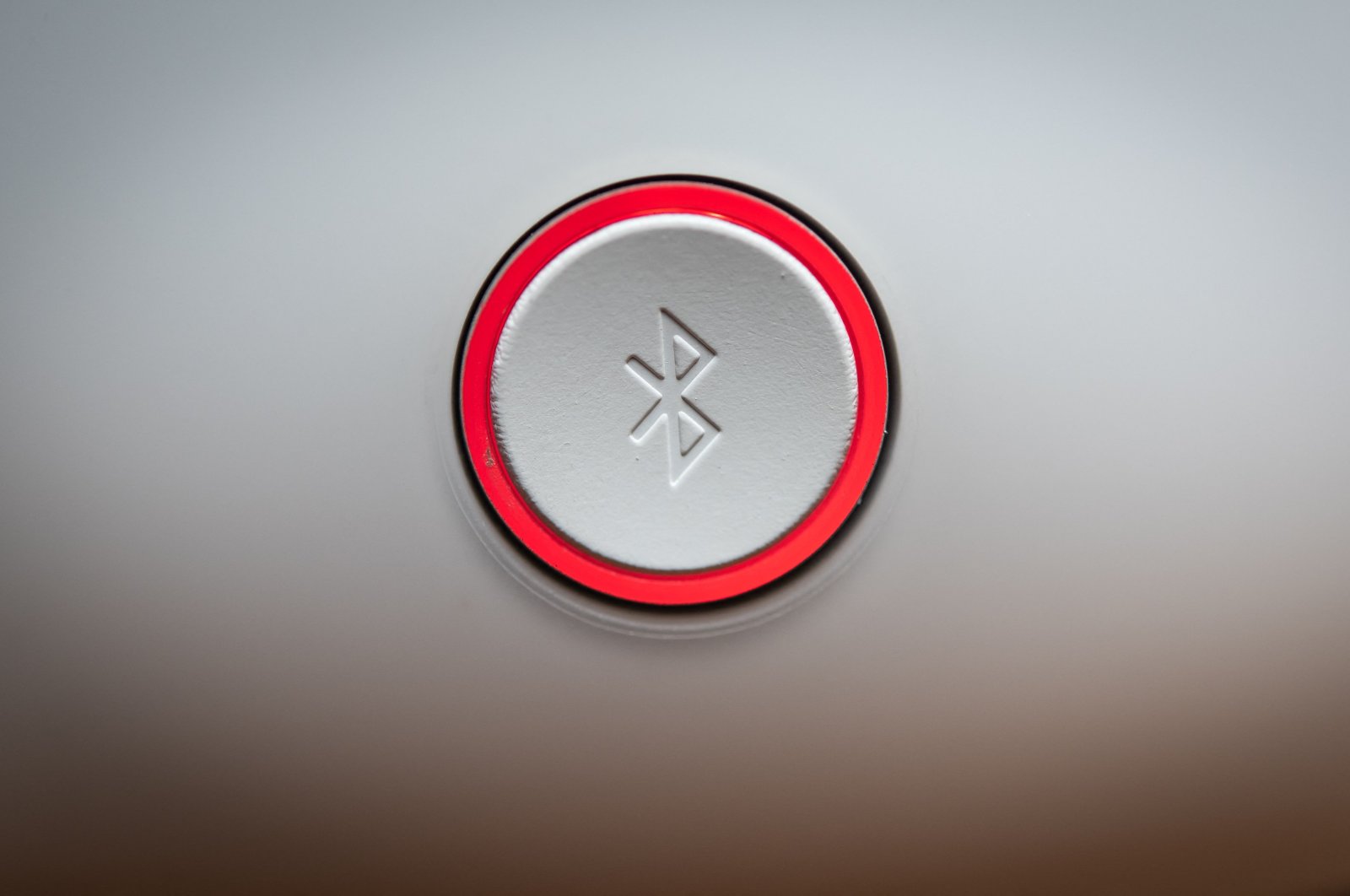 Bluetooth technology plays a significant role in modern society, keeping us connected in our daily lives whether we realize it or not. But where does the name come from? Well, the modern technology's logo and name are derived from Viking history – an idea that came to two engineers nearly a quarter of a century ago.

At the end of the 1990s, Sven Mattisson, a Swedish engineer working at telecom group Ericsson, and Jim Kardach, an American employed by Intel, were among those developing the revolutionary technology.

In 1998, at the dawn of the "wireless" era, the two men were part of an international consortium that created a universal standard for the technology first developed by Ericsson in 1994.

However, prior to that, they had struggled to pitch their wireless products.

Intel had its Biz-RF wireless program, Ericsson had MC-Link, while Nokia had its Low Power RF. Kardach, Mattisson and others presented their ideas at a seminar in Toronto in late 1997.

"Jim and I said that people did not appreciate what we presented," Mattisson, now 65 and winding down his career at Ericsson, recalled in a recent interview with Agence France-Presse (AFP).

The engineer, who had traveled all the way to Canada from Sweden for the one-hour pitch, decided to hang out with Kardach for the evening before flying home.

"We received a lukewarm reception of our confusing proposal, and it was at this time I realised we needed a codename for the project which everyone could use," Kardach explained in a long account on his webpage.

In order to drown their sorrows, the two men headed for a local Toronto bar and ended up talking about history, one of Kardach's passions.

"We had some beers... and Jim is interested in history so he asked me about Vikings, so we talked at length about that," said Mattisson, admitting that his recollection of that historic night is now somewhat foggy.

Kardach said all he knew about Vikings was that they ran "around with horned helmets raiding and looting places, and that they were crazy chiefs."

Set in the 10th century, the novel is "a chauvinistic story" about a boy taken hostage by Vikings, says Mattisson. One name in the book caught Kardach's attention, which was that of the king of Denmark, Harald "Bluetooth" Gormsson.

An important historic figure in Scandinavia in the 10th century, the king of Denmark's nickname is said to refer to a dead tooth, or, as other tales have it, to his liking for blueberries or even a simple translation error.

During his reign, Denmark turned its back on its pagan beliefs and Norse gods, gradually converting to Christianity.

However, he is best known for having united Norway and Denmark in a union that lasted until 1814.

The parallel between a king who unified Scandinavian rivals delighted those seeking to unite the PC and cellular industries with a short-range wireless link.

The reference to the king goes beyond the name as well. The Bluetooth logo, which at first glance resembles a geometric squiggle, is in fact a superimposition of the runes for the letters "H" and "B", the king's initials.

Low-cost and with low power consumption, Bluetooth was finally launched in May 1998, using technology allowing computer devices to communicate with each other in short range without fixed cables.

The first consumer device equipped with the technology hit the market in 1999, and its name, which was initially meant to be temporary until something better was devised, became permanent.