Cyberbug 2077: How CDPR failed astronomically at Cyberpunk launch but is set for massive success 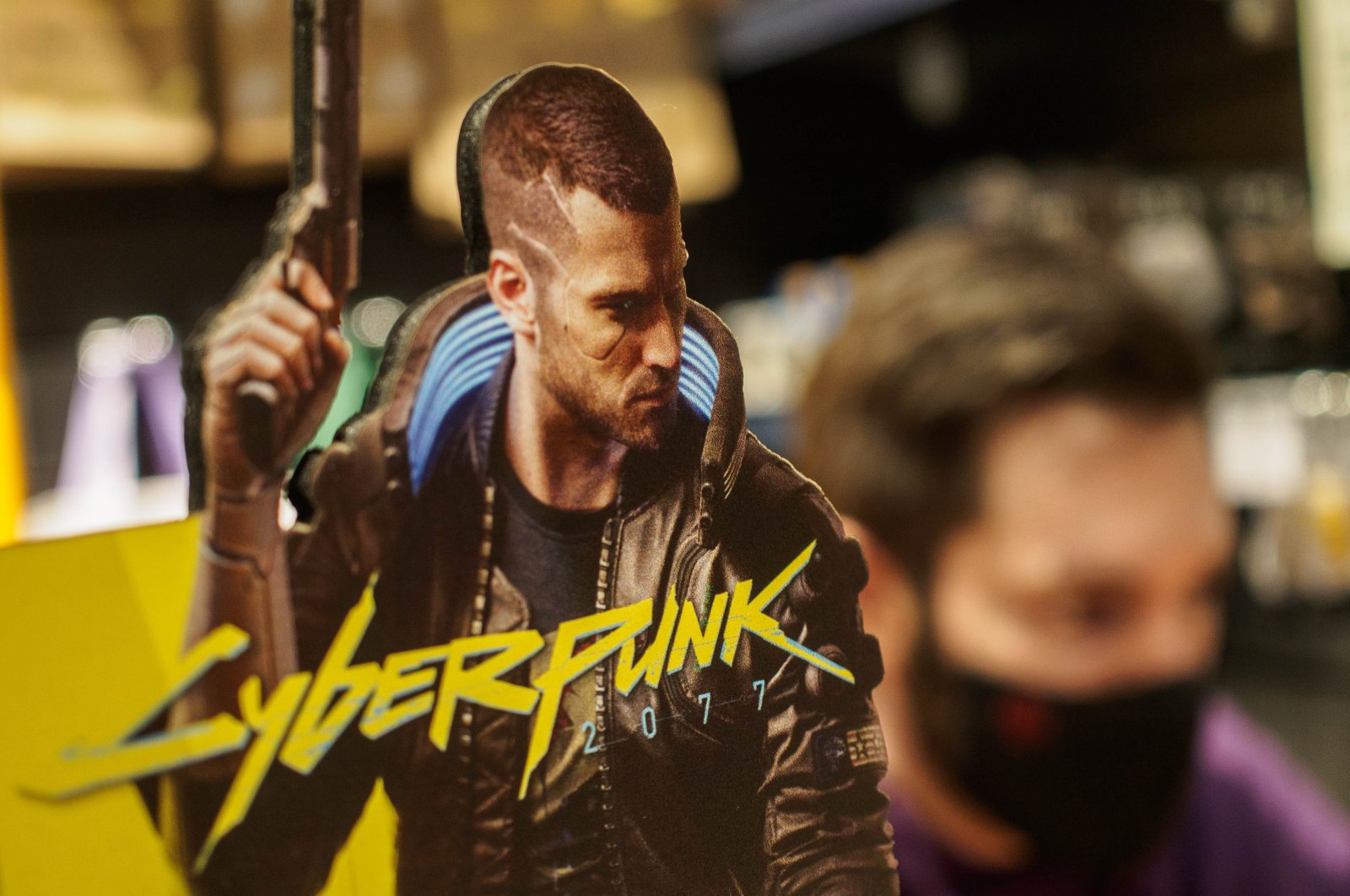 I genuinely feel for the people going through the pain of buying a nonplayable product. Nevertheless, Cyberpunk 2077 is just too big to fail

Eight long years of waiting have finally come to an end.

I still remember the words that popped up on the screen in the first-ever trailer of Cyberpunk 2077: “Coming Soon, When It’s Ready.”

Well, the game is nowhere near ready; it has tons of glitches, with new ones popping up every day. But, I say, the game is so good that the mishmash of problems it is currently entangled in cannot hide its true beauty.

Maybe the biggest mistake that Warsaw-based CD Projekt Red, the company behind Cyberpunk 2077, has made was to release this game to the previous generation of consoles, aka base consoles such as the PS4 and the Xbox One. The last generation’s upper-tier consoles, namely PS4 Pro and Xbox One X, seem to handle the game fairly well. But the base consoles are another story.

When a game is too good to be true and super hyped-up, gamers can be overly accepting. We may even choose to play a game in sub-30 frames per second (FPS) if gameplay feels somewhat fluid. That’s what I did with Crysis Remastered on the Nintendo Switch. Yes, there were massive FPS drops when there was a heavy non-playable character (NPC) presence. But other than that, it was fairly playable.

Another example I can give is again a Switch game, the only multiplayer game I play: Blizzard’s masterpiece Overwatch. Due to the technical limitations of the portable-home console hybrid, it is locked at 30 FPS. But it still fares well and is fun to play.

But 10 FPS has never been acceptable for any game, in any moment in gaming history.

Game consoles are essentially “alles inklusiv” devices: You pop in the disc, turn the console on and game – even though there is a "wait for endless updates to complete" phase in the modern world. But still, after installing any necessary patch, you are expected to play a game in a fluid, enjoyable manner. That may as well be the only advantage pricey consoles have over PCs, in which online gaming is free, games are cheaper and customization options are endless.

Review videos and countless Reddit threads have been started by angry gamers about how Cyberpunk 2077 dips all the way down to the sub-10 FPS range on Xbox One whenever there is a gunfight. Comparatively, the PS4 fares better, but the number of NPCs is downgraded so greatly that Night City does not feel like Night City anymore. In addition, some surfaces seem so bad that they look like graphics from the PS2 era.

If Last of Us Part II can run on a base PS4 with acceptable FPS rates and graphics well beyond the console’s technical capabilities thanks to good optimization, so should Cyberpunk 2077.

CDPR has just released the 1.04 Hotfix for all consoles, including the base ones. Performance issues, according to initial reviews, seem to be largely resolved. With this patch, the game seems to have reached near playability, as review videos show the game hovering around 30 FPS. But that's still on the cusp, and there is no guarantee that it will continue to run “smoothly” as the game progresses.

That hotfix is a palliative solution at best. What the game needs is a complete overhaul based on optimization for all last-gen consoles.

The Cyberpunk team has been under massive pressure to finish the game ever since the pandemic began, but the Polish studio is not exactly a newbie – it is behind the masterpiece that is Witcher 3.

I don’t doubt that they will handle the situation, but this process may be a little painful for owners of last-gen’s base consoles.

I consider myself to be of the lucky ones, having had the opportunity to play the game on the Xbox Series S, the lower-tier console of the new generation. Of course, I went in with the knowledge that it was unfair to expect a Series X kind of quality to begin with or a fully-fledged raytracing experience the likes of RTX 3090 can deliver. At the end of the day, I was going to play this game on a console that can literally fit in my hand.

I had low and realistic expectations, which explains why I had a pleasant experience. I encountered only two glitches in 10 hours of gameplay, and the FPS never dropped. The graphics were nowhere near high-end quality, but it was smooth sailing on the whole.

I’m no role-playing game (RPG) expert but have come to love Cyberpunk 2077. Yet its RPG elements when it comes to dialogues are weak, to say the least. Conversations all lead up to the same result, no matter how much you try to keep the chat going. It seemed to me that the user cannot determine the direction of the story, and reviews have confirmed my observation.

On the other hand, the game’s character customization options are a plus. “Night City changes every body,” reads the motto written on the game’s box. That unsettling space between every and body points to the fact that you can literally change your body into any of the options available. You can develop your technical skills and become a mighty hacker, which is one of the game's strengths when it comes to RPG.

The storytelling has been immaculate and immerses the gamer completely. I am not lying when I say I had goosebumps the moment I saw Keanu Reeves on the screen.

I don’t doubt for a second that CDPR, known for its customer-friendly approach, will correct the glitches and bugs reported by millions, one by one.

Nevertheless, I also have my fair share of complaints: The brain dance mechanic is a total waste of time. Not only is it incredibly tiring for the eyes, but it is also boring and utterly unnerving. Once you get the hang of it, you play along but it is still a great annoyance.

Other than that, the Night City is vibrant and lively, NPCs are nearly always interactive, side missions are superbly executed, and the car driving mechanics are handled very well. When you combine these factors with the not-so-RPG dialogues, limitless customization options and great storytelling, I can already tell that it is one of the best games I’ve ever played.

The CDPR has done Turkish gamers a huge favor by releasing the game with full Turkish support. Even the elevator buttons and electronic boards across the city are in Turkish. The translation of dialogues, for the most part, was great thanks to smart localization, especially when it came to slang. However, one particular phrase and its translation have stirred rather a big storm.

The original English, which was talking of a "Perilious Futur" was translated highly inappropriately, turning one of the most famous sayings of the founding father of the Republic of Turkey, Mustafa Kemal Atatürk, into something derogatory. "Istikbal göklerdedir," Atatürk’s proverb in Turkish, translates to “The future is in the skies,” but the translators opted to replace the last letter in the word “gök” with “t,” so the word meant “buttocks” instead of “sky.”

When compared to the English, it was obvious that the localization company was behind the gaffe and not the game's creators. 23 Studios released an apology and promised that the “mistake” will be corrected with an upcoming update.

All in all, the CDPR did fail us gamers, especially those with base consoles. Everyone is waiting for them to make amends. But no matter how many glitches or bugs this game has, the Polish game developer is set for success.