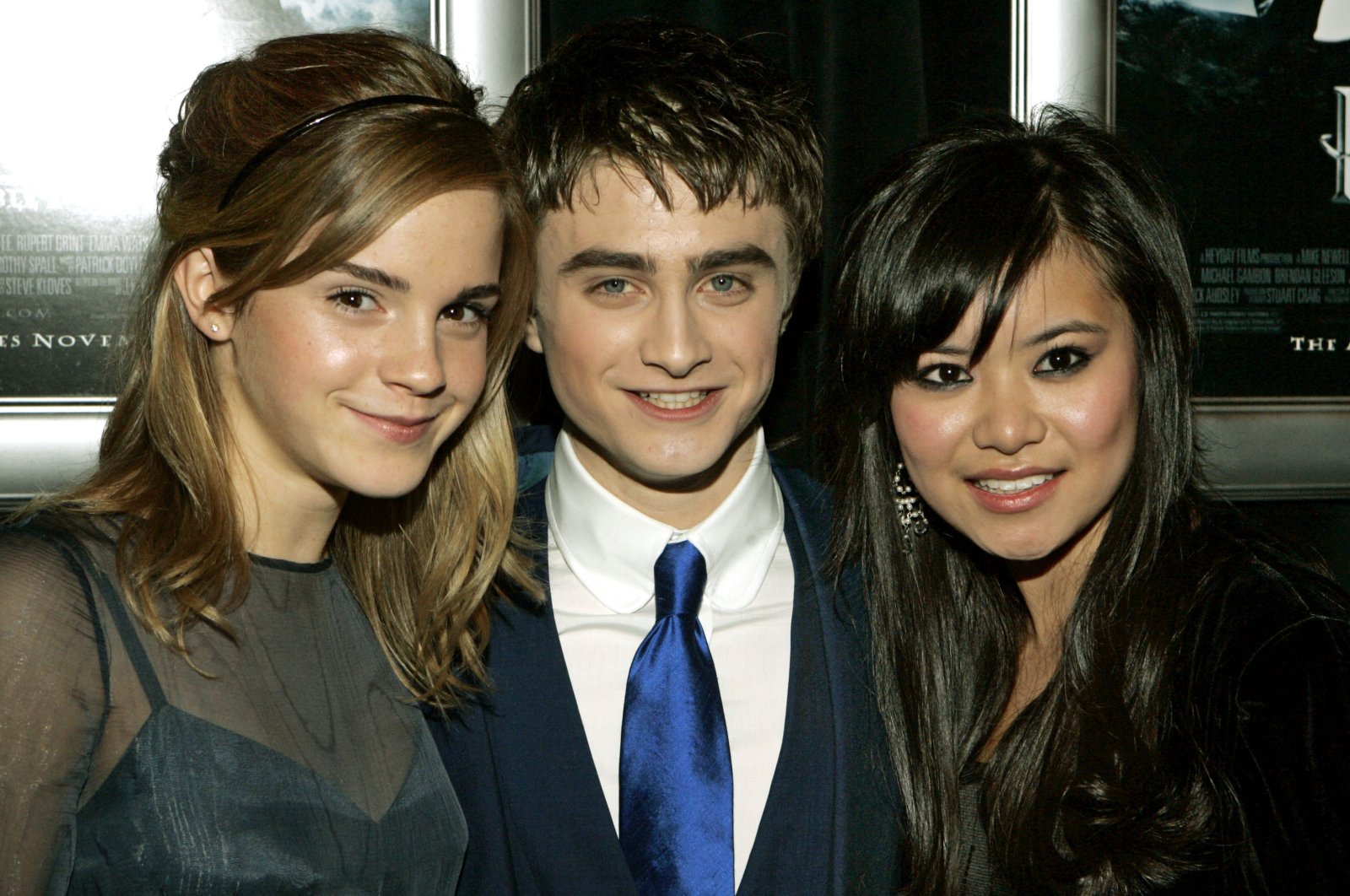 Famous actor Daniel Radcliffe revealed the reasons for his abrupt turn to heavy drinking during the last film of the Harry Potter franchise.

In a recent interview with BBC Radio 4’s Desert Island, Radcliffe opened up about the difficulties of being a child actor. He admitted that he started to use alcohol because of ambiguity in his life after Harry Potter.

He said that during the shooting of the last film he had no idea where his career was going after filming was completed, and that uncertainty led him to start drinking heavily.

The 30-year-old star who portrayed the character Harry Potter for almost 11 years said he wonders if the pressure he put on himself in the role pushed him into alcohol abuse.

"I will always be fascinated and frustrated by the question of: Is this something that would have happened anyway or was this to do with Potter?” Radcliffe asked.

The actor said even when he was drinking, people wouldn't just look at him as a drunk man, but say, “Harry Potter is getting drunk.”

“A lot of drinking that happened toward the end of Potter and for a little bit after it finished, it was panic a little bit, not knowing what to do next,” said Radcliffe. “Not being comfortable enough in who I was to remain sober.”

Radcliffe became a celebrity overnight after the release of the first Harry Potter movie in 2000. The actor was 11 years old at the time, and the role put a spotlight on his acting. From that point on, Radcliffe grew up very much in the public eye.

During his 2007 performance in "Equus," he made sure photos of him were as boring as possible. The paparazzi waiting for him outside the theater after the play could never get a usable shot because he always wore the same outfit.

Radcliffe said playing the titular role “carried some kind of interest for people and also a slightly mocking interest.”

“I did not like the things I felt in this situation,” he said.

Radcliffe shared that he is unbelievably lucky to have met some key people who gave him solid advice and helped him sober up.

"When I think of the sort of chaos I used to invite into my life, I’m really much happier now,” he said.