Antidepressants turn fish into zombies with no personality 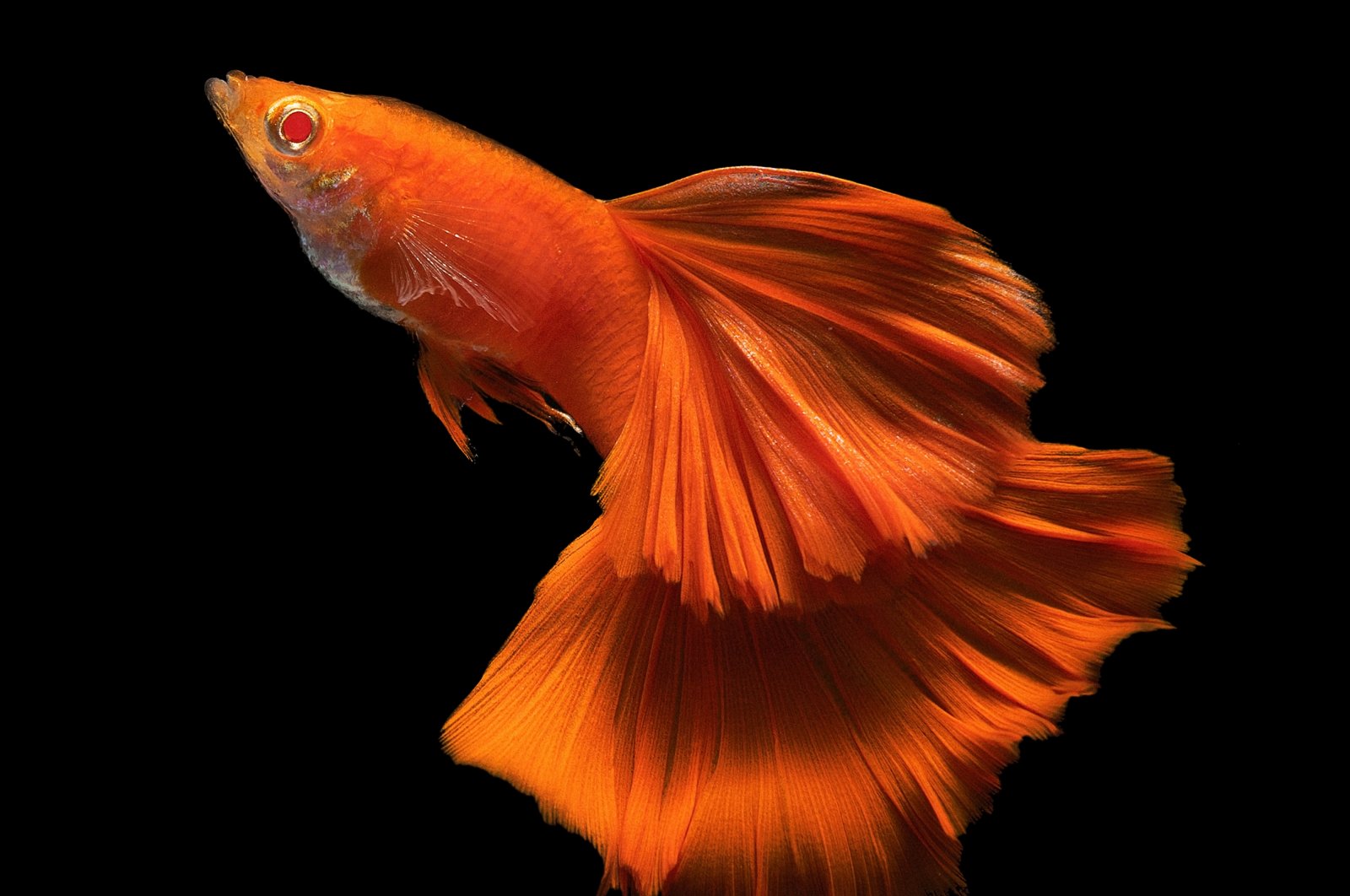 A recent study has revealed that the antidepressant medication fluoxetine, most commonly known under the brand name of Prozac, has been causing fish to lose their individuality and turning them into "zombies" by seeping into bodies of water.

Researchers experimented on the species "Poecilia reticulata," better known as guppy fish and one of the world's most widely distributed tropical fish, and exposed the fish to the levels of ubiquitous fluoxetine found in polluted environments.

Fluoxetine is an antidepressant drug used for the treatment of conditions such as major depressive disorder, obsessive-compulsive disorder (OCD), bulimia nervosa and panic disorder.

Guppies normally have consistent and highly structured differences in their activity levels in unpolluted water, according to the study published in the Royal Society, the U.K.'s National Academy of Sciences. Differences in behavior are paramount for animal populations to survive and to thrive, and guppies are no different.

However, the experiment, which was a two-year study, showed that fluoxetine erased variation in activity and behavior. This is problematic as uniform behavior could result in mass deaths after failing to adapt to a changing environment and counter new risks.

“For fish populations to thrive in the face of environmental change, members of a group need to behave differently from each other. If a fish makes the wrong decision and dies, some others will survive by taking different actions," explained the lead author of the study, Doctor Giovanni Polverino, Forrest Postdoctoral Fellow at the University of Australia’s School of Biological Sciences.

“Unfortunately, we found that such behavioral diversity is eroded in fish populations exposed to fluoxetine and might place large groups of fish at an increased risk of perishing in a changing and increasingly polluted world,” Polverino said, as reported by the Daily Mail.

The long-term effects of fluoxetine in animal populations are still to be explored. Whether this erosion of personality or individuality is permanent or if it can be reverted once the fish are transferred to unpolluted waters is unknown, the study noted.

The experiment is a first of its kind, focusing more on individual behavioral variety than average behavioral changes of a group, as has been the case with most studies experimenting on fish with antidepressants. Although it shines a light on the impact of human-made pollution on the environment, it also adds concern.