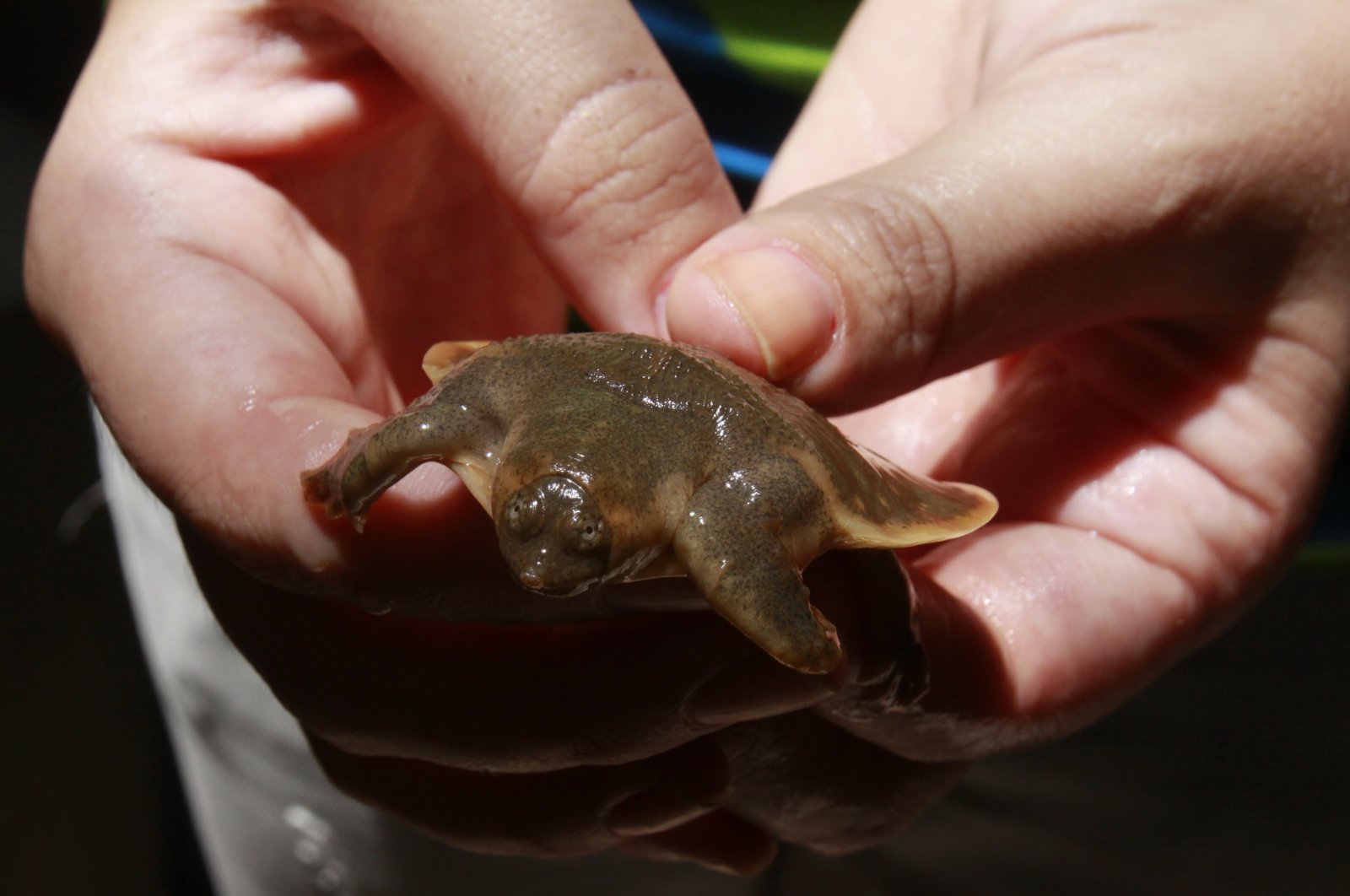 Australia's ambassador to Cambodia has apologized for eating a dish containing softshell turtle, which are highly protected in parts of the world.

Ambassador Pablo Kang shared an image earlier this month of a bowl containing cooked turtle his party consumed during a visit to rural Pailin but deleted the tweet after drawing criticism online.

"I have removed my tweet about softshell turtles and eels, and apologise to all those who took offence," Kang tweeted on Tuesday.

The ambassador's culinary faux pas stirred little interest inside Cambodia – where one particular softshell turtle species can be legally farmed and sold for food.

The meat is often made into a soup that is a particularly popular delicacy in capital Phnom Penh.

But many other species of softshell are considered critically endangered around the world, and the pictures drew the wrath of online critics.

The Australian Embassy told local outlet VOD the dish had been offered as an official meal and the ambassador was assured the turtle had been farmed and not taken from the wild.

"My intent was not to promote these dishes but to tell people about some of the foods I was offered during my recent provincial visit," Kang said.

"I certainly do not condone the harvesting of any endangered species for food or other purposes and will be more careful about my actions in future."