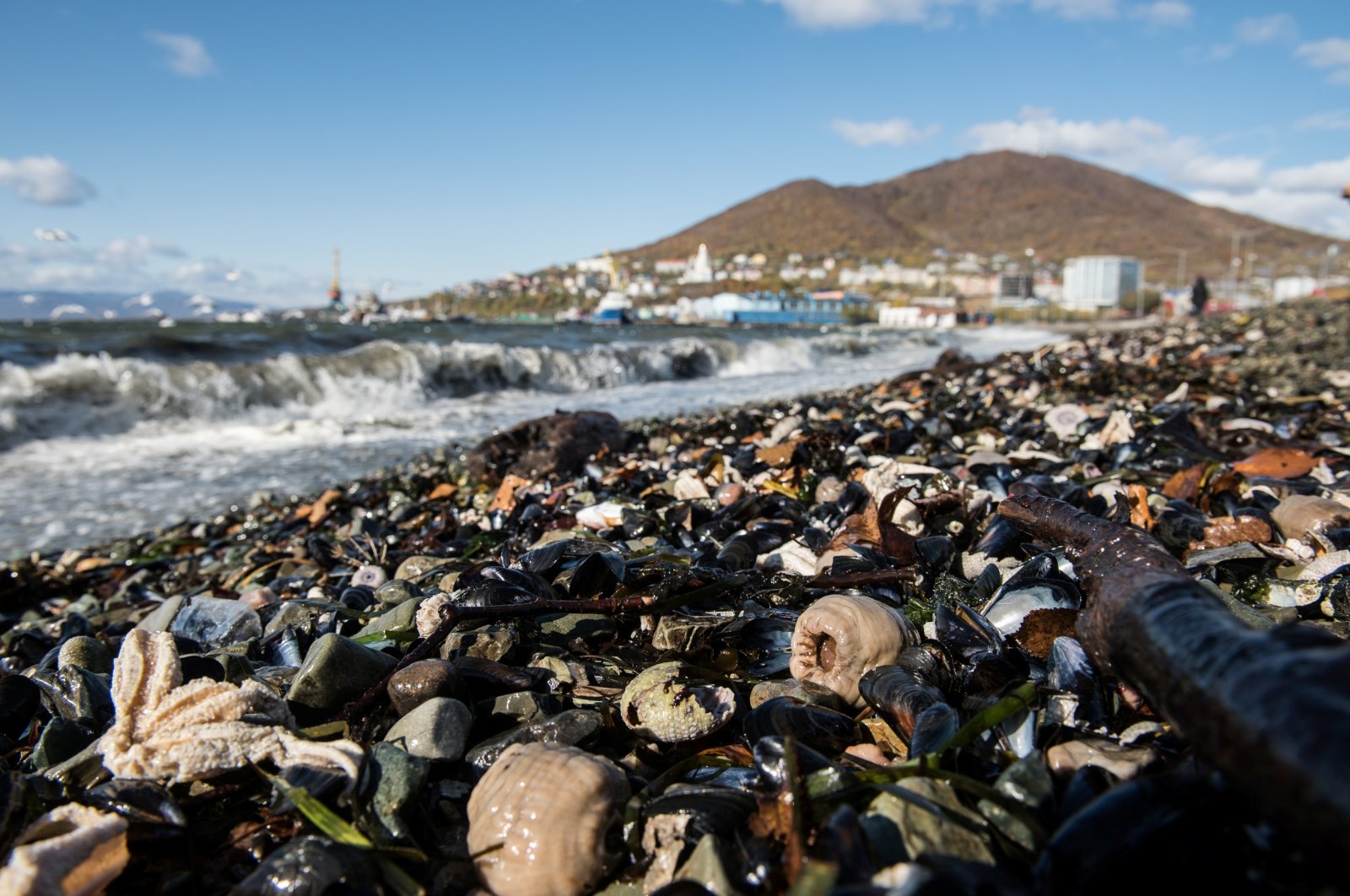 Blooming algae was behind recent mass deaths of sea animals that saw octopuses and seals wash up on the shore off a Russian peninsula, scientists said on Friday in the final conclusion to their probe.

Locals in Kamchatka, a volcanic peninsula in Russia's far east, raised the alarm in September after the animals were found dead and surfers complained of stinging eyes.

Scientists later said that up to 95% of marine life living along the seabed in the affected area had died.

Environmental campaigners said they were conducting their own inquiries and were not yet able to confirm the official probe's findings.

Andrei Andrianov, vice president of Russia's Academy of Sciences, announced the probe's conclusions on Friday, saying the mass death was due to the effects of toxins from single-cell algae.

Speaking at the same meeting, Svetlana Radionova of environmental watchdog Rosprirodnadzor said her agency conducted over 5,000 tests. She said the agency did not see a way the situation could have been caused by humans.

In a separate criminal probe, investigators announced they had eliminated oil spills and toxic waste as possible causes. They added that the previously reported high levels of phenol and petroleum products were "not critical" and had been observed in the bay for decades.

But Russia's branch of Greenpeace said they would not rule out any theories until they received the final results of their own probes.

Greenpeace's Yelena Sakirko told Agence France-Presse (AFP) that human factors could have affected the algae – for example, if sewage or phosphates from washing powder and fertilizer leaked into the water. Sakirko also said scientists were concerned that the incident could affect the food chains in the region, causing long-term damage to wildlife.

The World Wildlife Fund said its experts were likewise unable to make any conclusions yet.

"Unfortunately, public data available today does not fully prove any version of the ecological crisis off the coast of Kamchatka," it said.

Russia has been hit by a string of environmental disasters this year. Just weeks after the Kamchatka incident, an oil spill covering 35,000 square meters (376,736 square feet) was reported in the waters of the port city of Nakhodka in Russia's far east.

The most devastating incident took place in May when some 20,000 tons of diesel leaked from a fuel tank into nearby rivers in the Siberian Arctic.