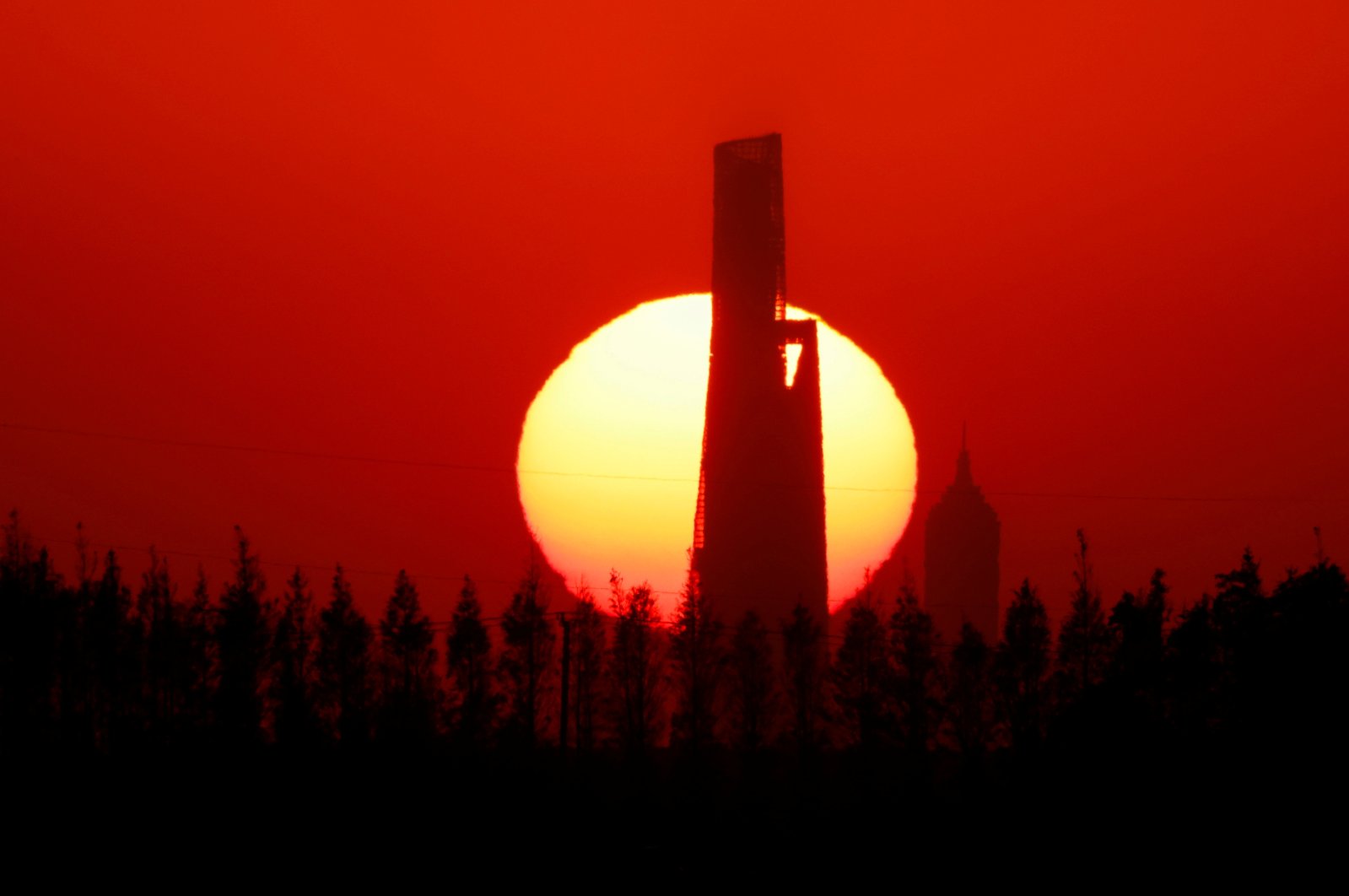 China's carbon emissions fell for the first time since the country reopened from COVID-19 lockdowns and its economic recovery began, new research published Thursday showed, in what experts said could mark a carbon "turning point" for the nation, partly as a result of a clampdown on property development and widespread coal shortages.

The world's biggest emitter of greenhouse gases saw CO2 emissions drop by around 0.5% in July-September from a year earlier, Lauri Myllyvirta, lead analyst with the Helsinki-based Centre for Research on Energy and Clean Air (CREA), said.

"The drop in emissions could mark a turning point and an early peak in China's total emissions, years ahead of its target to peak before 2030," Myllyvirta said in a report published on Carbon Brief on Thursday.

The fall marks a turnaround from an approximately 9% increase in emissions in the first half of 2021, when China's post-COVID-19 economic recovery was in full swing with construction and heavy industrial activity.

Although researchers had pointed out that China's major industries could reach carbon peaks by around 2024 and called for a cap on total emissions by 2025, its top climate negotiators did not make any more ambitious pledges in the U.N. talks in Glasgow that ended earlier this month.

Meanwhile, production of two major building materials, crude steel and cement, slowed by 16% and 11%, respectively, from the previous three months, according to a Reuters calculation based on China's statistics bureau data.

China has tightened property curbs amid concerns over the potential collapse of highly indebted firms such as China Evergrande Group and a possible spillover of credit risk into the broader economy.

"If the Chinese government injects further construction stimulus to boost its economy, emissions could rebound once again, before peaking later this decade," Myllyvirta said.