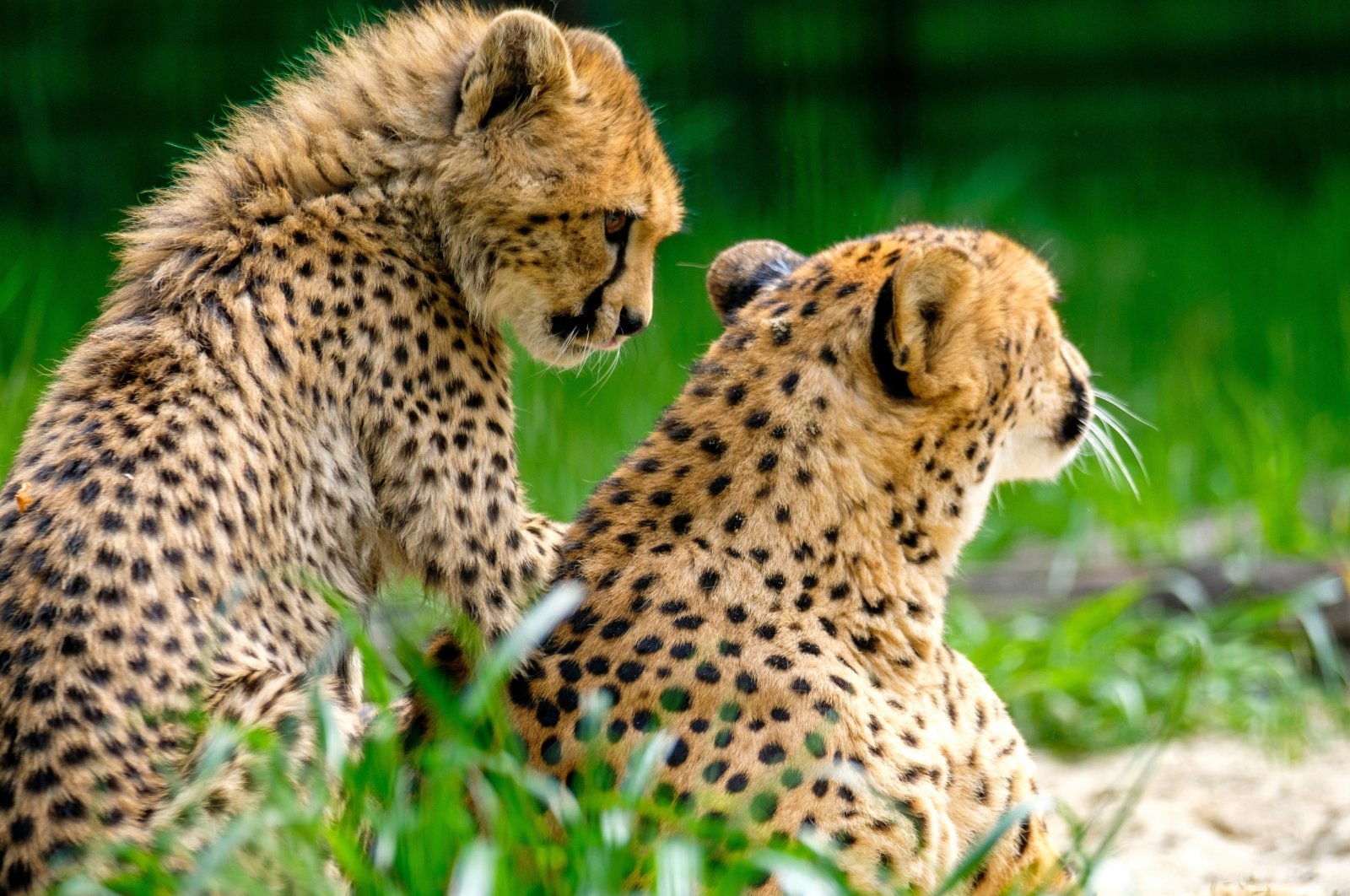 Naturalists in Algeria have filmed a Saharan cheetah, a subspecies listed as critically endangered on the International Union for Conservation of Nature (IUCN) Red List, for the first time in a decade, the national parks authority said.

Amokrane was speaking at the release on Monday of a documentary on the work of the park's scientists, which includes images of the cheetah taken in the Atakor volcanic field whose peaks approach a height of 3,000 meters (9,800 feet).

The Saharan cheetah is quite different in appearance from the other African cheetahs. Its coat is shorter and paler in color.

Its range is now limited to isolated pockets across the Sahara and Sahel from Mali in the west to the Central African Republic in the east.

The subspecies was last seen in the Hoggar Mountains in 2008-10 when four individuals were recorded by camera traps.

In 2012, the IUCN estimated the remaining population in Algeria at just 37 individuals.