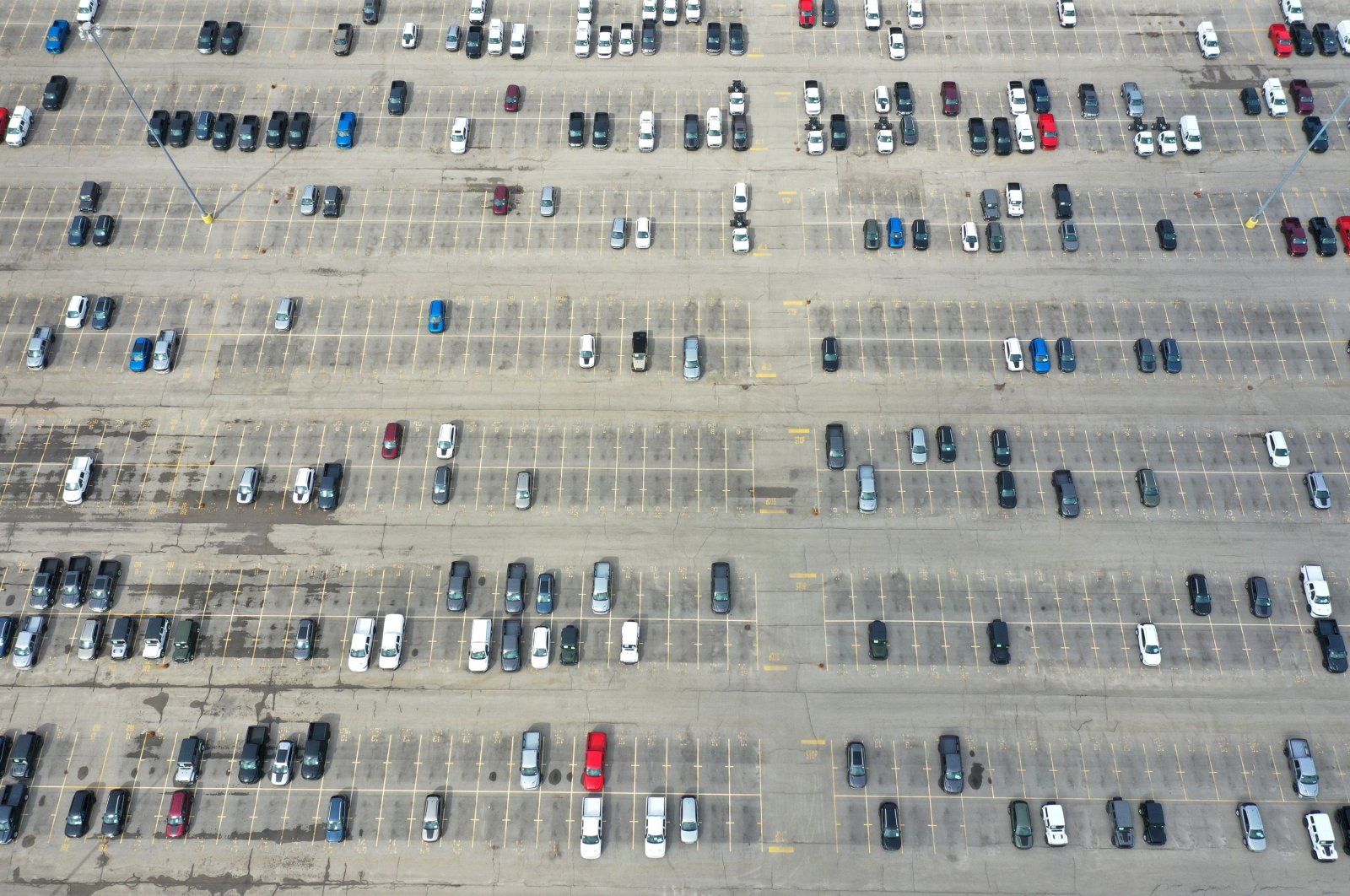 Millions of used vehicles exported from Europe, the United States and Japan to the developing world contribute significantly to air pollution, according to a report by the U.N. Environmental Programme (UNEP) published on Monday.

The exported cars, vans and minibuses are of poor quality and as a result, hinder efforts to mitigate climate change, UNEP said in the report, based on an in-depth analysis of 146 countries.

"The lack of effective standards and regulation is resulting in the dumping of old, polluting and unsafe vehicles," Andersen added.

Between 2015 and 2018, 14 million used light-duty vehicles were exported worldwide, according to the report. Some 80% went to low- and middle-income countries, with more than half going to Africa.

UNEP is calling on developed countries to stop exporting vehicles that fail environmental and safety inspections and are no longer considered roadworthy there.

The report found that two-thirds of countries have weak or very weak policies to regulate the import of used vehicles. Most vehicles exported from the Netherlands, for example, were between 16 and 20 years old, and most fell below EURO4 European Union vehicles emission standards.

African countries imported the largest number of used vehicles (40%) in the period studied, followed by countries in Eastern Europe (24%), Asia-Pacific (15%), the Middle East (12%) and Latin America (9%).