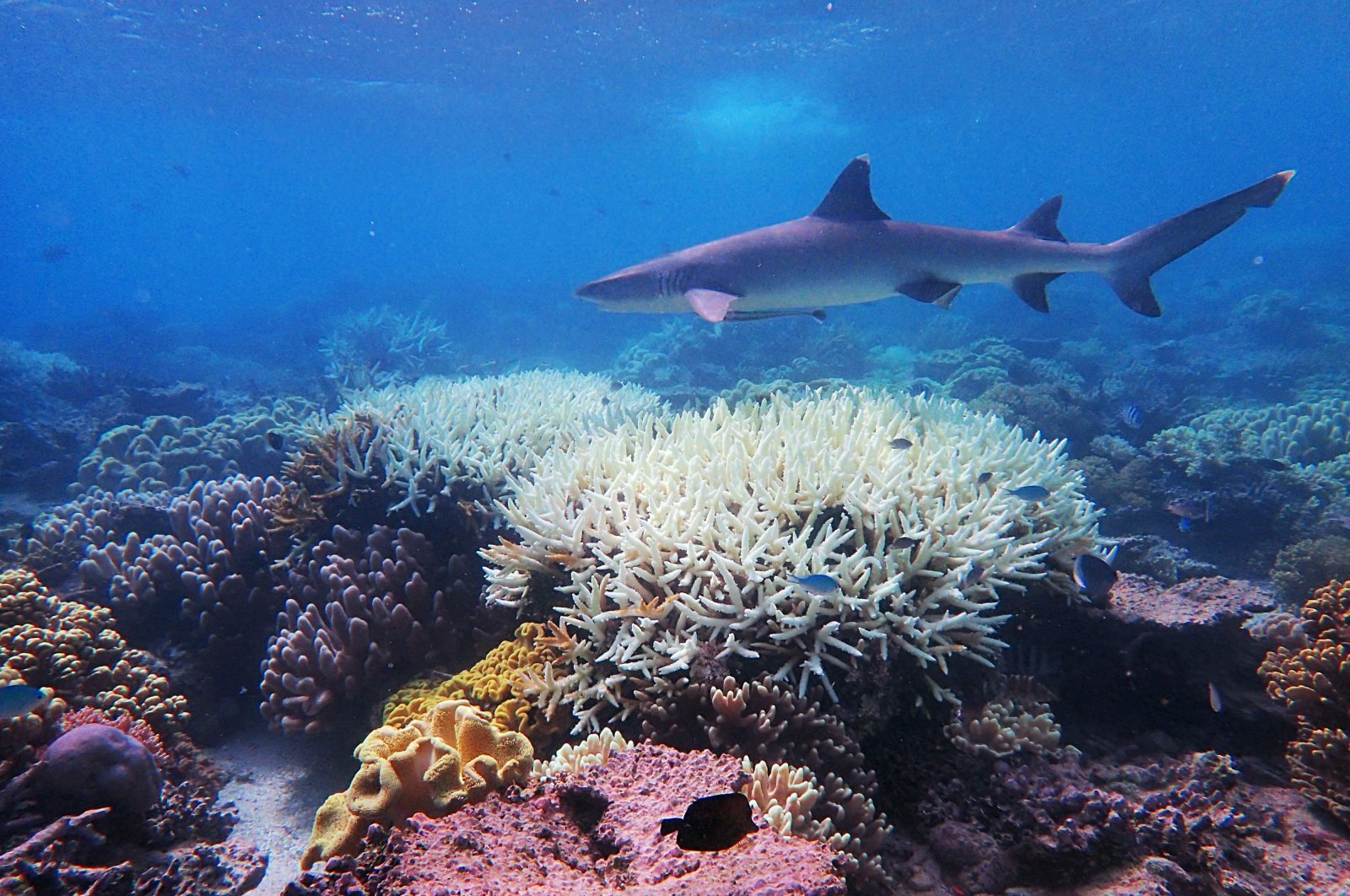 Global warming will cause "catastrophic" biodiversity loss across the world if greenhouse gas emissions aren't curbed, with some ecosystems liable to collapse as soon as 2030, according to new research into where and when die-offs may occur.

Earth has never in human history warmed so quickly or uniformly as currently, but a variety of factors affect temperatures in individual regions, with significant seasonal and geographic variation.

Scientists predict that at the current level of manmade carbon emissions, Earth is on course to heat up to four degrees Celsius by 2100.

Instead of looking at global trends, researchers in Britain, the United States and South Africa looked at more than 150 years of climate data and cross-referenced that with the spread of more than 30,000 species of birds, mammals, reptiles and fish.

They then divided the globe into 100-square-kilometer (39-square-mile) segments and modeled the temperature trends and effects this would have on wildlife in a given area.

Writing in the journal Nature, they concluded that under emissions as usual – known as the RCP8.5 scenario – up to 73% of species will experience unprecedented warming with potentially disastrous effects for populations.

Alex Pigot, from University College London's Centre for Biodiversity and Environment, said that the models showed that animal populations were liable to collapse once they cross a temperature "horizon" – being exposed to heat they're not evolved to handle.

"As we pass this threshold we expect the risk of local extinction to increase substantially," Pigot told AFP.

"It's not a slippery slope, but a series of cliff edges, hitting different areas at different times," he said.

The models change dramatically according to each emissions pathway.

For example, at 4 C of warming, 15% of all animals could see extreme heat that could cause "irreversible damage" to regional ecosystems.

But at 2 C of warming – the cap aimed for in the Paris climate agreement – that figure dropped to 2%, according to the models.

The researchers predicted that such unprecedented temperature events will begin before 2030 in tropical oceans.

Recent phenomena such as the mass bleaching of the Great Barrier reef suggest this is already occurring in places, the team said, adding that higher latitudes would see similar events by 2050.

Coral reefs occupy a tiny percentage of the oceans but support as much as a quarter of all marine life.

Earth has already heated more than 1 C since the Industrial Revolution and planet-warming greenhouse gas emissions from the burning of fossil fuels are climbing annually.

The United Nations says humanity needs to slash emissions 7.6% annually by 2030 in order to limit warming to 1.5 C – the more ambitious aim of the Paris accord.

"As we approach 2C of global warming, there is an alarming escalation in the risks of these abrupt biodiversity losses, providing strong evidence for the need to hold warming below 2C," said Pigot.