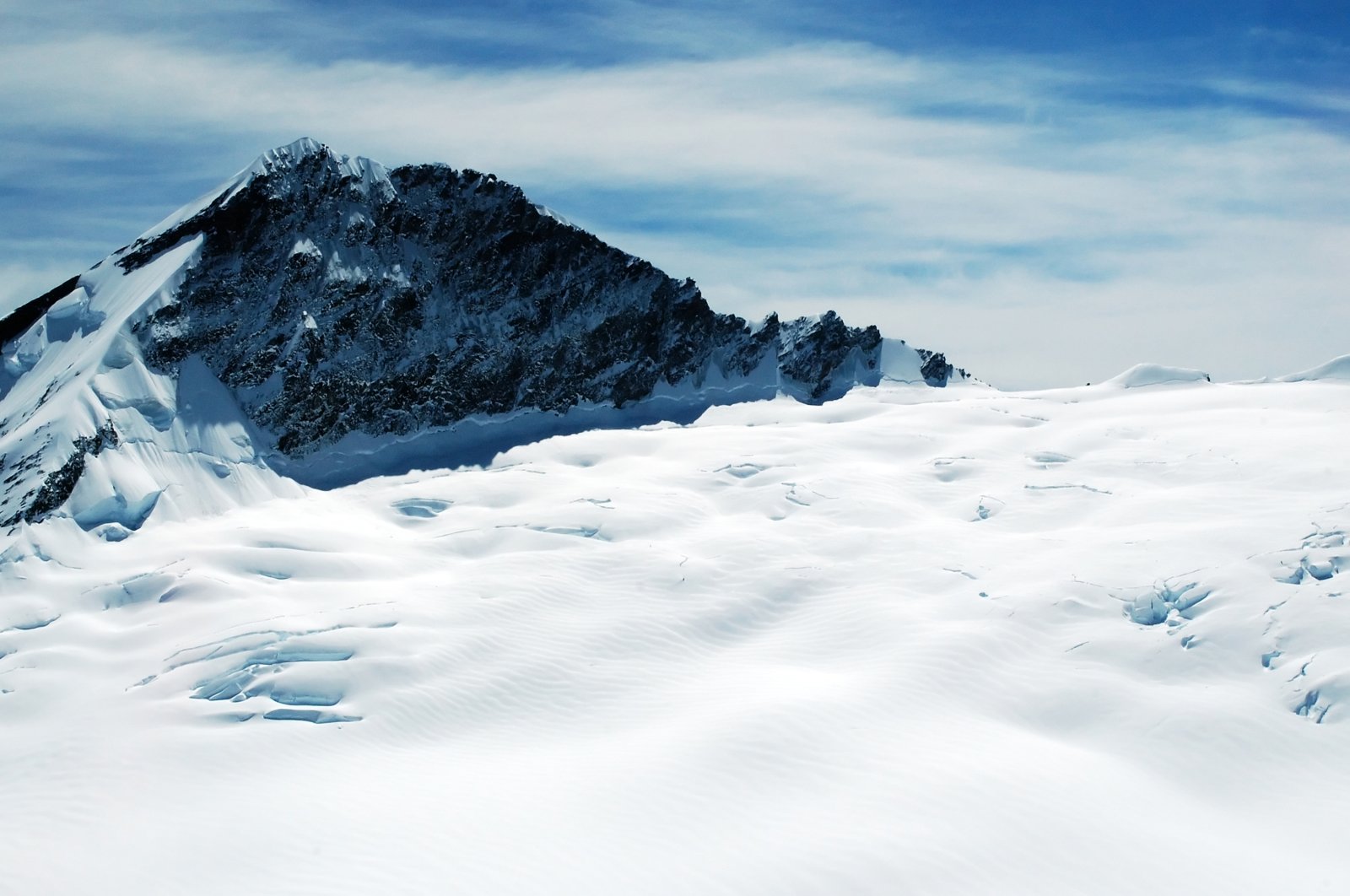 The Southern Alps ice storage has been in decline since the 1970s. (iStock Photo)
by German Press Agency - DPA Jun 24, 2020 11:23 am
Edited By Yasemin Nicola Sakay
RECOMMENDED

A New Zealand glacier is thought to have lost so much ice over three years it could provide the drinking water for all New Zealanders over the same period, one of the country's research institutes said Wednesday.

Scientists estimate the Brewster Glacier, in the country's South Island, lost 13 million cubic meters of ice between 2016 and 2019, the National Institute of Water and Atmospheric Research (NIWA) said in a statement. Climate scientist Andrew Lorrey said Southern Alps range has lost 15.9 trillion liters of water over 40 years, which the NIWA believes is the amount a population the size of New Zealand today would use in 40 years.

Lorrey said more snow was found on the glaciers this year than the previous two years, but warned it could not be considered any kind of recovery. It would take between 20 to 30 years like this one to "even start to consider whether the recent damage can be reversed to any degree," he said.

Damage sustained by some small glaciers between 2018 and 2019 had placed them on a path to extinction, Lorrey said.

Marine heatwaves and record temperatures impacted snow lines, while ash from the Australian bush fires had "blanketed" the ice, absorbing more solar radiation and increasing the potential for more melting, he said. Lorrey said about 30% of the Southern Alps ice volume, equivalent to 15.9 trillion liters of water, has been lost since annual monitoring began in the 1970s.