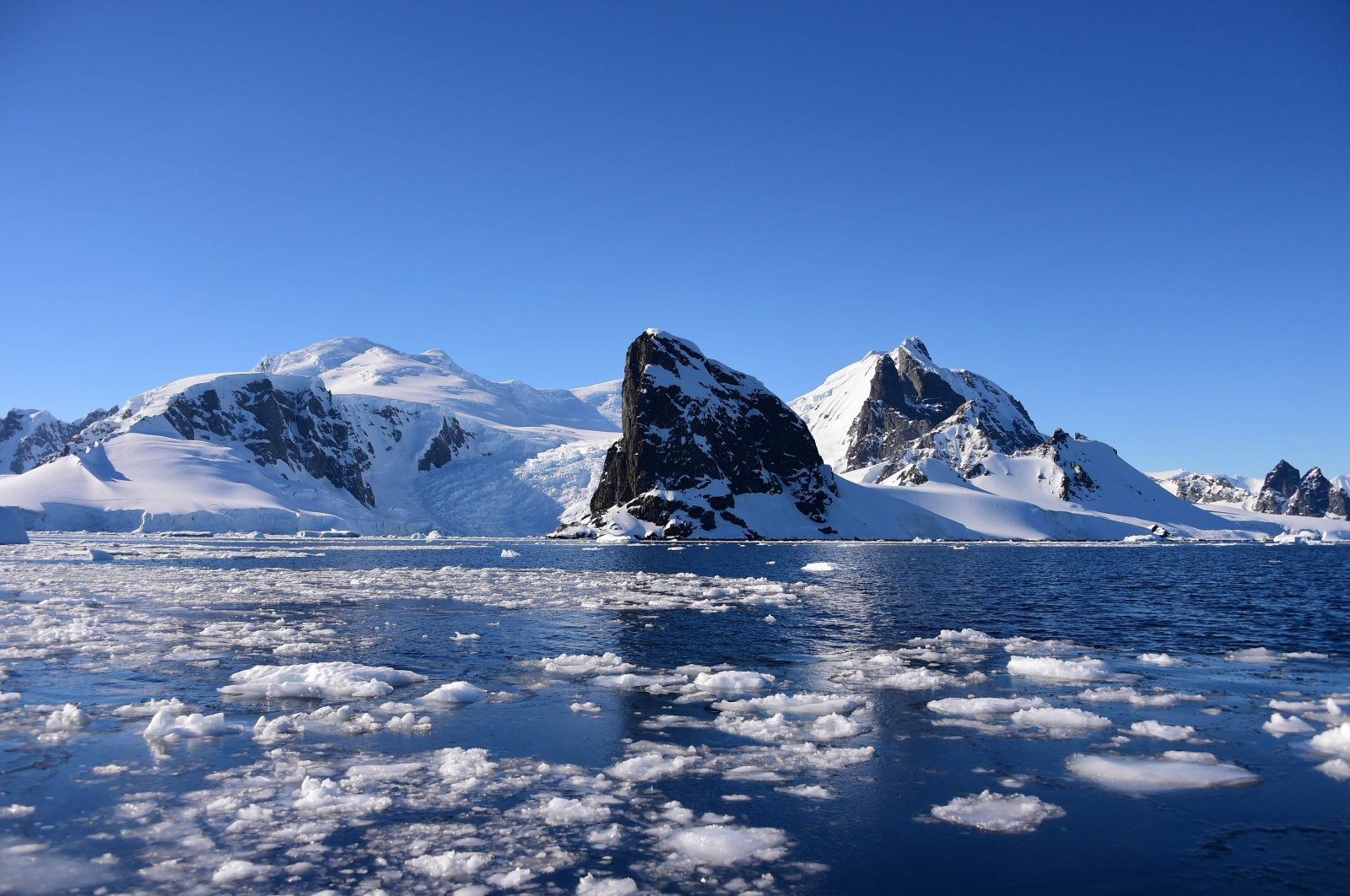 Before the frozen continent was covered in ice, could have Antarctica been home to luscious rainforests?

Scientific evidence suggests this was, indeed, the case 90 million years ago.

British and German scientists examined samples from the ocean bottom using a machine drill on a research ship near Pine Island in the Amundsen Sea, according to Science Daily.

Details were published in Nature magazine earlier this week which said samples containing alluvions and thin kaolin were at least 90 million years old.

"That this 90 million-year-old rainforest is preserved is quite exceptional, but what it represents is much more remarkable," said research team member Tina van de Flierdt. "Even in dark months, swamp rainforests could grow in an area close to the South Pole. This shows a more temperate climate than we have estimated until now," she said.

Research also implied that carbon dioxide levels in the atmosphere during the Cretaceous Era, approximately 115 to 80 million years ago, were higher than estimated.