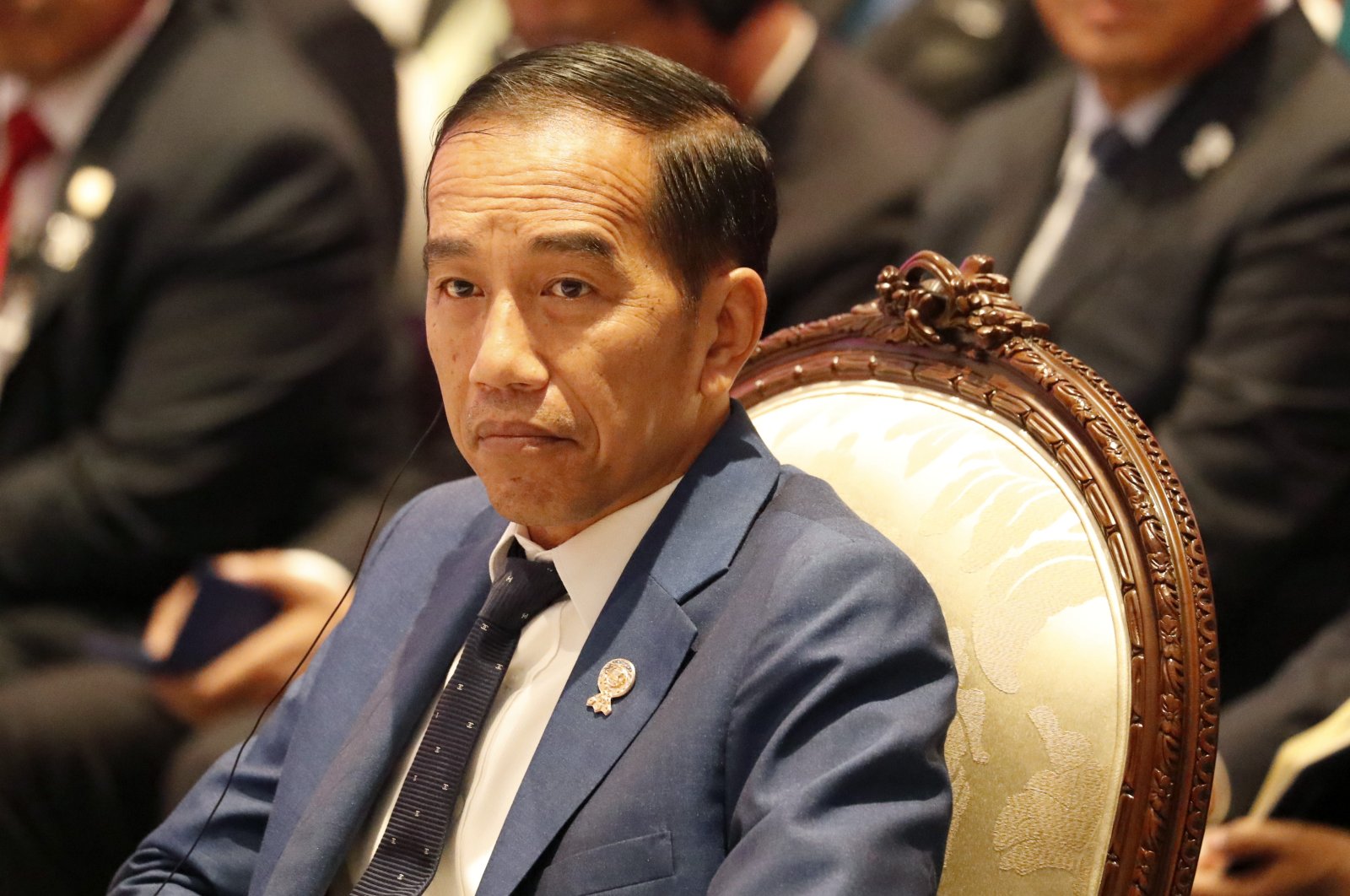 An Indonesian court on Thursday ordered President Joko Widodo and other top officials to take measures to improve air quality in the capital Jakarta, ruling in favor of a lawsuit filed by activists.

More than 30 citizens and activists filed a lawsuit in 2019, after periods during which thick smog blanketed Jakarta and other parts of the country.

The Central Jakarta Court ordered the president to set national air quality standards to protect citizens and the environment based on the latest scientific data.

Ayu Eza Tiara, a lawyer for the plaintiffs, welcomed the ruling, saying that the defendants had failed to tackle air pollution.

"The defendants can choose to make efforts to improve air quality instead of wasting time and appealing the verdict," she said in a statement.