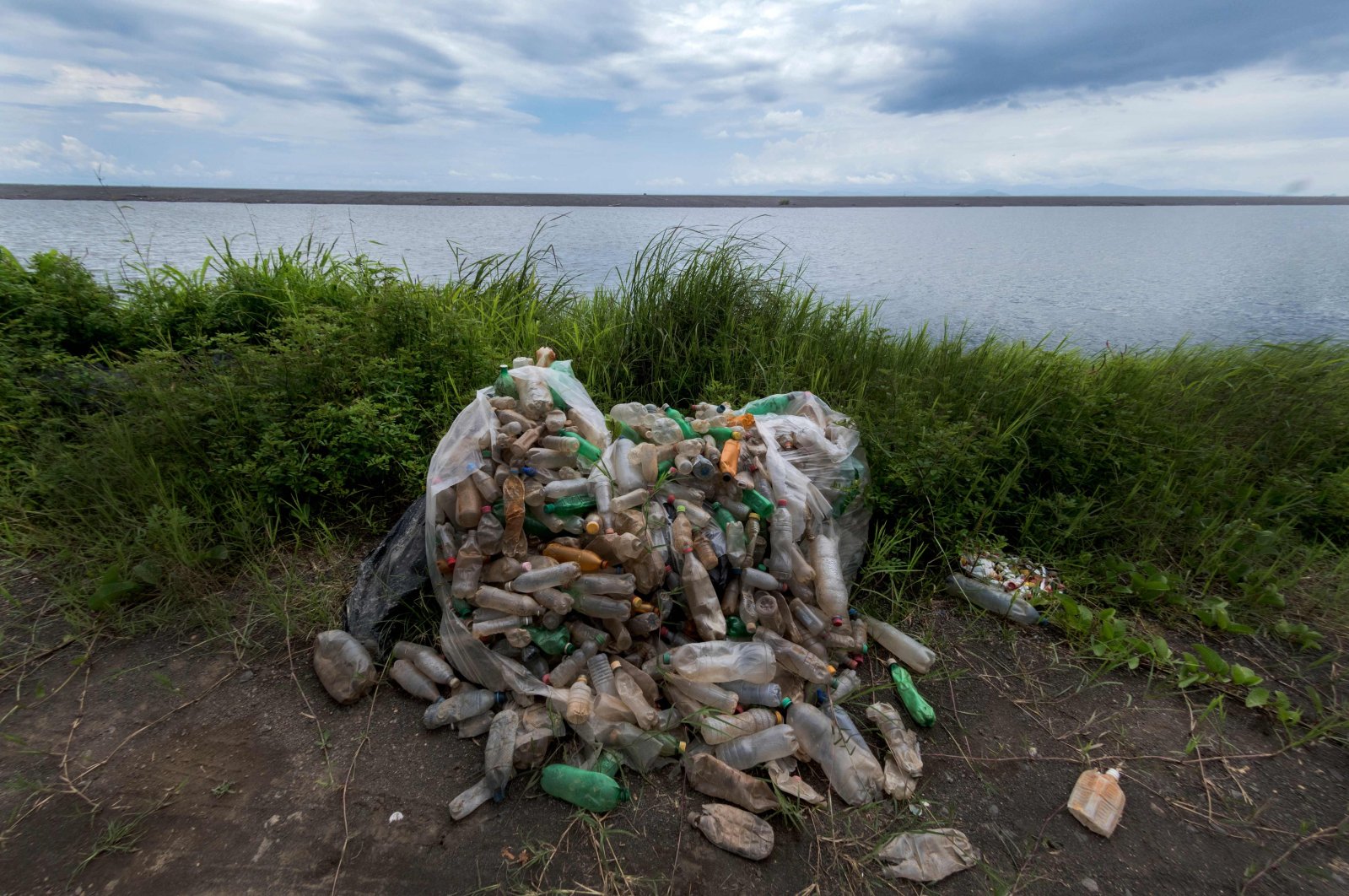 A new report published by Interpol has revealed an alarming increase in illegal plastic pollution trade across the world since 2018.

According to the report, the overwhelming amount of plastic waste generated across the globe has given rise to new work for criminal networks.

There has been a considerable increase since 2018 in illegal waste shipments, primarily rerouted to Southeast Asia via multiple transit countries to camouflage the origin of the waste shipment, the report said.

The report also points to the link between criminal networks and legitimate pollution management businesses, which are used as a cover for illegal operations.

One of the cases revealed in the report even described how the mayor of a small French town was murdered for trying to prevent illegal waste-dumping in his vicinity.

“Difficulties in treating and monitoring the plastic waste surplus in both export and import countries have opened doors for opportunistic crime in the plastic waste sector, both in terms of illegal trade and of illegal waste treatment,” the report said, pointing to an increase in the irregular burning of waste and waste disposal at illegal landfills in Europe and Asia, as well as a significant rise in the use of counterfeit documents and fraudulent waste registrations.

Last May, Malaysian authorities began the process of returning almost 4,000 metric tons of plastic waste to 13 countries. This case study highlights a surge of plastic waste sent to Malaysia, mostly from Europe and North America, as in 2018, China closed its doors to recycling imports aiming to protect its own environment.

“Since January 2018, China has severely restricted plastic waste imports following decades of importing almost half of all produced," the report said.

Waste exporters have since had to look for alternative routes.

"This raises the question of how enormous quantities of plastic waste have been dealt with since, and whether the challenge of the immediate reconversion of the plastic waste market may have opened the door to illegal business opportunities,” it said.

The report called for the world’s police community to work together across borders in monitoring this crime, becoming more proactive in waste enforcement, scanning risks earlier, and carrying out financial investigations and intelligence-led operations.