Joe the Pigeon, deemed an Aussie, spared death as US tag found fake 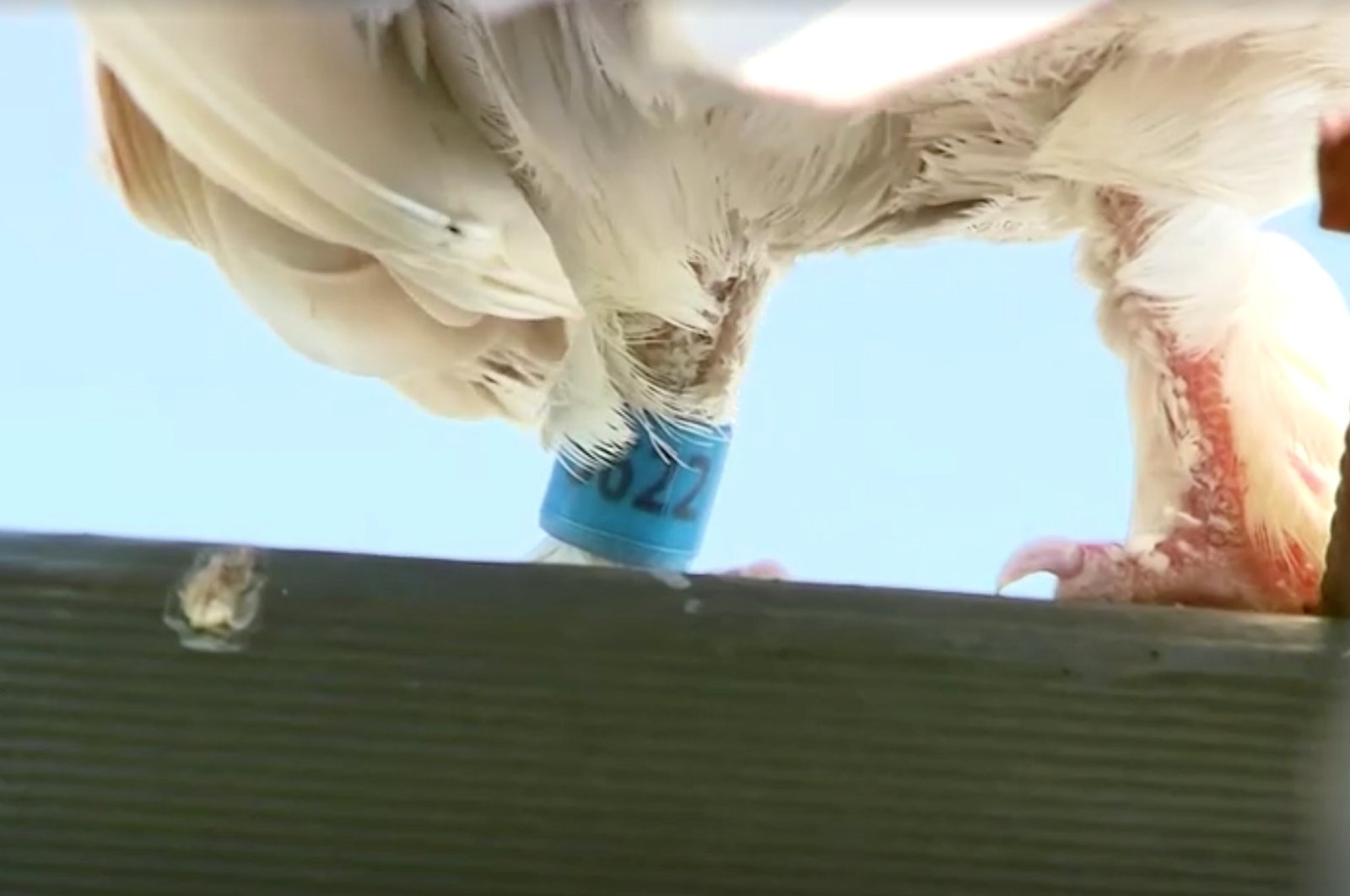 A pigeon due to be put down in Australia after apparently flying across the Pacific was spared the death sentence on Jan. 15 after a leg tag identifying it as belonging to a U.S. bird organization was declared fake.

The tag suggested it had lost its way during a race in Alabama and flown more than 13,000 kilometers (8,000 miles) to Melbourne –thereby falling foul of strict quarantine regulations forbidding the importation of live animals or birds.

As a Twitter campaign for the bird – christened Joe by its supporters – to be returned safely to America gathered pace, the American Racing Pigeon Union declared the ID band a fake.

"The pigeon found in Australia sports a counterfeit band and need not be destroyed per biosecurity measures, because his actual home is in Australia," the Union's statement said in a Facebook post.

Melbourne resident Kevin Celli-Bird had found the pigeon – and its tag – in his garden on Boxing Day, according to Australian media.

"If Joe has come in a way that has not met our strict biosecurity measures then bad luck Joe. Either fly home or face the consequences," Deputy Prime Minister Michael McCormack had told reporters on Friday, but late in the day, a reprieve came from the Department of Agriculture.

"Following an investigation, the department has concluded that Joe the Pigeon is highly likely to be Australian. ... No further action will be taken ... in relation to this matter."

Australia is known for its strict rules on animals. Hollywood actor Johnny Depp and his then-wife Amber Heard were charged with illegally bringing their Yorkshire terriers Pistol and Boo into Australia in 2015, but the animals were spared after their owners agreed to be bound by a good behavior bond.