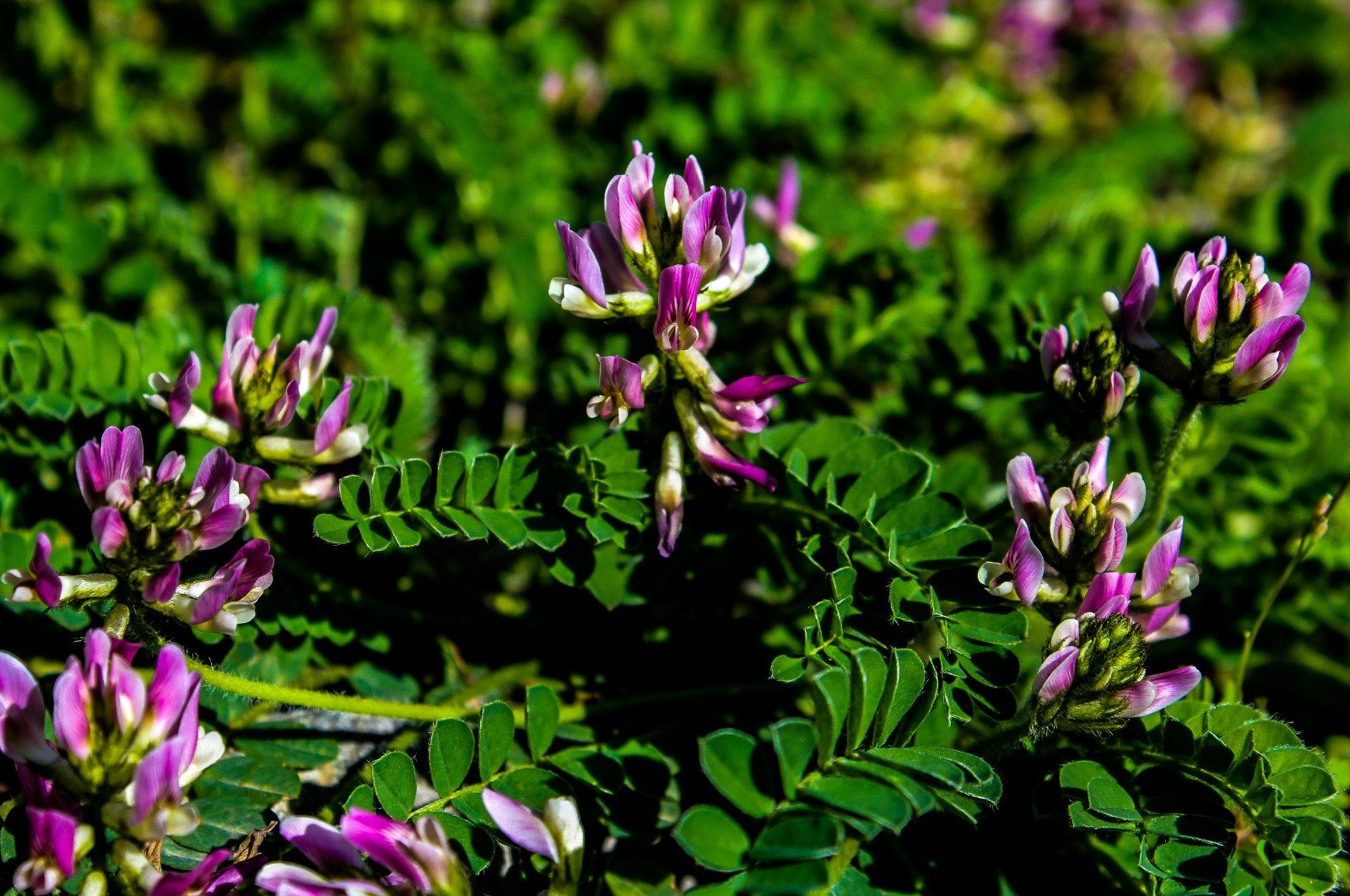 Years of research have confirmed that a new endemic plant species has been discovered in Turkey’s Black Sea region, in the northern province of Bartın.

The species was discovered by lecturer Bilge Tunçkol of Bartın University Ulus Vocational School during field studies on flowers carried out in the Bartın section of the Küre Mountains National Park from 2013 to 2016.

An ensuing three years of research confirmed that the plant only grows in Bartın. The species will be published in the October 2020 edition of Acta Botanica Croatica, the botanical journal of southern Europe, under the name Astragalus bartinense.

Tunçkol said this is the first time a new species has been discovered in Bartın province, which is why Turkish botanists decided to name the plant after the province.

The plant grows in one of the richest areas for biodiversity among the karst forests of the Black Sea region, recognized as a “Priority Ecoregion for Global Conservation” by the World Wide Fund for Nature (WWF).

“This new plant, which bears brightly colored flowers and acts as a groundcover in rocky habitats like a carpet wrapping nature, also has the potential to be used as an ornamental plant especially in 'rock gardens' and as 'groundcover' in parks and gardens,” Tunçkol told Anadolu Agency (AA).