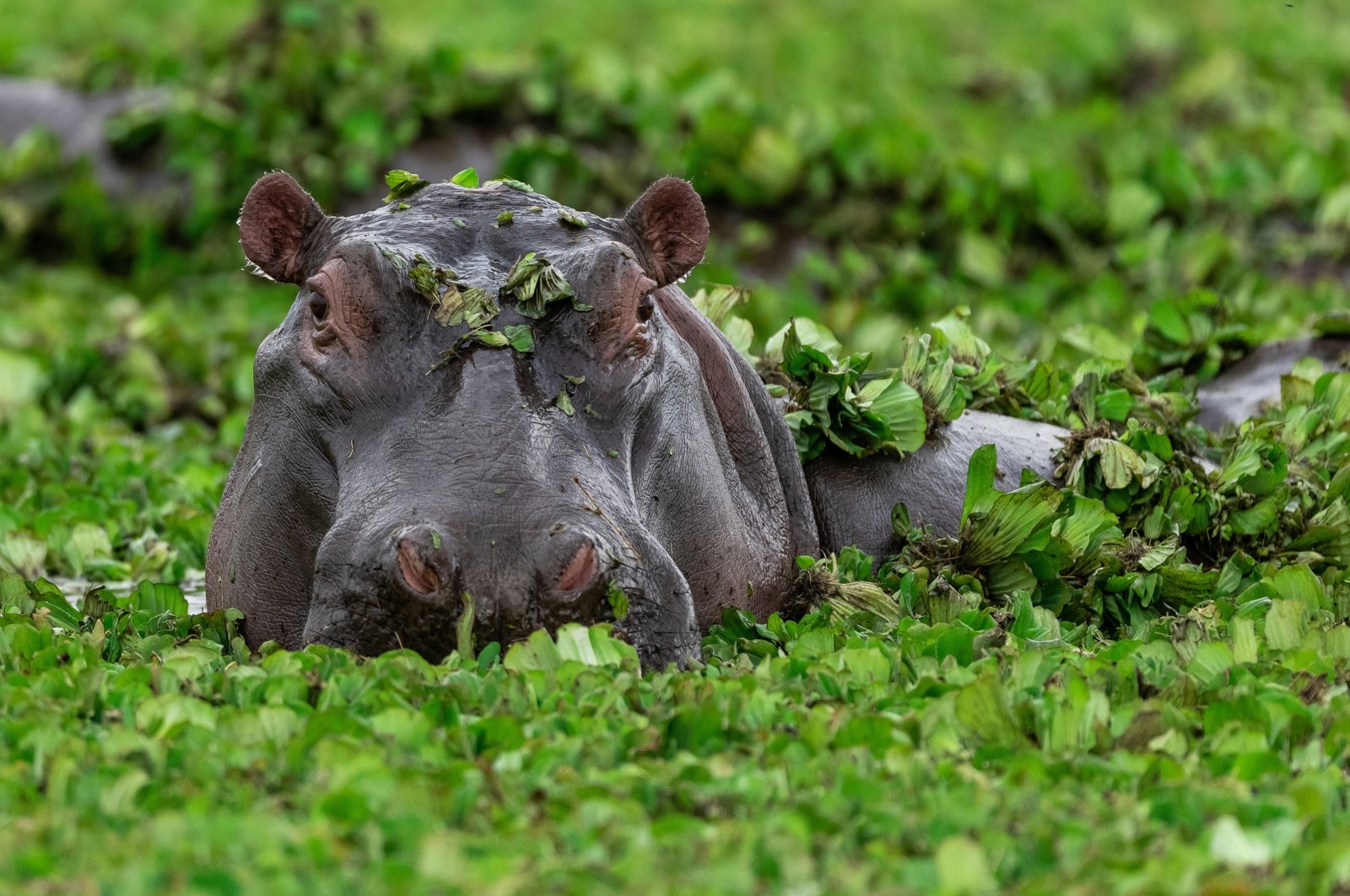 Toxic substances emitted in Angola have turned a river red in the Democratic Republic of Congo, the environment minister said Friday, warning of an "ecological catastrophe" as the pollution kills wildlife including hippos.

This "discolouration would be caused by a toxic substance spill by an Angolan factory specializing in industrial diamond mining," DR Congo's Environment Minister Eve Bazaiba said in a statement.

Polluted tributaries are feeding into the Kasai river in the west of the vast central African country.

Local officials in the Kasai region said the dead bodies of hippos and fish had been found in the polluted waters, she said.

The Kasai feeds into the Congo River, the second-longest African river after the Nile.

The situation is an "ecological catastrophe," for the local populations, said Bazaiba.

The discoloration was "on the brink of reaching Kinshasa" where over 10 million people live, she added.

So far the exact nature of the toxic substances polluting the waterways is unknown. A team of experts from the Environment Ministry has been rushed to the area to collect samples of river water.