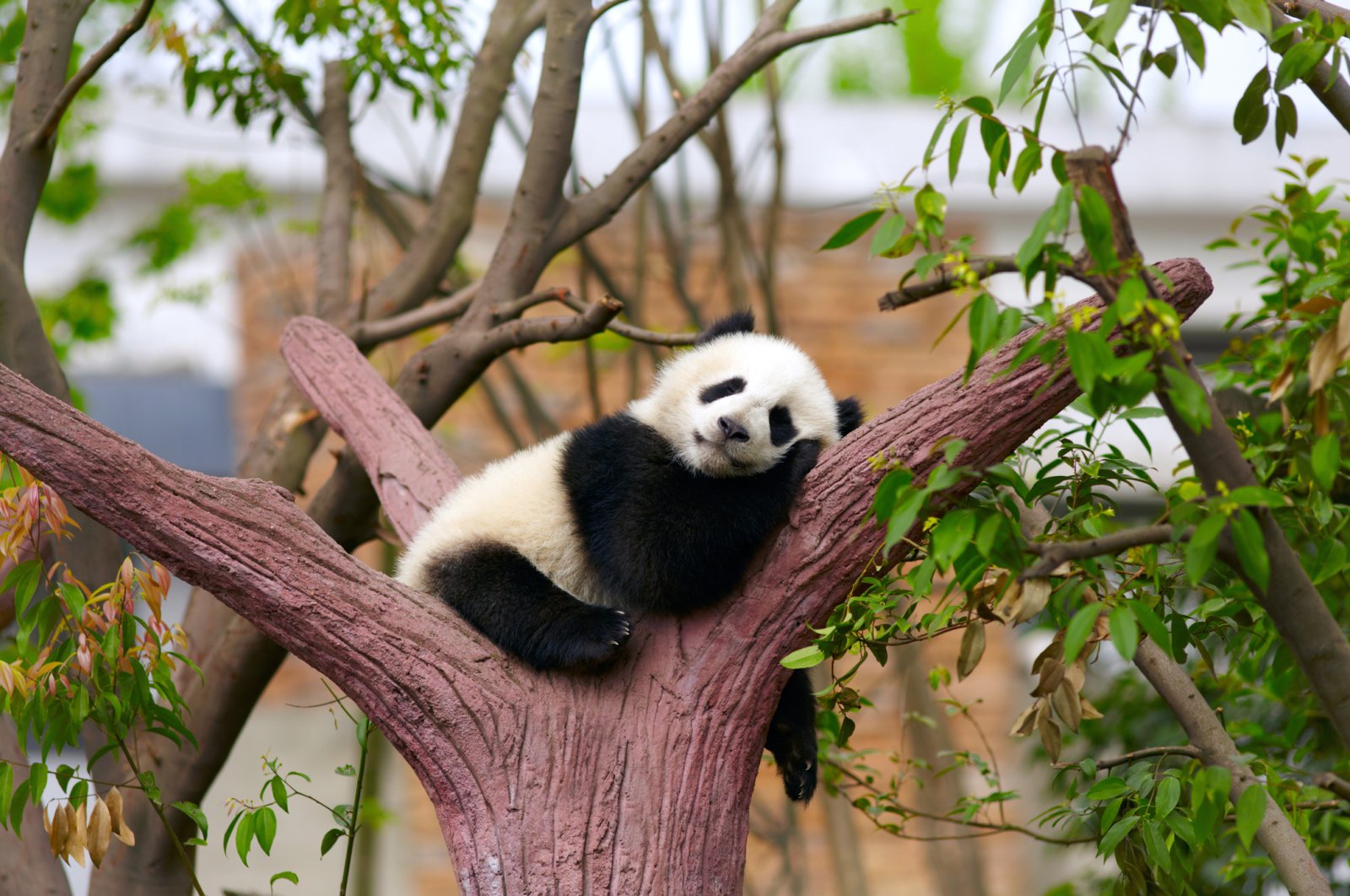 Along with local sea turtles, pandas are the most adopted species in Turkey as part of a wildlife adoption program. (iStock Photo)
by DAILY SABAH WITH AA Apr 27, 2020 11:17 am
RECOMMENDED

Thousands of contributors to the World Wildlife Fund’s (WWF) Natural Life Protection Foundation in Turkey have adopted threatened species from around the globe through its Adoption Program, with local species of sea turtles and China's native pandas being the favorites for adoption among Turkish people.

WWF Turkey has developed a variety of programs both domestically and abroad with a focus on the protection of nature and species, with the Adoption Program being one of these efforts. Many of the world's species face the danger of extinction due to global climate change, degradation of natural habitats, pollution and illegal hunting.

According to WWF Communications Manager Neyran Akyıldız, people who want to support the efforts to protect the habitats of the creatures can adopt a species symbolically through this program.

She said that sea turtles, reed cats, groupers, pikes and dolphins that are threatened in Turkey and species from around the world such as polar bears, pandas, tigers, orangutans, koalas, emperor penguins and rhinos could be adopted through the program.

“Our adoption program continues to grow with the support of our donors since the day it started. Within the scope of the program, more than 50,000 adoptions have been carried out so far. International species such as pandas and local species such as sea turtles are the most popular species. Tigers and dolphins come next,” Akyıldız said.

She emphasized that those considering adopting a species should be motivated by learning of all the dangers and threats that species face nowadays.

The adoption donations present options as e-certificates, printed certificates and special gifts. Some supporters of the program are eligible to receive a wildflower seed ball as a special gift. In addition, friends and families on special occasions such as weddings and birthdays can also gift “happy day donations” to WWF's adoption program. Many friends of nature enjoy offering an alternative gift to their loved ones as a way to support the program. Akyıldız pointed out that supporters prefer special days such as Valentine's Day, Mother's Day, Father's Day, and Teachers' Day for adoption.

According to Akyıldız, the climate crisis accelerates the increase in the number of threatened species.

“Continuous support for nature is very important for a future where the rich biodiversity of our country and our planet is protected, the species are not threatened by extinction, and where humans and nature live in harmony," she said.

According to the WWF’s Living Planet Report, the populations of species on earth have sharply dropped by 60% since the 1970s.