Sharks are 'functionally extinct' from many reefs, study shows 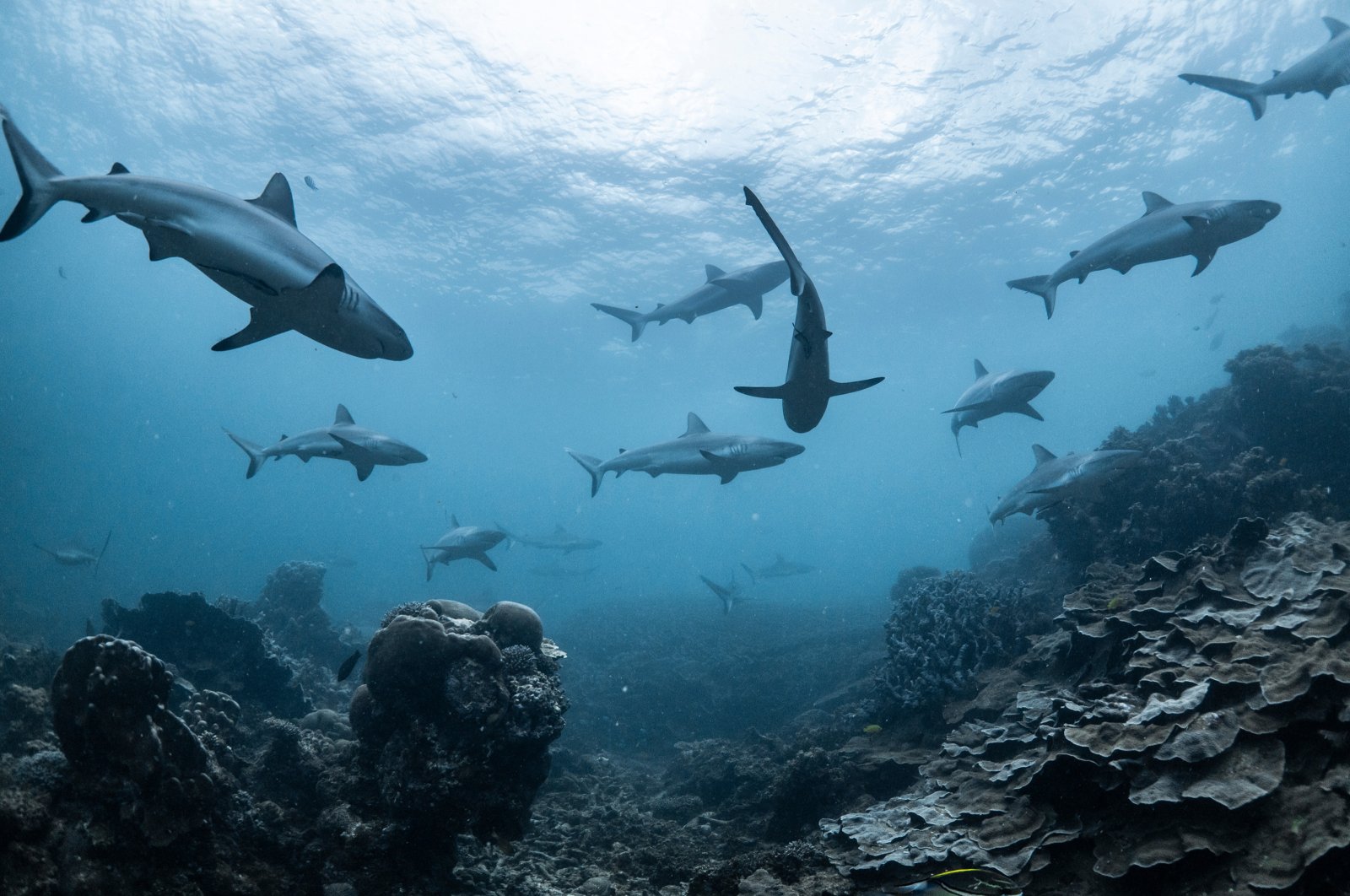 Sharks are "functionally extinct" on many coral reefs around the world, according to a study released Wednesday, which reveals a widespread global decline of the predators.

No sharks were observed on nearly one in five of the 371 reefs surveyed by the Global FinPrint initiative in 58 countries, according to findings published in the journal Nature.

While this does not mean there are never any sharks on these reefs, it means the animals are "functionally extinct" – too rare to fulfill their normal role in the ecosystem.

Their loss is due largely due to the overfishing of sharks and destructive fishing practices, such as the use of longlines and gillnets.

The disappearance reef sharks could have dire consequences for whole reef systems, which are suffering from climate change, the study's authors said.

"While Global FinPrint results exposed a tragic loss of sharks from many of the world's reefs, it also shows us signs of hope," said Jody Allen, chair of Microsoft co-founder Paul Allen's family foundation, which finances Global FinPrint.

"The data collected from the first-ever worldwide survey of sharks on coral reefs can guide meaningful, long-term conservation plans for protecting the reef sharks that remain," she added.

The study noted countries where shark conservation is working, such as through a ban on shark fishing, including Australia, the Bahamas and the United States.