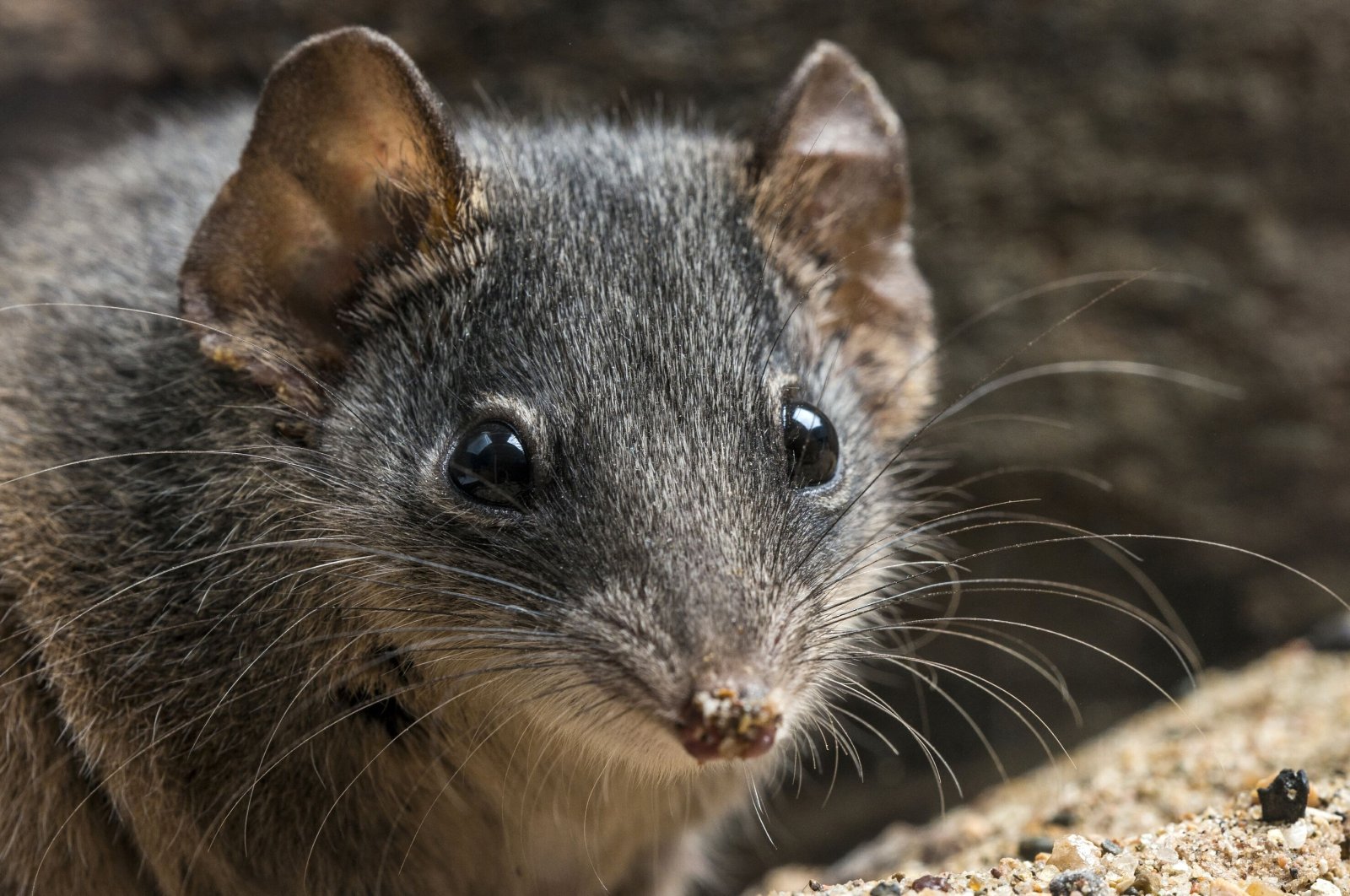 The silver-headed antechinus – a rare, mouse-like marsupial with bristly grey fur and that is endemic to Australia – is a species known for its extremely unusual reproductive cycle, where males experience mass mortality after mating, dying en masse from stress. Thankfully it seems that their insatiable sexual appetite is one of the only major killers the species has to worry about, as researchers have found that the creatures have been able to survive habitat loss caused by devastating wildfires in Australia.

Scientists had feared for the future of a key population of silver-headed antechinus, only formally identified eight years ago, when wildfires in 2019 swept through much of their habitat in the Bulburin National Park in Queensland, eastern Australia.

It is one of only three known habitats in Australia for the species, which survives largely on insects and spiders.

"We found 21 individuals across burnt and unburnt habitat which is great. It means they are persisting," said Andrew Baker of the Queensland University of Technology who led the search with PhD candidate Stephane Batista.

With a third of their habitat burned, Baker said he had feared finding none of the animals.

The male silver-headed antechinus already lives a precarious life, dying before one year of age from the effects of an intense two-week mating season. Females rarely survive to a third breeding season.

"With the males, high testosterone levels from super-sized testes causes a failure of the switch that turns off the stress hormone cortisol. So they get flooded with cortisol during the breeding season and ultimately it poisons them."

"The males suffer internal bleeding, their hair falls out, sometimes they go blind. Even then, they may stumble around looking for females to mate with until they die," Baker said.

Scientists trapped the surviving marsupials from late May to early June this year, using detection dogs to sniff out the best areas to place traps or sensor cameras in an operation funded by World Wide Fund for Nature-Australia.

Baker said the outlook for the silver-headed antechinus was clouded by the impact of climate change creating more frequent droughts and fires.

In addition, they were threatened by non-native predators such as cats and the destruction of the undergrowth they live in by animals including cows, horses and feral pigs.

WWF-Australia's Daniel Grover, who took part in the search, said it was important to conduct research into the species after the fires.

"The silver-headed antechinus was only described to science in 2013, was immediately declared endangered, and then hammered by fire. We can't let its story be 'discovered today, gone tomorrow'," he said.