The next pandemic may be spurred by Amazon's deforestation 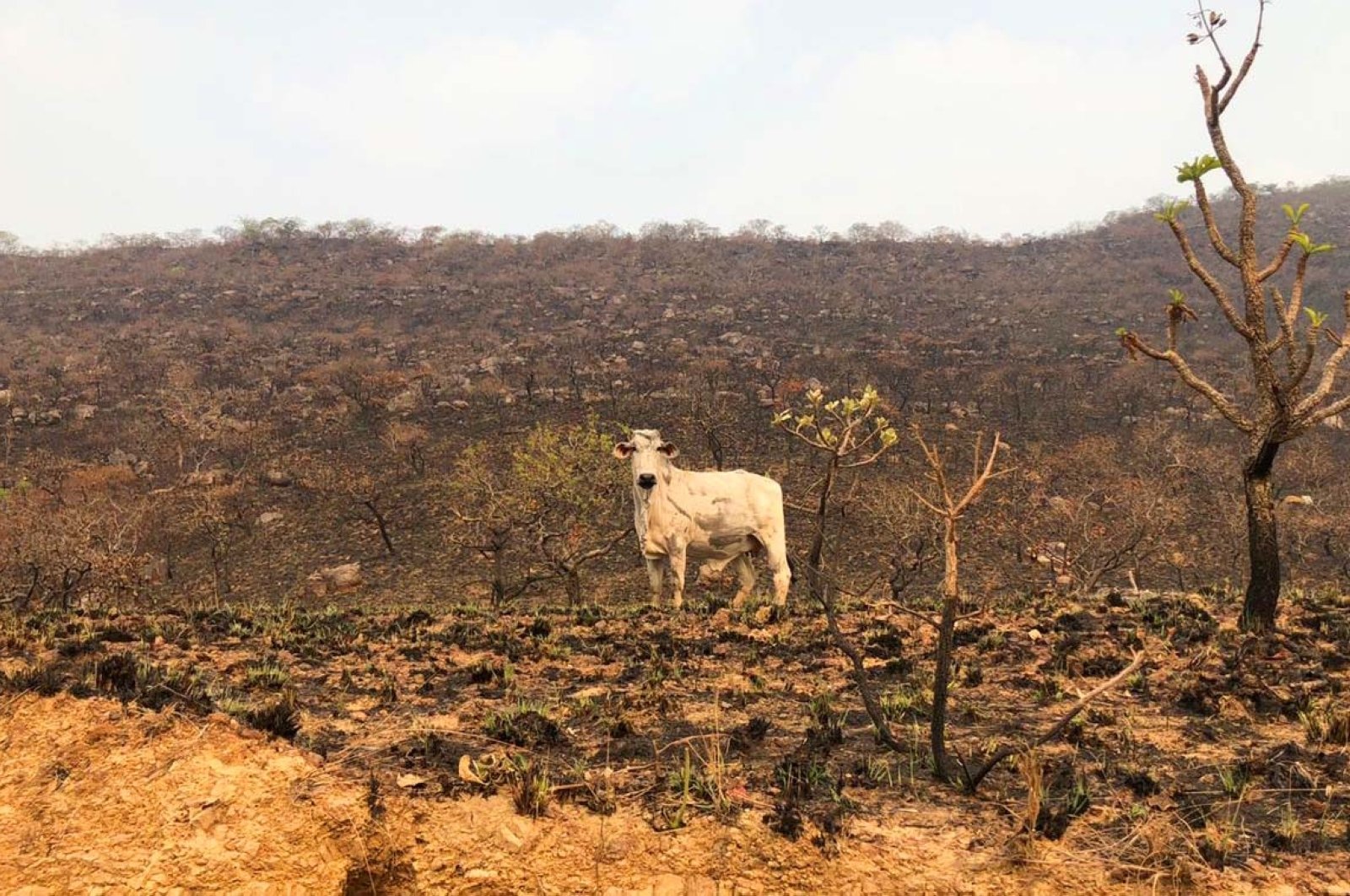 As farms expand into the Amazon rainforest, felled trees and expanding pastures may open the way for new Brazilian exports beyond beef and soybeans, researchers say: pandemic diseases.

Changes in the Amazon are driving displaced species of animals, from bats to monkeys to mosquitoes, into new areas, while opening the region to arrivals of more savanna-adapted species, including rodents.

Those shifts, combined with greater human interaction with animals as people move deeper into the forest, is increasing the chances of a virulent virus, bacteria, or fungus jumping species, said Adalberto Luís Val a researcher at INPA, the National Institute for Research in the Amazon, based in Manaus.

Climate change, which is driving temperature and rainfall changes, adds to the risks, the biologist said.

"There is a great concern because ... there is a displacement of organisms. They try to adapt, face these new challenging scenarios by changing places," Val told the Thomson Reuters Foundation in a telephone interview.

The Evandro Chagas Institute, a public health research organization in the city of Belem, has identified about 220 different types of viruses in the Amazon, 37 of which can cause diseases in humans and 15 of which have the potential to cause epidemics, the researcher said. They include a range of different encephalitis varieties as well as West Nile fever and rocio, a Brazilian virus from the same family that produces yellow fever and West Nile, he noted in an article published in May by the Brazilian Academy of Sciences.

Val said he was especially concerned about arboviruses, which can be transmitted by insects such as the mosquitoes that carry dengue fever and Zika.

Cecilia Andreazzi, a researcher at the Oswaldo Cruz Foundation (FIOCRUZ), a major public health institute in Brazil, said the current surge in deforestation and fires in the Amazon can lead to new meetings between species on the move – each a chance for an existing pathogen to transform or jump species.

The ecologist maps existing infectious agents among Brazil's animals and constructs mathematical models about how the country's changing landscape "is influencing the structure of these interactions."

What she is looking for is likely "spillover" opportunities, when a pathogen in one species could start circulating in another, potentially creating a new disease – as appears to have happened in China with the virus that causes COVID-19, she said.

"Megadiverse countries with high social vulnerability and growing environmental degradation are prone to pathogen spillover from wildlife to humans, and they require policies aimed at avoiding the emergence of zoonoses," she and other researchers wrote in a letter in The Lancet, a science journal, in September.

Brazil, they said, had already seen "clear warnings" of a growing problem, with the emergence of a Brazilian hemorrhagic fever, rodent-carried hantaviruses, and a mosquito-transmitted arbovirus called oropouche.

Brazil's Amazon has registered some of the worst fires in a decade this year, as deforestation and invasions of indigenous land grow under right-wing President Jair Bolsonaro, who has urged that the Amazon be developed as a means of fighting poverty. In a speech before the U.N. General Assembly last month, he angrily denied the existence of fires in the Amazon rainforest, calling them a "lie," despite data produced by his own government showing thousands of blazes surging across the region.

João Paulo Lima Barreto, a member of the Tukano indigenous people, said one way of combatting the emergence of new pandemic threats is reviving old knowledge about relationships among living things.

Barreto, who is doing doctoral research on shamanistic knowledge and healing at the Federal University of Amazonas, created Bahserikowi'i, an indigenous medicine center that brings the knowledge of the Upper Rio Negro shamans to Manaus, the Amazon's largest city. He has called for indigenous knowledge systems to be taken seriously.

"The model of our relationship with our surroundings is wrong," he told the Thomson Reuters Foundation in a telephone interview.

"It is very easy for us to blame the bat, to blame the monkey, to blame the pig" when a new disease emerges, Barreto said. "But in fact, the human is causing this, in the relationship that we build with the owners of the space."

Without adequate preservation of forests, rivers and animals, imbalance and disease are generated, he said, as humans fail to respect nature entities known to shamans as "wai-mahsã."

"If you transform the Amazon into a field, you are creating this niche" and species may expand their ranges to fill it, she said, with “the abundance of these species greatly increasing”.

In the face of deforestation, animals are "relocating, moving. And the pathogen, the virus... is looking for hosts" – a situation that creates "very high adaptive capacity", she said. But Andreazzi worries about old diseases, as well as new ones.

As the Amazon changes, new outbreaks of threats such as malaria, leishmaniasis and Chagas disease – transmitted by a "kissing bug" and capable of causing heart damage – have been registered, she said.

"We don't even need to talk about new diseases. The old ones already carry great risks," she added.