Thousands of fish dead after record flooding in Australia's Victoria 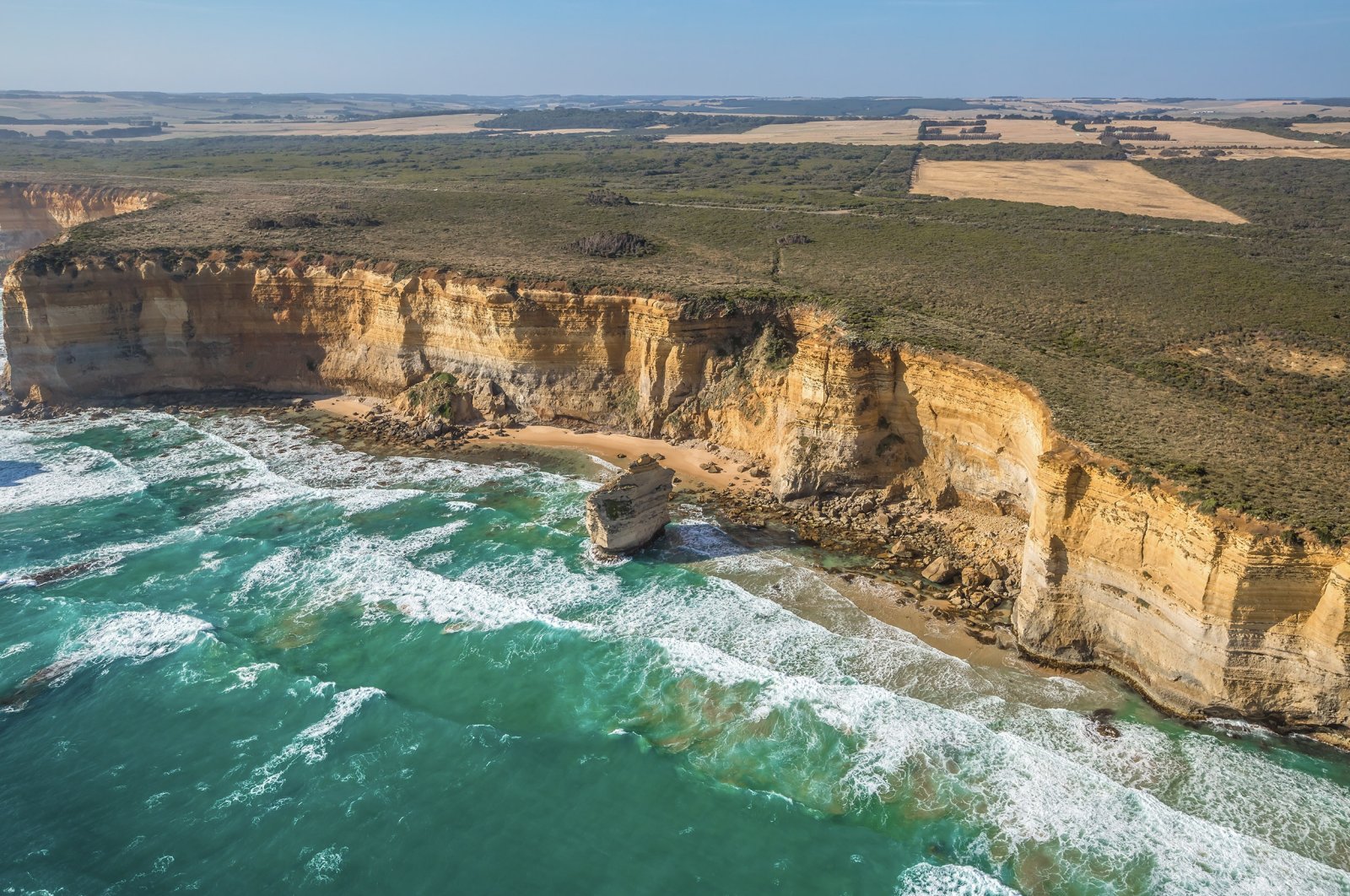 Thousands of fish are feared dead in rivers in the south-west of the Australian state of Victoria after once-in-50-year flooding, local media reported Tuesday.

Last week, rivers in the Shipwreck Coast region swelled to record levels after some areas received a month's worth of rain in 48 hours, according to reports from broadcaster ABC.

Since the floods, locals have been posting photos on social media which show thousands of fish had washed on the banks of the Glenelg River.

"We are saddened to have to report that the Glenelg River estuary is currently experiencing a significant fish death event following the recent flood events," Glenelg Hopkins Catchment Management Authority (CMA) posted on Facebook Monday alongside a photo of the grim scene.

It added that following the heavy rains, the dissolved oxygen levels in the water had plummeted to below levels at which fish and other aquatic animals can survive.

"Unfortunately, there are no remedial actions that can be undertaken," a CMA spokesperson told the ABC.

The spokesperson said they are unsure how long it will take for the conditions to change, but "as flows from upstream push the poor quality water out to sea, dissolved oxygen levels are expected to improve."

Authorities are continuing to investigate and monitor the situation, ABC reported.