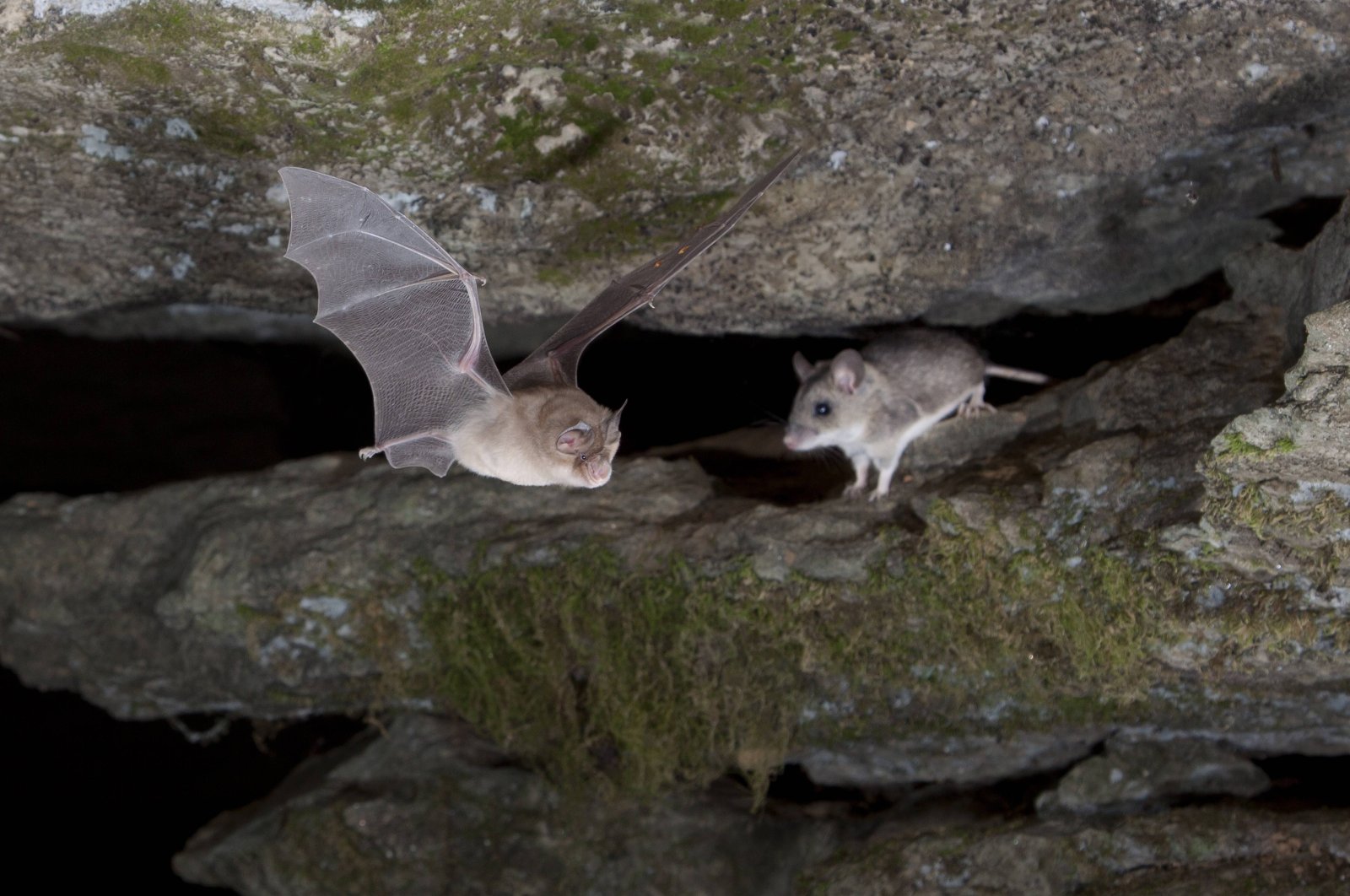 According to data obtained from the Ministry of Environment and Urbanization, the researchers conducted work in caves in 15 provinces, including Gümüşhane, Konya, Kırklareli, Karabük, Eskişehir and Zonguldak, where the Kızılelma-Cumayanı Cave System, the second-longest in the country, is located.

The species found in the caves include Rhinolophidae, Gliridae, sea otters, fox, martens, weasels, lynx, and other mammals.

Researchers are also preparing an emergency action plan to prevent pollution in the caves.

The ministry has registered 20 of these caves as natural assets and placed them under protection, the AA report said.

Turkey is home to over 40,000 caves and caverns, with most of them located in northwest Anatolia, southeast Anatolia and central Anatolia.