UAE's Dubai cracks down on owners of illegal exotic wildlife 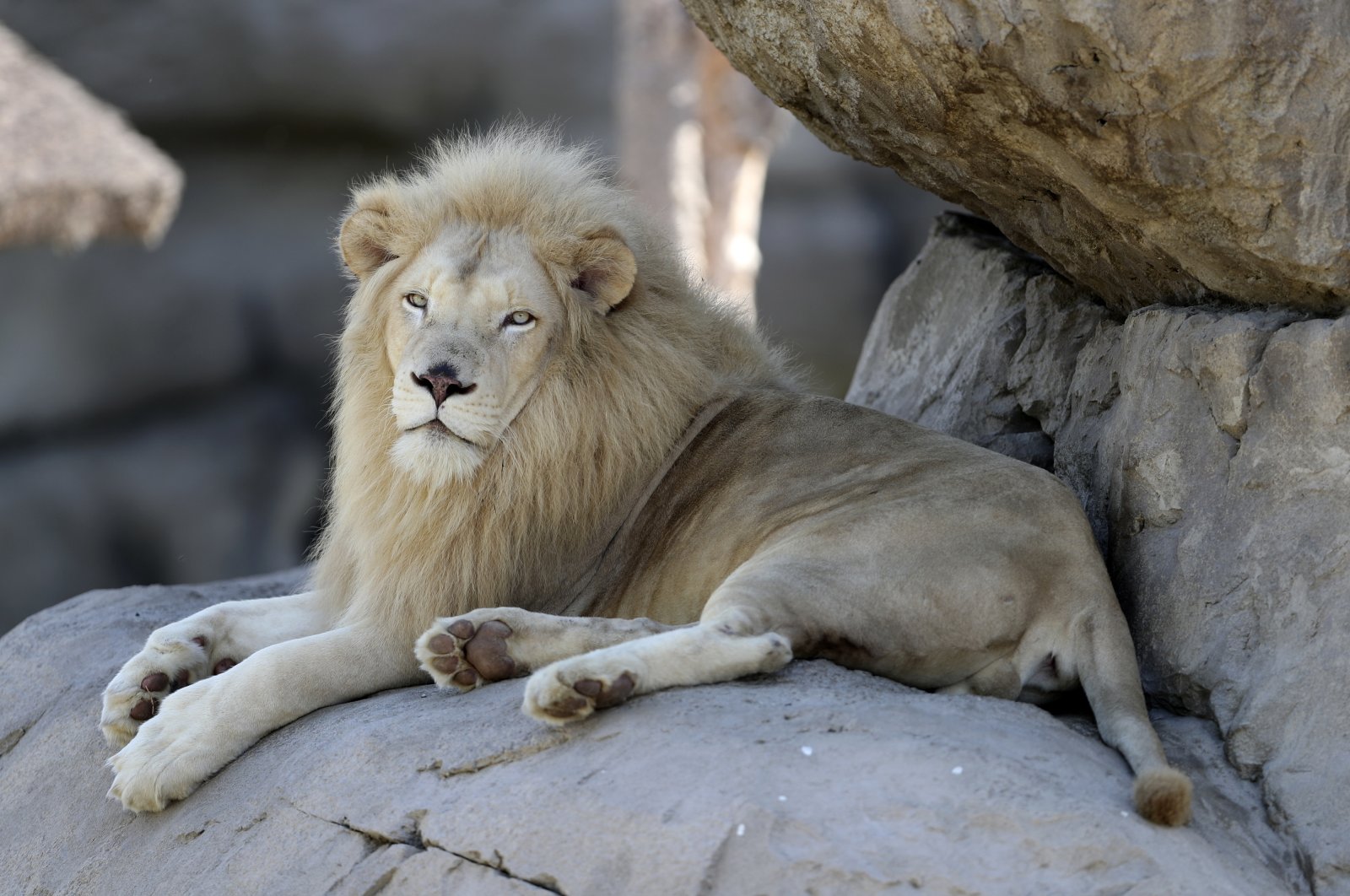 A special task force is cracking down on the illegal possession of wild animals in Dubai, where owning exotic pets remains popular in some circles, authorities said Tuesday.

The joint task force of Dubai police and municipal authorities "has responded to many cases of violation during the past weeks," a police statement said.

Authorities are working "around the clock to curb violators and confiscate wild and dangerous animals to keep them away from residential areas," it said, urging members of the public to report and hand over such animals.

In mid-May, Dubai police said a hunt was underway for a wild animal on the loose in a residential neighborhood, after reports of an escaped big cat.

A video of what appeared to be a big black cat circulated on social media groups, and residents of The Springs community were warned to "exercise all necessary caution."

Local media later reported that the animal turned out to be a domestic cat.

A 2016 federal law prohibits people "from owning, possessing, trading or breeding dangerous animals," with a maximum penalty of six months in prison and/or a 500,000 dirham ($136,000) fine, according to the statement.

Despite the penalties, private zoos are not uncommon in the United Arab Emirates.

The investigative site Bellingcat said in a report earlier this year that the wildlife trade persists, partly driven by celebrities who "continue to show off their tigers, cheetahs and monkeys" in social media posts.