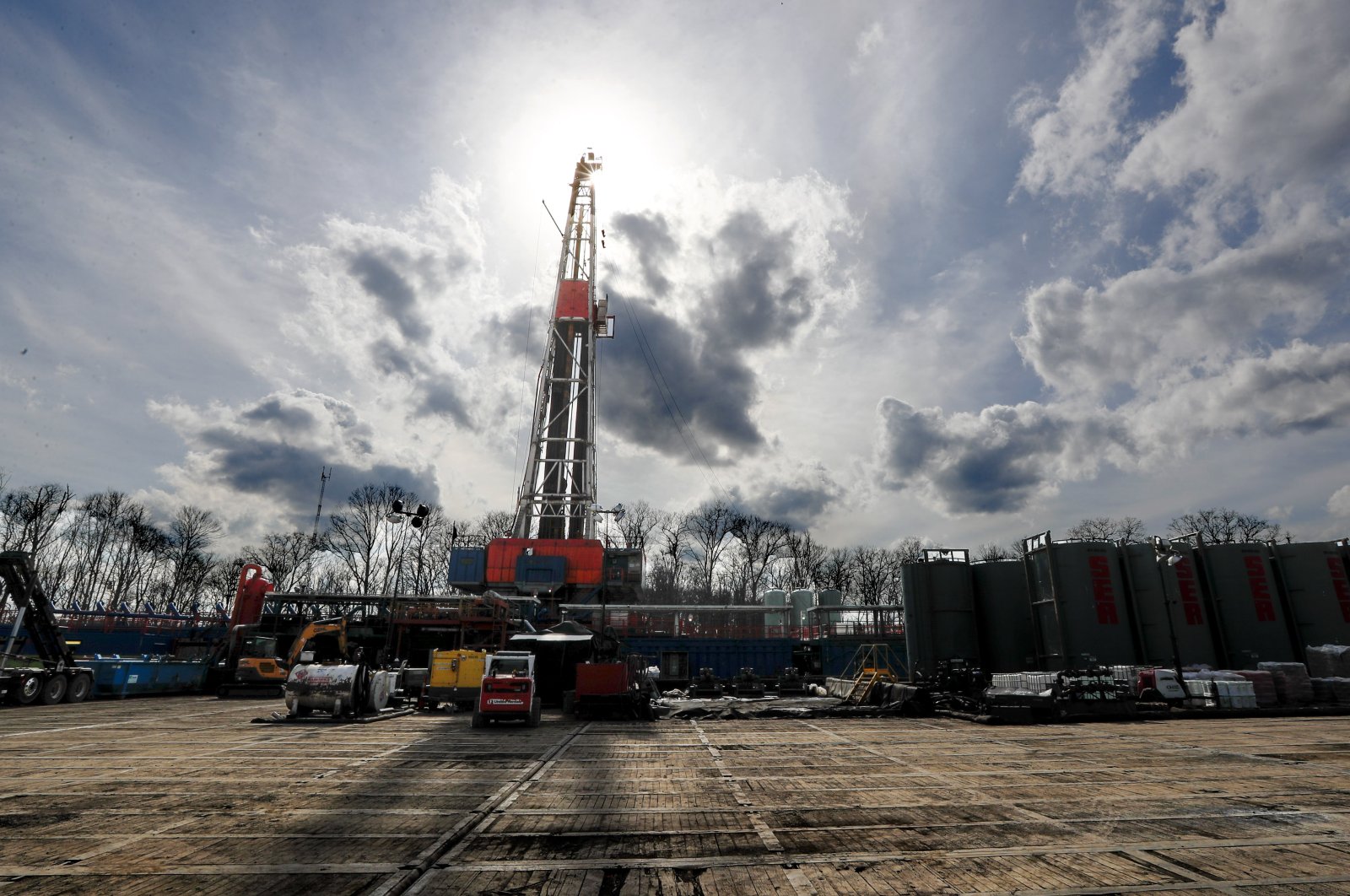 Concentrations of greenhouse gases in the Earth's atmosphere hit a record high this year, a United Nations report showed on Wednesday, as an economic slowdown amid the coronavirus pandemic only contributed a little to the long-term effect.

The sharp, but short, dip in emissions earlier this year represented only a blip in the build-up of climate-warming carbon dioxide.

"Greenhouse gas concentrations – which are already at their highest levels in 3 million years – have continued to rise," said Petteri Taalas, head of the World Meteorological Organization, a U.N. agency based in Geneva.

While daily emissions fell in April by 17% relative to the previous year, those levels were still on a par with 2006 emissions – underlining how much global emissions have grown over the last 15 years.

And by early June, as factories and offices reopened, emissions were back up to within 5% of 2019 levels, according to the report by several U.N. agencies.

Even if 2020 emissions are lower than last year's output by up to 7%, as expected, what is released will still contribute to the long-term concentration built up since the beginning of the industrial era.

Presenting the latest data on emissions, global temperatures and climate impacts on Earth's oceans and frozen regions, the report showed that atmospheric concentration of CO2 hit 414.38 parts per million (ppm) in July, compared with 411.74 ppm a year earlier. Scientists say they consider 350 ppm, breached in 1988, a safe limit.

As CO2 levels have increased, global temperatures have also risen by about 1.1 degrees Celsius above preindustrial levels. Scientists say a temperature rise beyond 1.5 or 2 degrees will lead to far worse impacts from climate change across the world, including droughts, stronger storms and extreme sea-level rise.

"We are really only adapted and able to deal with a very small range of possible weather," Friederike Otto, a climate scientist at the University of Oxford, told Reuters. "Even if this is just perturbed a little bit, we come very quickly to the edges of what we as societies can deal with."

The report detailed how climate change is expected to put hundreds of millions of more people at risk of flooding. Access to freshwater is also projected to worsen.

The number of people living in water-scarce areas by mid-century is now estimated to reach up to 3.2 billion, up from the previous estimate of about 1.9 billion.

"It is those who are the most vulnerable in society who are hit fit first," Otto said.