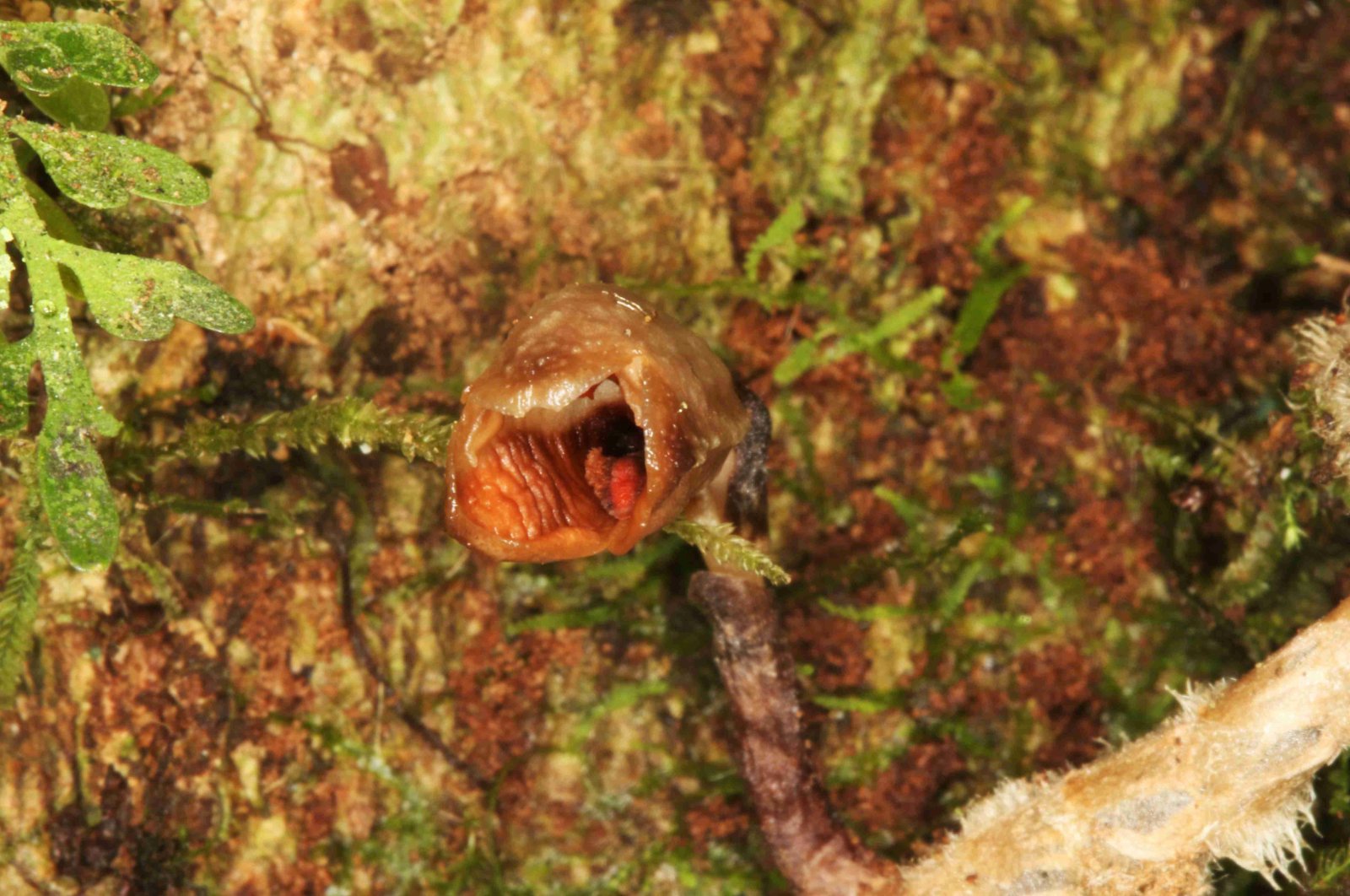 Orchids are not often called ugly, but that is how the Royal Botanic Gardens in Kew, London, described a new species of the normally vibrant and delicate flower discovered in the forests of Madagascar.

Gastrodia agnicellus, one of 156 plants and fungal species named by Kew scientists and their partners around the world in 2020, has been crowned "the ugliest orchid in the world."

"The 11 mm flowers of this orchid are small, brown and rather ugly," Kew said in its list of the top 10 discoveries of the year. The orchid depends on fungi for nutrition and has no leaves or any other photosynthetic tissue.

Although assessed as a threatened species, the plants have some protection because they are located in a national park.

Among the other discoveries officially named this year were six new species of webcap toadstool mushrooms in the United Kingdom and a strange shrub encountered in southern Namibia in 2010.

Botanist Wessel Swanepoel could not place the shrub in any known genus and neither could anyone else, so Swanepoel called Kew's molecular expert Felix Forest and his team for analysis.

The result was that it was not just a new species, but a new genus and a new family, called Tiganophyton karasense.

While around 2,000 plants are named new to science annually, new families are only published around once a year.

The shrub has bizarre scaly leaves and grows in extremely hot natural salt pans, hence its name Tiganophyton, derived from the Greek "Tigani," or "frying pan," and "Phyton" or "plant."

"Some could provide vital income to communities while others may have the potential to be developed into a future food or medicine," he said.

But he warned: "The bleak reality facing us cannot be underplayed. With two in five plants threatened with extinction, it is a race against time to find, identify, name, and conserve plants before they disappear."