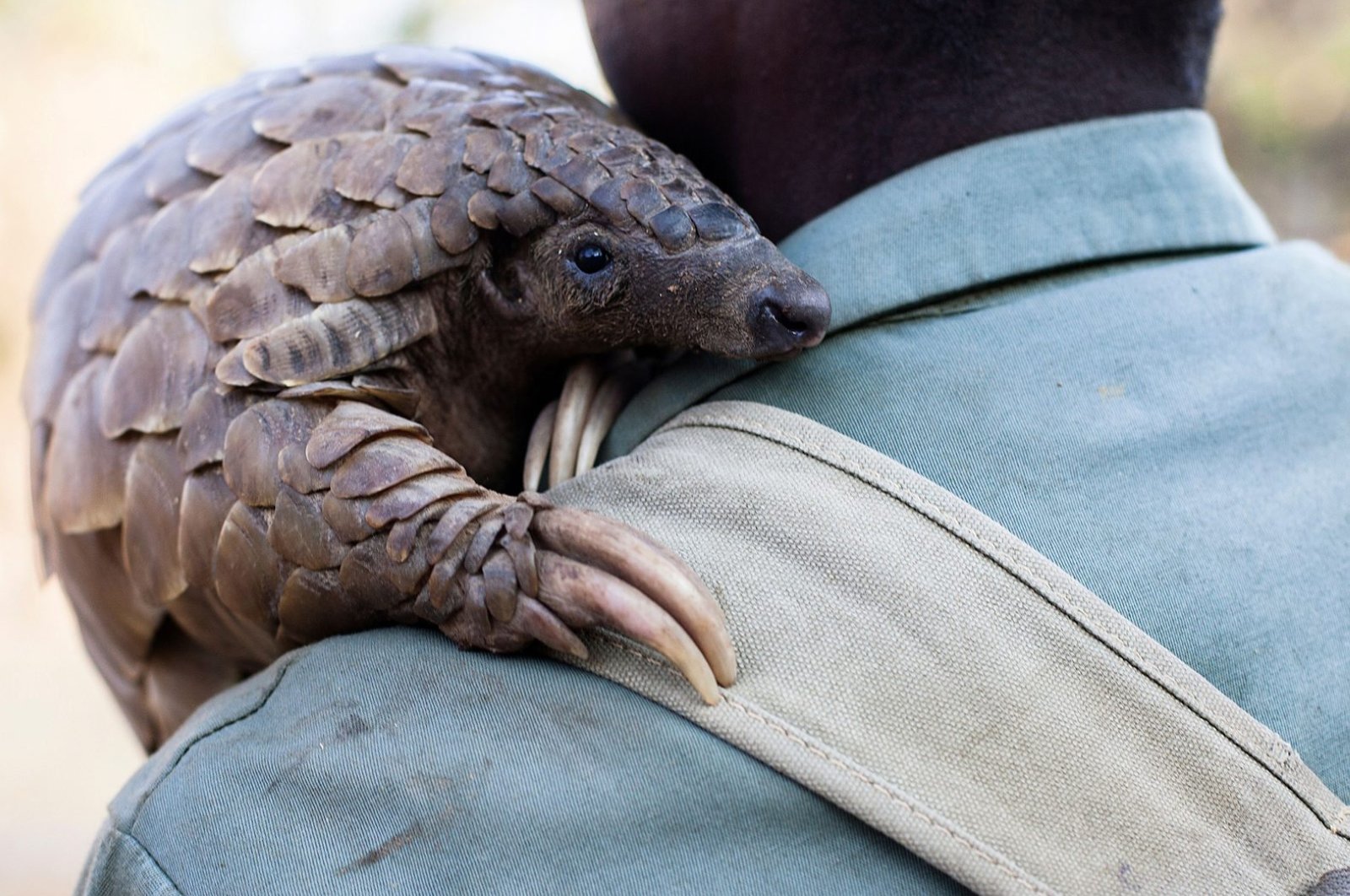 Pangolins remain one of the most trafficked animals in the world despite their protected status under international laws.

According to an investigation conducted by the Tech Transparency Project, the animals are still up for sale on Facebook, even though the practice is illegal and prohibited by the social media platform itself.

The report claimed that one Facebook page, called “Pangolin," offers oil made from the animal, categorizing the product as an “Animal Rescue Service,” “Health/Beauty" and "Women's Health Clinic.” Another page called “Rhino Horns And Pangolin scales For sale In China” advertised the sale of the forbidden animal products and directed visitors to “embrace our businesses like never before.” The page was created in March when the coronavirus had already hit the world hard. It was reported that other pages categorized themselves as zoos.

In spite of the ban these pages were easily found on Facebook by writing the phrase “pangolins for sale” in English.

“We discretely hunt and sell Rhino Horn and pangolin scales contact us for more information on purchase, WhatsApp me," one page said, according to BuzzFeed News.

It is unknown how such pages could offer animals through social platform such as Facebook despite the platform’s rules that prohibit anything that “promotes, encourages, or coordinates the poaching of endangered species and their parts.”

According to the World Wildlife Fund (WWF) all eight pangolin species are protected under national and international laws and the hunting of the animal landed two of the species on the critically endangered list. However, pangolins remain one of the most trafficked animals in the world as they have been hunted for their meat and scales.

The illegal traffic of the animals draws a lot of attention right now as the global scientific community tries to find answers about the pandemic’s origins. Experts and scientists believe that wild animals carry coronaviruses and transfer diseases to humans.

The reports said that the pangolin is one of the species that could carry coronaviruses related to the one that causes COVID-19.

"It's illegal, it's wrong and we have teams devoted to stopping activity like this," Facebook’s spokesperson told Newsweek.