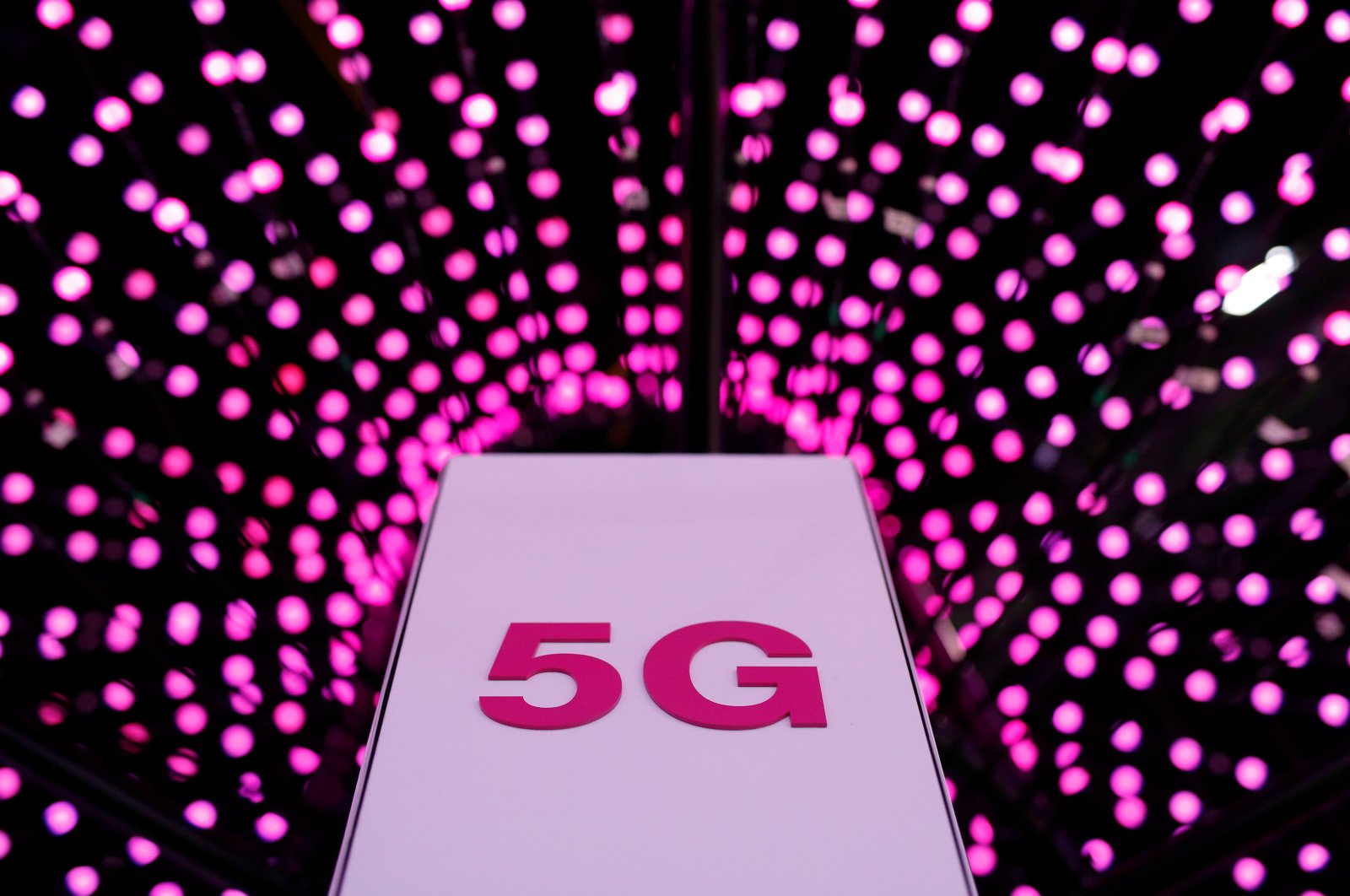 For some time, there has been a farfetched conspiracy theory circulating on social media, claiming that people are contracting the coronavirus because the new fifth-generation wireless communications technology (5G) is weakening people's immune systems. These are all baseless allegations, a Turkish expert emphasized.

In an interview with Anadolu Agency (AA), Deniz Ünay, a social media expert, said information pollution in the digital world has been spreading almost as fast as the coronavirus pandemic itself.

Ünay said, on one hand, the world is fighting the virus and on the other, it also struggling with false information and groundless claims related to the virus due to posts and tweets shared unmonitored on social media. This phenomenon – the over-abundance of information, some accurate and some not, which makes it hard for people to find trustworthy sources and reliable guidance when they need it – has been coined as "an infodemic" by the World Health Organization (WHO).

5G and the outbreak

Underlining the rapid spread of misinformation on social media, Ünay said there is no research linking 5G to a weakened immune system.

"According to research and tests by the World Health Organization (WHO) and the International Commission on Non-Ionizing Radiation Protection (ICNIRP), 5G is not harmful to human health nor does it cause any disease," he said.

Asked why some people were spreading such fake information, Ünay said people liked to produce conspiracy theories, especially in such times when tensions are high.

"When the profiles of those who claim that 5G is among the causes of contracting the virus are examined, it can be seen that they believe in and share many different conspiracy theories," he said.

The basis of these claims, none of which is based on actual scientific research, is the frequency power of 5G tech, according to Ünay.

"Generally, X-ray, ultraviolet and gamma rays have negative effects on the immune system. These rays are much more powerful than the 5G frequency," he said.

People need to be reminded that the virus is physically transmitted by droplets, Ünay said, adding that virus-related false information has cost the lives of many people.

"Due to the rumors, for example, one which claimed that drinking alcohol kills the virus, many people died around the world for believing in such nonsense," he said.

To defeat misinformation, Ünay said people should only listen to the statements by governments and official institutions.

"We should not believe everything we see on social media. We should check its accuracy and try to understand its purpose. There can be a subliminal message or perception management," he said.