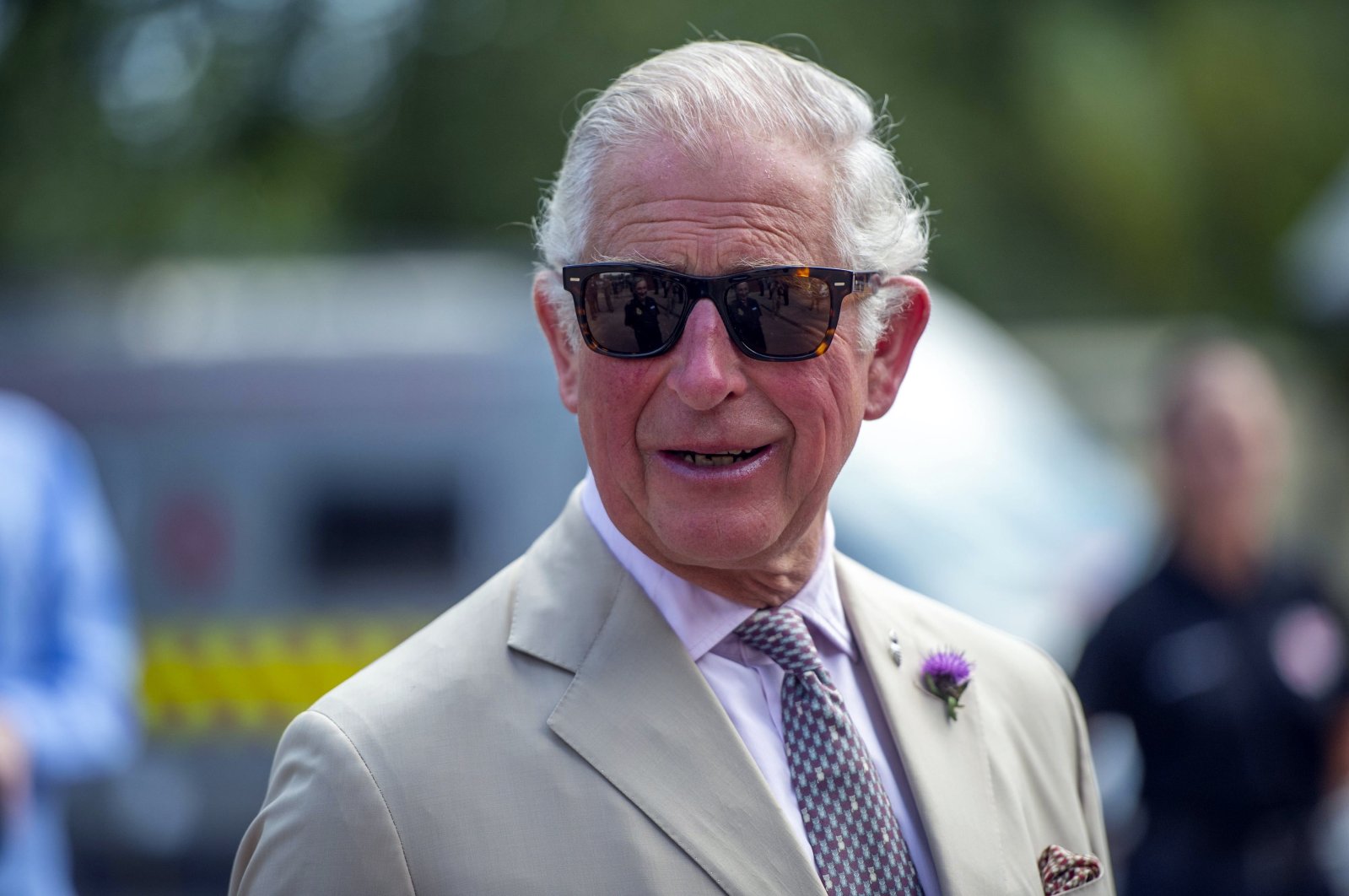 Entering the fashion world is tough at any age, but it's especially difficult for a septuagenarian. Yet ahead of his 72nd birthday, Prince Charles has launched a sustainable clothing line.

Based on the new line's price tag, most people who buy the clothes will have to be more sustainable and wear the same things over and over simply because they won't be able to afford anything else.

Only one item in the 18-piece collection that was debuted in collaboration with Yoox Net-a-Porter is less than $500 – a women's cable-knit cashmere turtleneck sweater for $475.

A merino wool and cashmere-blend coat? Prepare to pay about $1,500.

Charles and his educational charity foundation worked together to create the Modern Artisan Project, which aims to promote the skills of textile students from Britain and Italy, according to a statement from the foundation.

The profits from the collection will be donated to support The Prince's Foundation, according to the Net-a-Porter website.