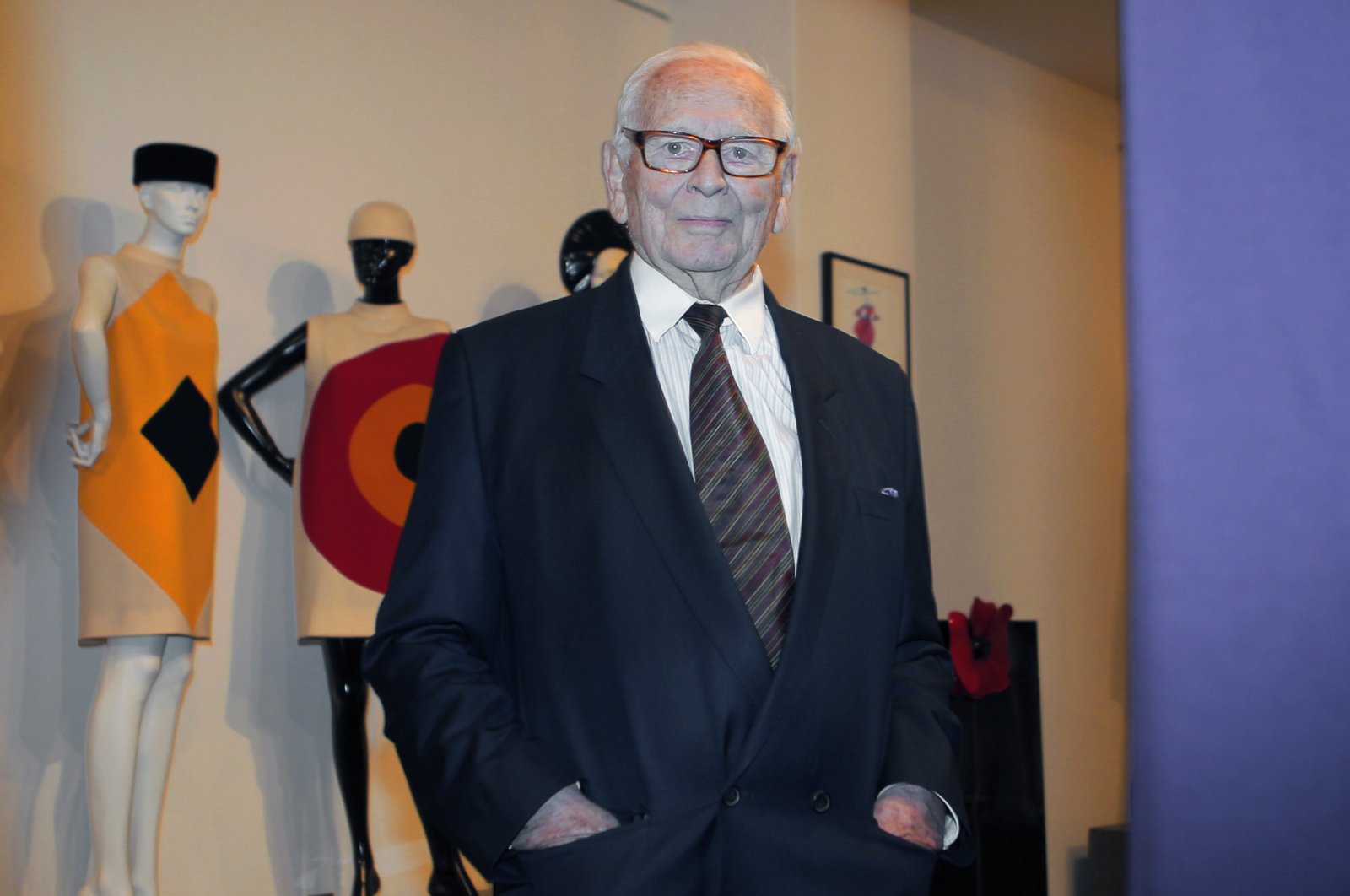 Cardin, who was born to a low-income family in northern Italy but became a France-based fashion superstar, died in a hospital in Neuilly in the west of Paris, his family said.

"It is a day of great sadness for all our family. Pierre Cardin is no more," the statement said.

It said after a lifetime spanning a century he had left France and the world a "great unique artistic heritage" and not only in fashion.

Born into poverty in 1922 near Venice in northern Italy, his family emigrated to France when he was a small child.

From apprentice to global empire

He grew up in the French industrial town of Saint Etienne and was apprenticed to a tailor in Vichy at the age of 17, already specializing in women's suits.

Moving to Paris, he designed the mesmerizing sets and costumes for the film "Beauty and the Beast" with poet, artist and director Jean Cocteau in 1947.

After a stint with Christian Dior, he had already set up his own fashion label in 1950.

He quickly established a name as an innovator, creating the now legendary bubble dress in 1954.

He also broke new ground commercially, ruffling feathers in the fashion establishment for producing a ready-to-wear collection for the Paris department store Printemps.

His global empire had a strong presence in Japan and also signed production deals with the Cold War-era Soviet Union in 1978. He also became the first French designer in 1979 to cement links with China.

His family praised how he had plunged "early on into the flow of globalization."

But the much-used and franchised Cardin brand later showed signs of wear, and in 2011, he put his fashion label up for sale although it failed to sell.

"We are all proud of his tenacious ambition and the daring he has shown throughout his life," his family said.