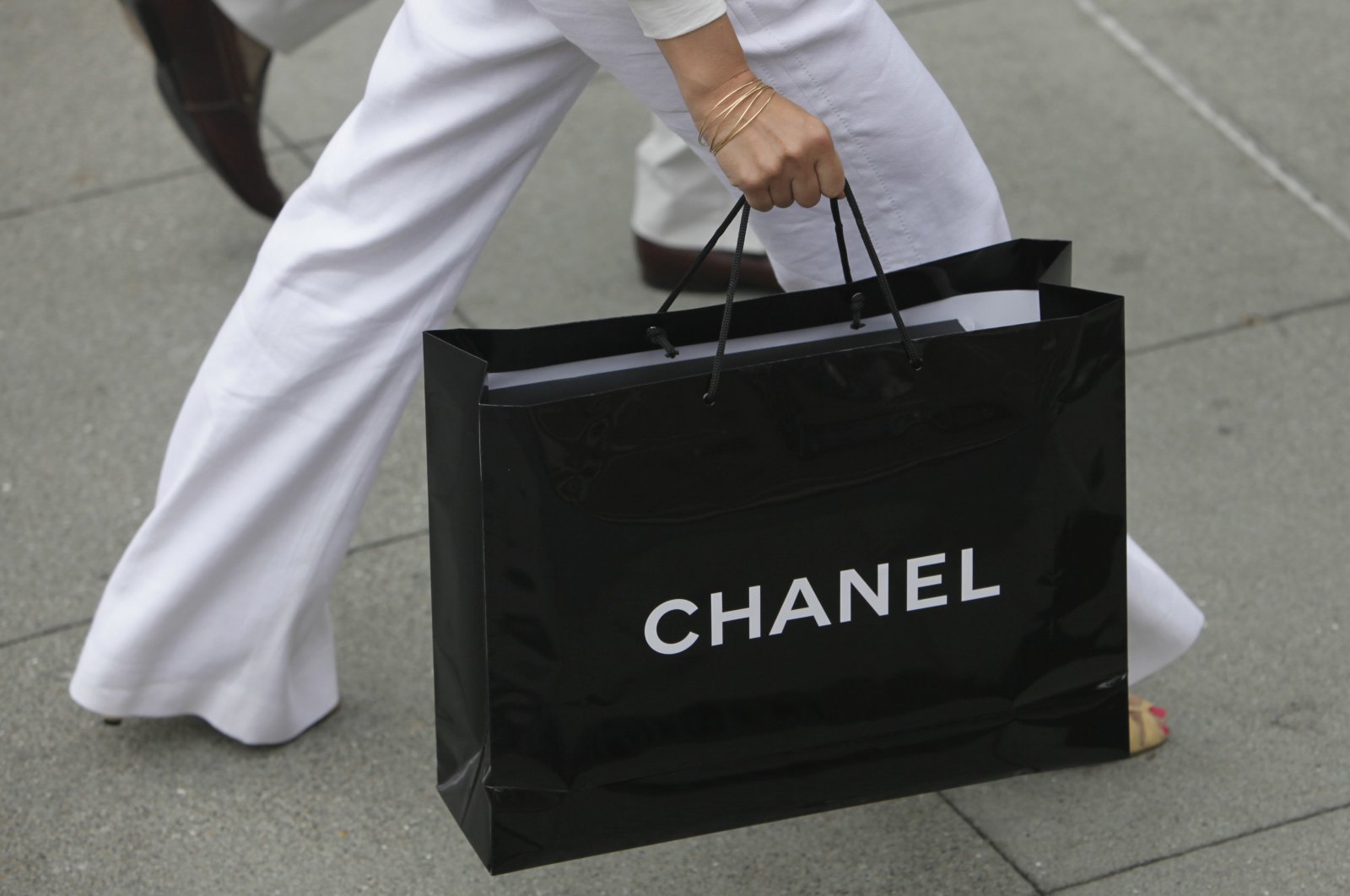 An Indian-origin longtime executive at Unilever Leena Nair was chosen to be the new CEO of the luxury fashion house Chanel.

Nair said in a Twitter post that she was “humbled and honored to be appointed the Global Chief Executive Officer of @CHANEL, an iconic and admired company.”

The news made a huge splash Wednesday in India, Nair’s birthplace, where she received scores of congratulations and compliments to her announcement, one calling her a “serial glass-ceiling breaker.”

The appointment is full of “historic firsts,” said Abhay Gupta, CEO and founder of consultancy group Luxury Connect in India.

People of Indian origin are at the helm of a number of global tech, finance and other companies, but the same can’t be said for luxury brands. Gupta, who also runs a school for luxury management, said his students would be “inspired” by the news.

“It’s very encouraging and motivating, especially since we haven’t seen this before. Coming from a non-luxury background, I expect she’ll bring fresh perspective – it’s a sign that things are changing,” he said.

While Nair, 52, is not a part of the Paris fashion scene, Chanel has a wide range of products in addition to its fashion designs.

Nair is succeeding billionaire co-owner and chairman of privately held Chanel, Alain Wertheimer, as CEO. A grandson of Chanel co-founder Pierre Wertheimer, he remains as global executive chairman of the fashion house.

In an emailed press announcement, Chanel said Nair’s hiring “will further ensure long-term success as a private company.” She will start her new role at the end of January and be based in London, the company said.

British consumer goods giant Unilever describes Nair as its first woman, first Asian and youngest ever chief human resources officer. She joined Unilever in 1992 in India and advanced up the ranks, spending time at the company’s factories early on.

Nair is due to step into her new role in January. Her appointment is seen back home as a sign of the rising stature of Indian business leaders, especially women.

In her social media posts, Nair has described India-born former PepsiCo CEO Indra Nooyi as a friend and mentor. Nair herself recently was awarded the Great British Businesswoman Role Model of the Year award.

But she is not the first woman to be CEO of Chanel. Earlier, Francoise Montenay and American Maureen Chiquet held that role. And of course, the co-founder of Maison de Chanel was a woman, the late Gabrielle “Coco” Chanel.

Nair is married to financial entrepreneur Kumar Nair and has two sons.